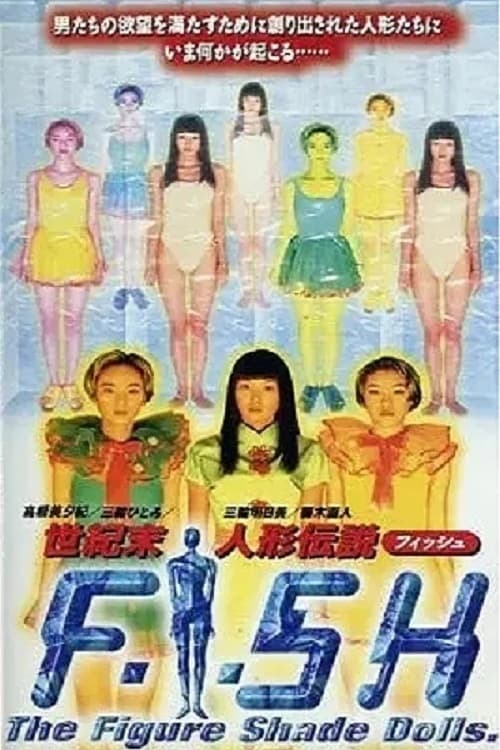 In the near future, there are sex androids which are called FISH and give people physical and spiritual satisfaction. Takako, who is an illegal dealer of FISH, never believes in people and love because he was deeply hurt by his parents' suicide. One day, he found a FISH whose name is Sora. She has got a good figure and special ability. So, he thought she would be very valuable. As he stayed with her and felt her pure soul, he became to be healed. And her kiss released him from repression. On the way to an auction house, they overheard that an organization is looking for Sora. 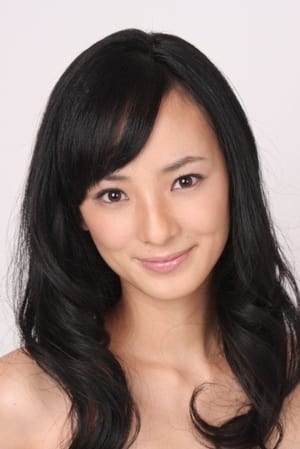 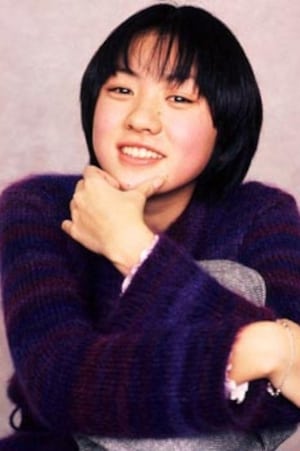