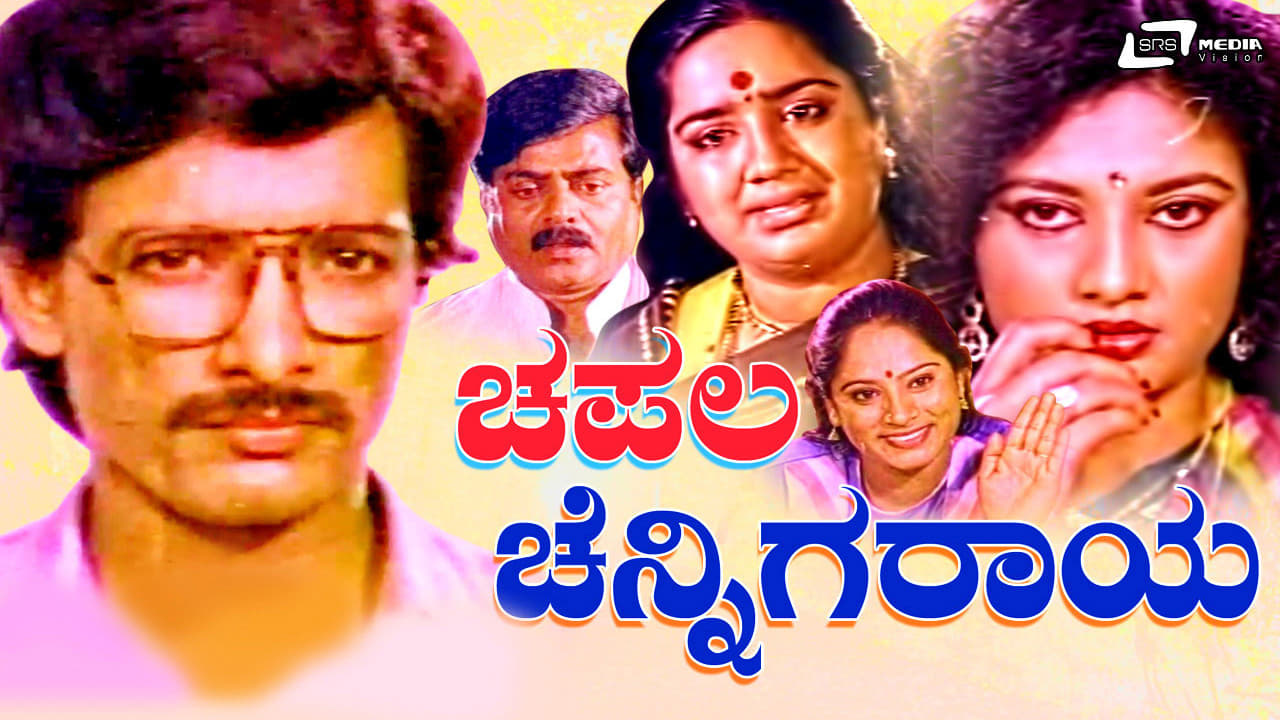 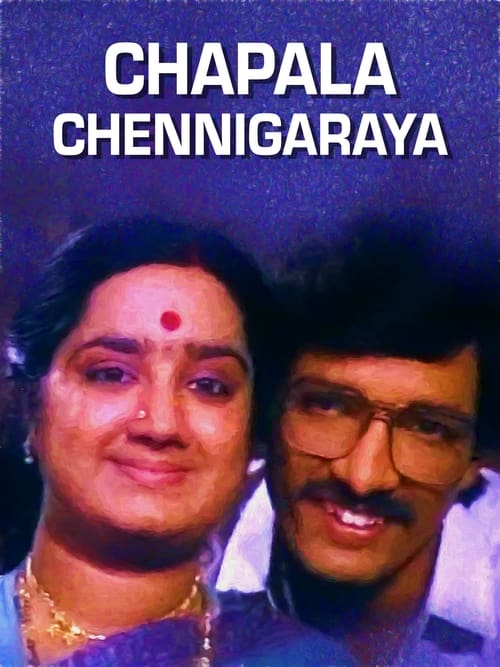 Chapala Chennigaraya is a 1990 Indian Kannada film, directed by H. R. Bhargava and produced by M Rajagopal and Suresh Kumar. The film stars Kashinath, Kalpana, Vanitha Vasu and Sundar Krishna Urs in lead roles. Music of the film was composed by Rajan-Nagendra. 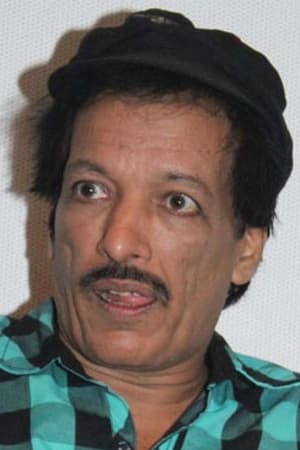 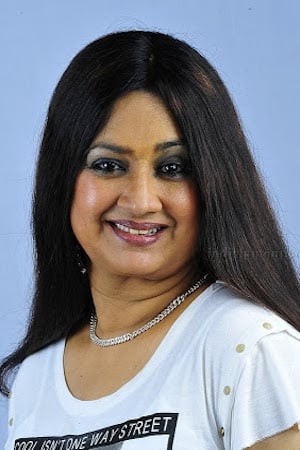 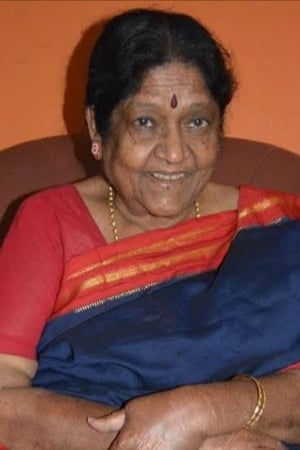