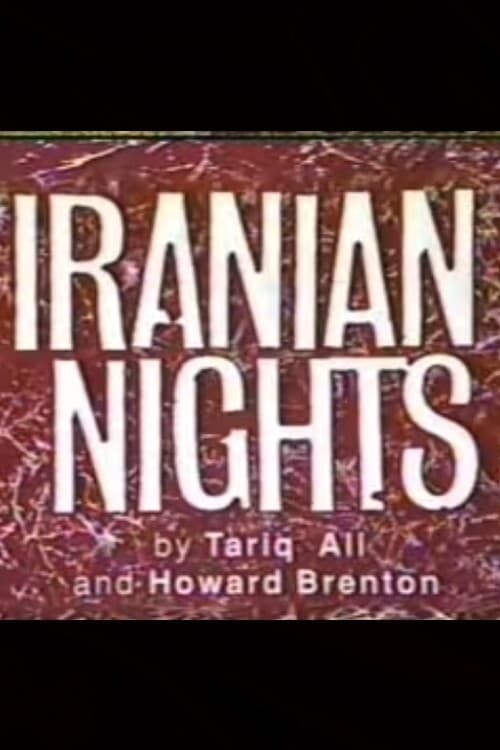 A Channel Four special presentation of the Royal Court Theatre 1989 production, London. with Paul Bhattacharjee, Nabil Shaban and Fiona Victory. "Iranian Nights" was a play written and produced as a direct response by writers and artists to the notorious Feb 14 1989 Fatwa (a sentence of death) from Iran's leader, Ayatollah Khomeini, placed on Salman Rushdie for his novel "The Satanic Verses", regarded by fundamentalist Muslims as blasphemous. 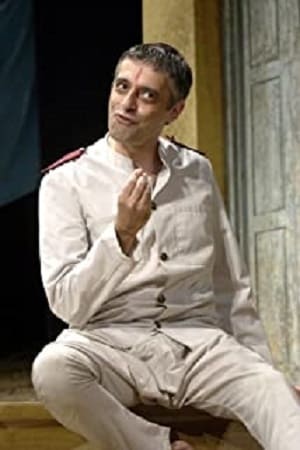 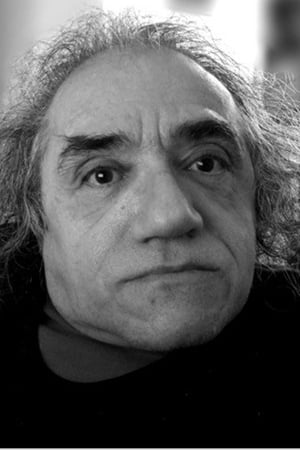