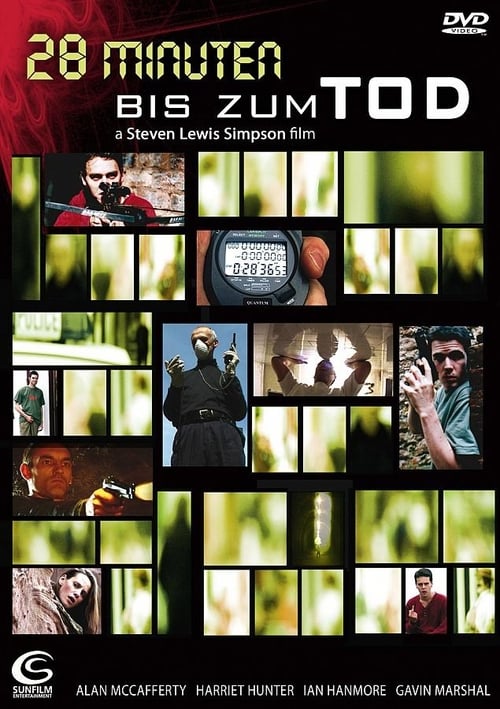 In the remote west coast of Scotland, a drug dealer double-crosses and kills a drug trafficker who imports drugs for him. The dealer is arrested and learns that the murder was witnessed by a couple of anonymous locals. Facing life imprisonment, the dealer decides to hire a hitman to eliminate all the potential witnesses. Outside a rural police station, the hired hitman starts a stopwatch, runs across a road, jumps into his car, and takes off with a screech. He drives full speed through the barren country until he reaches the remote, one street hamlet of Bartoun. He checks his stopwatch. It reads 28 minutes, 36 seconds. He sees a poster advertising a fair in the next village. The residents of Bartoun are advised to meet on main street at noon to get a ride. As the people begin to congregate the next day, the hitman walks toward them and begins shooting. He knows that he has 28 minutes and 36 seconds before the police arrive.


Lists that contains The Ticking Man: 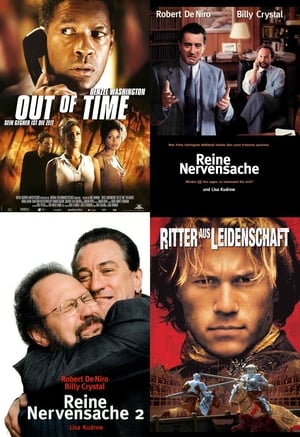