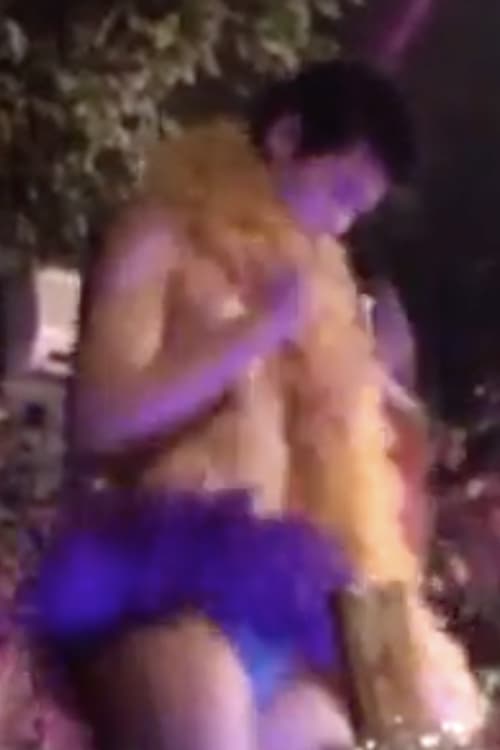 A film about Chinese underground filmmakers who were the first to express their truthful and realistic views on China from 1989 until today. It is also the first film to speak about the Chinese homosexual film scene. The documentary features Chinese intellectuals and directors such as Cui Zi’en, Jia Zhangke, Ju An Qi, Li Yu, Liu Bingjian, Liu Hao, Wang Xiaoshuai, Zhang Yuan. 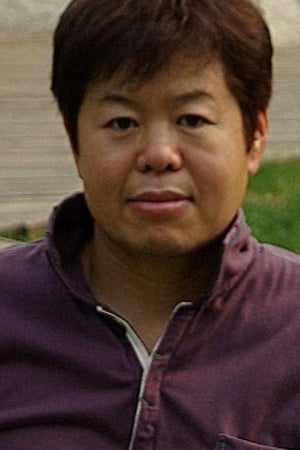 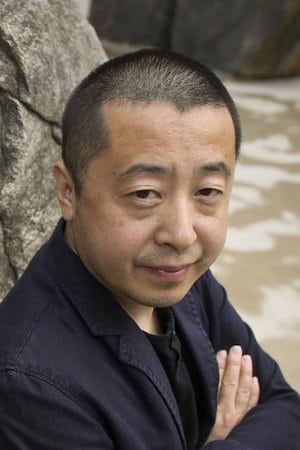 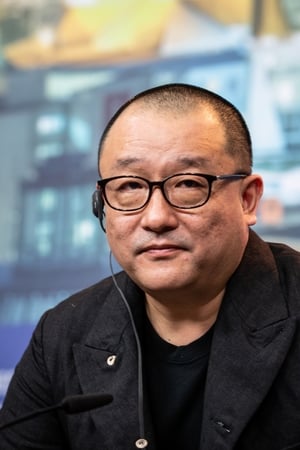 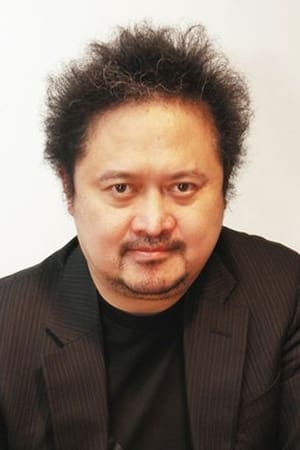