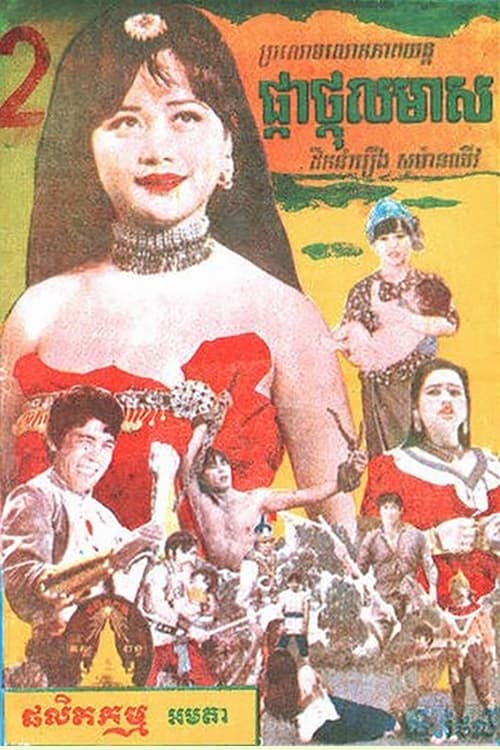 Twin brothers are born on the same day that a murder occurs. The twins separate from each other; one is adopted into a rich family while the other remains poor. Several years pass when the poor twin begins to fall in love with a rich man's daughter named Pkah Thgall Meas. The couple faces many adversities from a cruel wealthy man. It is up to the rich twin to save the life of his poor twin brother and his love Pkah Thgall Meas. 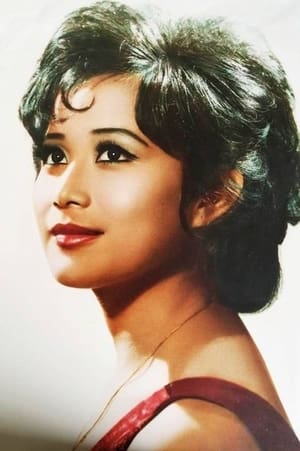