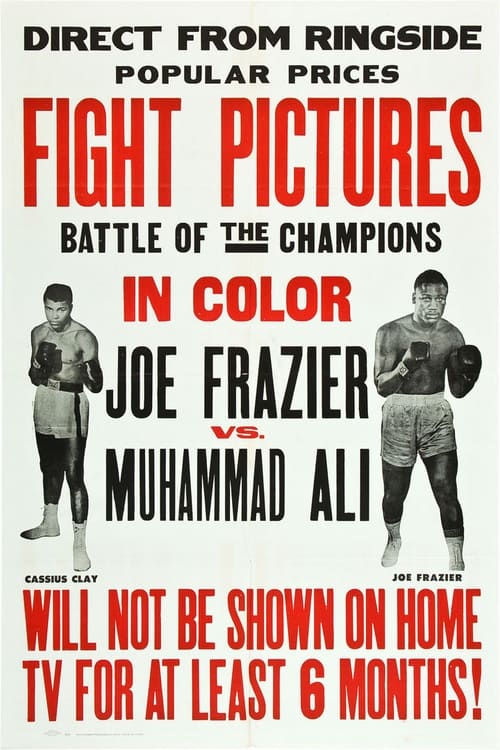 The Thrilla in Manila was the third and final famous boxing match between Muhammad Ali and Joe Frazier for the Heavyweight Boxing Championship of the World, fought at the Araneta Coliseum in Quezon City, Metro Manila, Philippines on October 1, 1975. The bout is often ranked as one of the greatest fights of 20th century boxing, and is the climax to the bitter rivalry between Ali and Frazier. When Ali was stripped of the title in 1967 over his refusal to join the armed forces when drafted during the Vietnam War, Frazier had petitioned President Nixon to restore Ali's right to box and even lent Ali money. 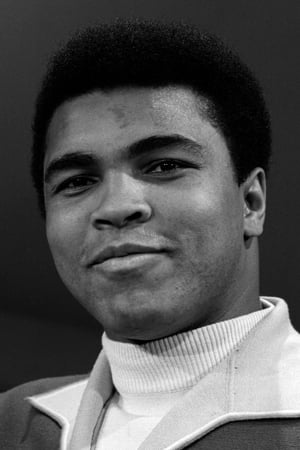 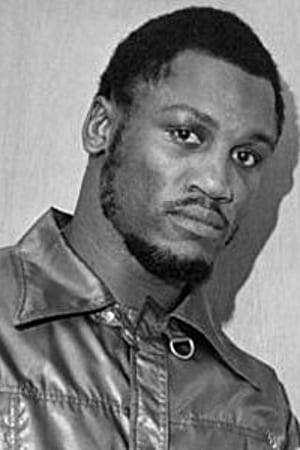