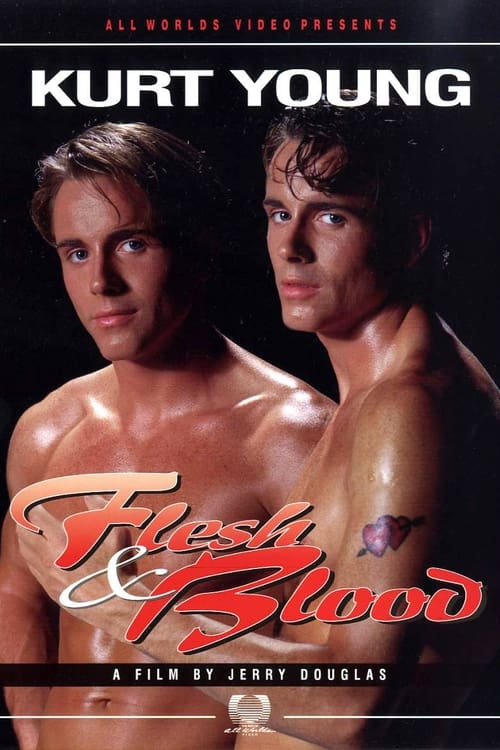 Derrick, played by AVN award winning actor Kurt Young, shows up at the apartment of his dead brother, Erick, to go through his things only to find that his twin was gay and had a lover Kenny, played by Bryan Kidd. Kenny is very open and honest talking about their relationship and recounts when they officially became a couple, and how hot the sex was in a rooftop encounter where they first made love. As he comforts Kenny, Derrick realizes that there were a lot of things about his brother that he never knew. 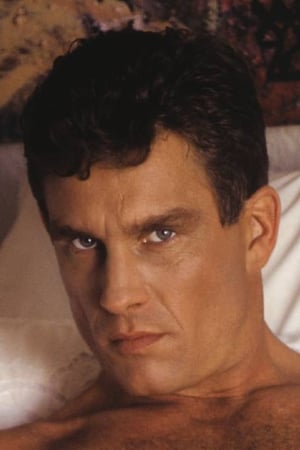 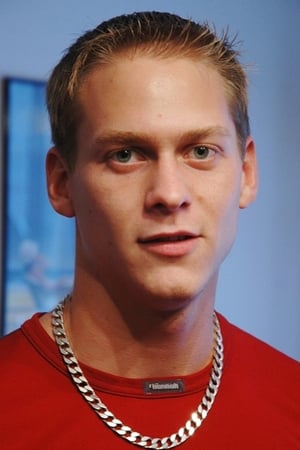 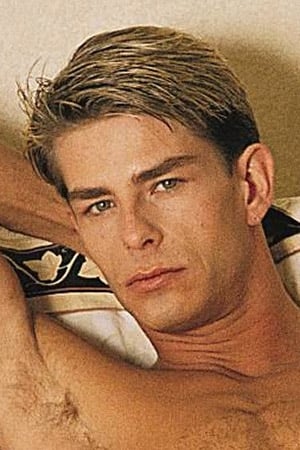 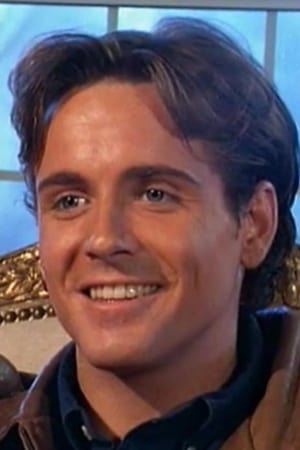 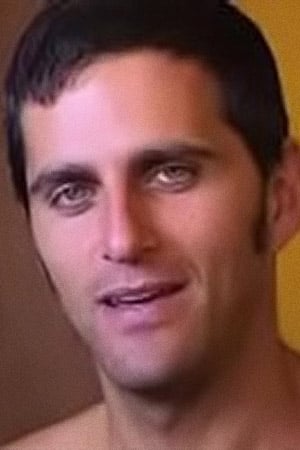 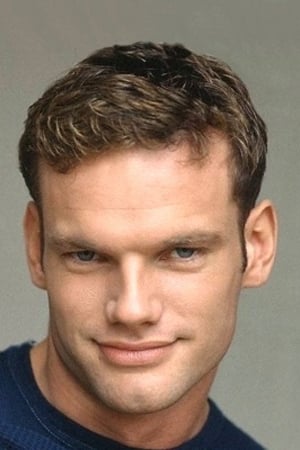 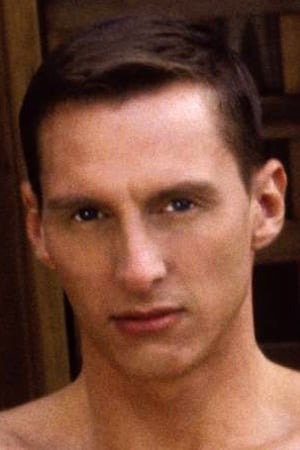 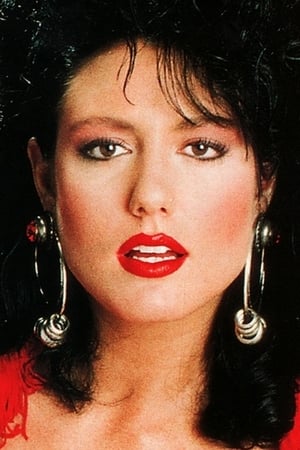 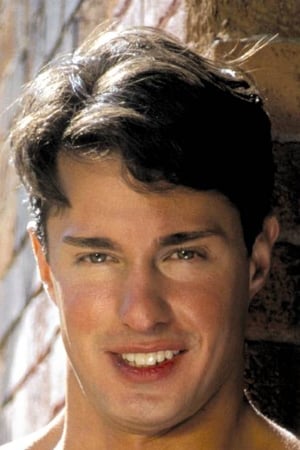 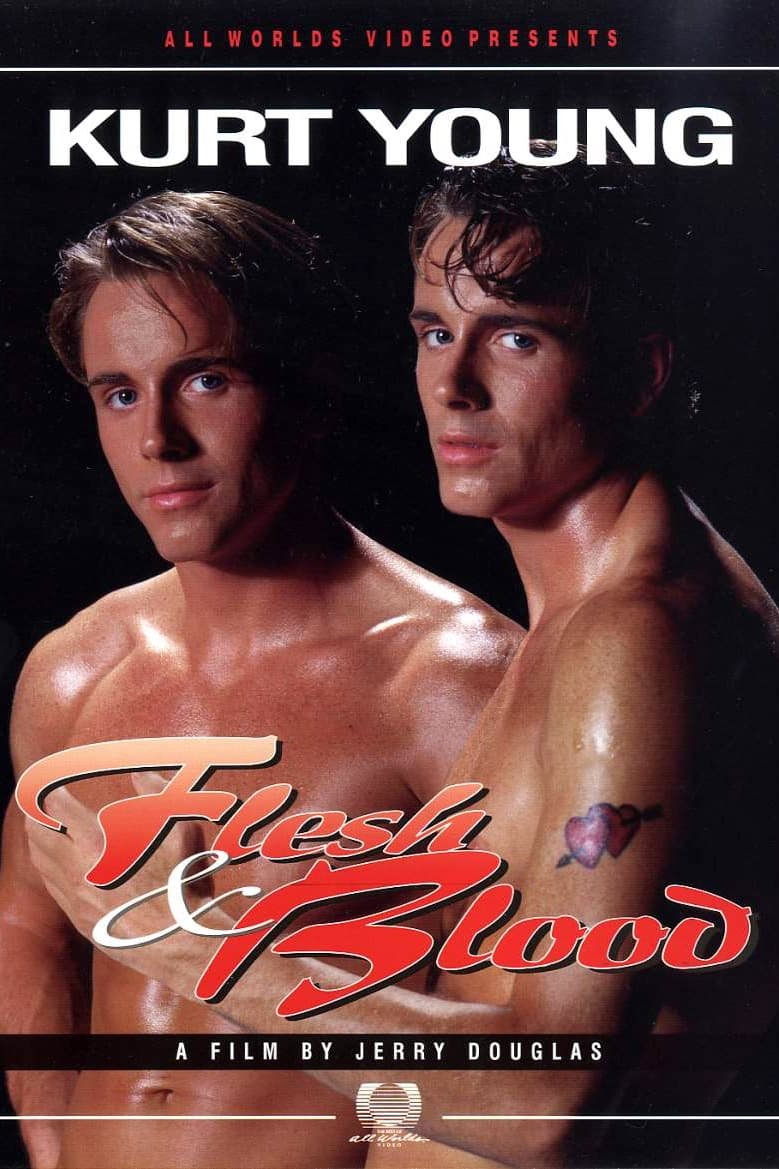