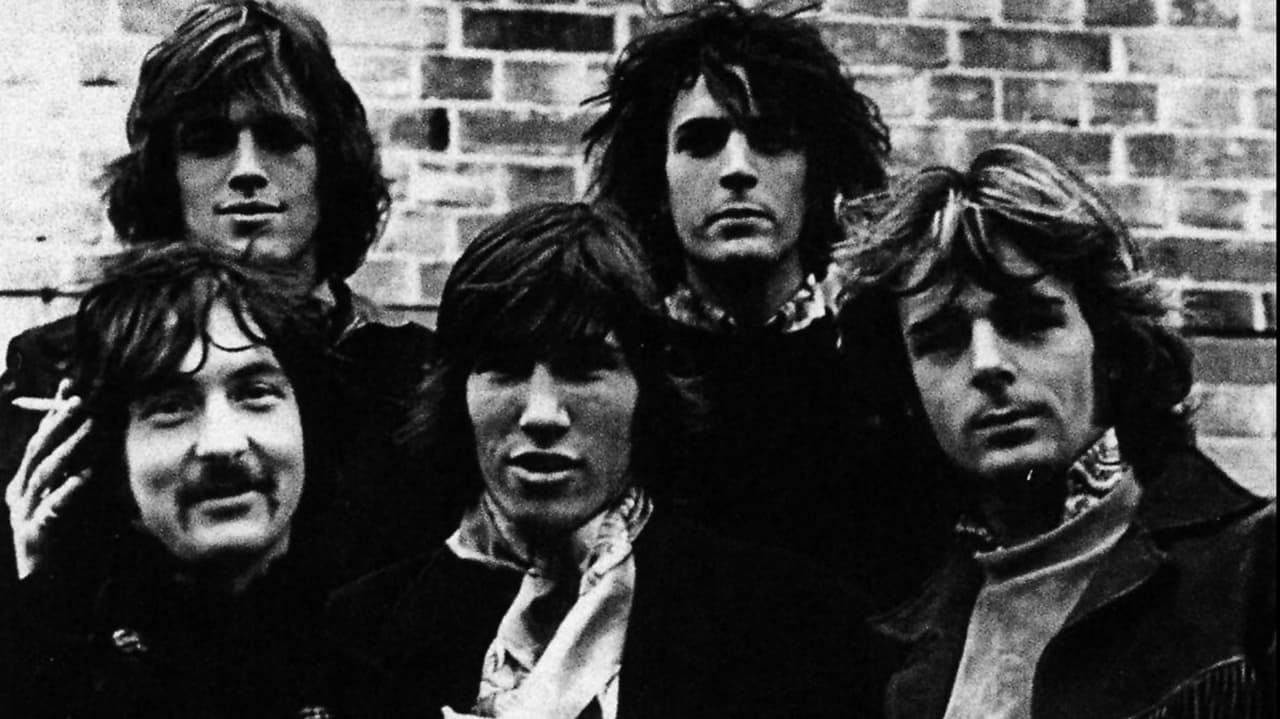 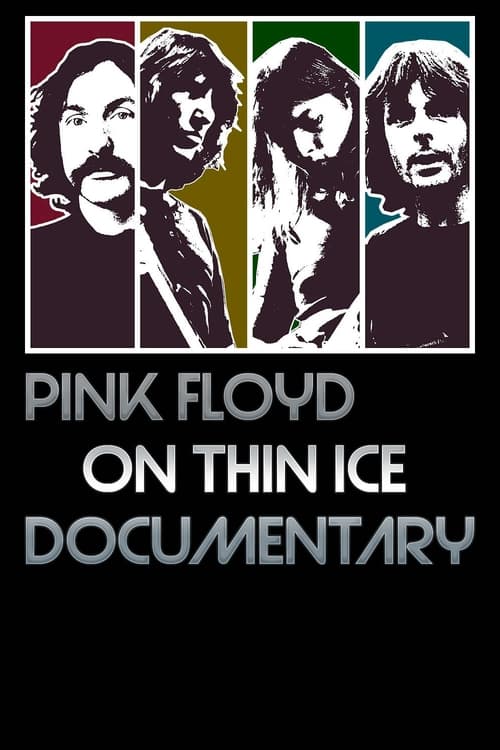 Psych For The Children Productions presents... On Thin Ice (A Fan Made Documentary) The Pink Floyd formed in 1965 with leader Syd Barrett, Roger Waters, Nick Mason and Richard Wright. An era often overshadowed this documentary covers each time period and album of the band from 1965-1985 as well as an inside look at rare interviews and footage. 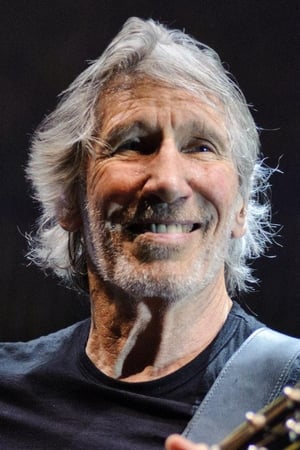 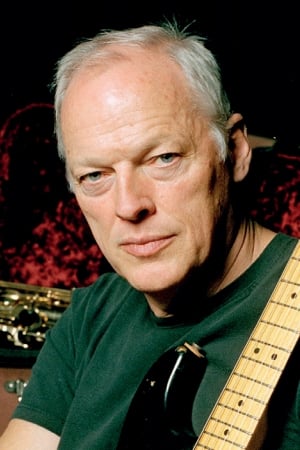 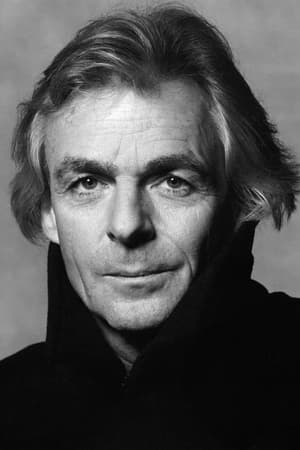 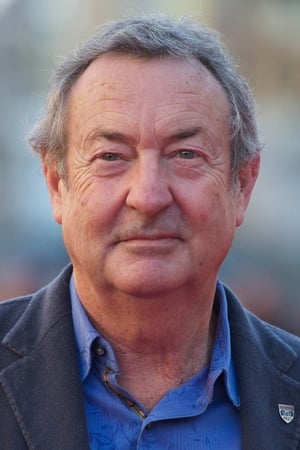 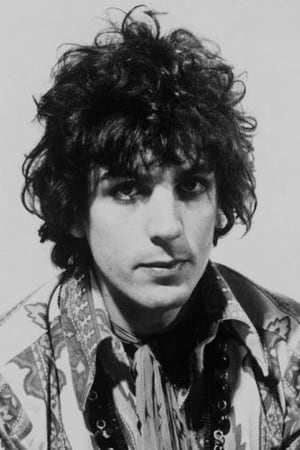 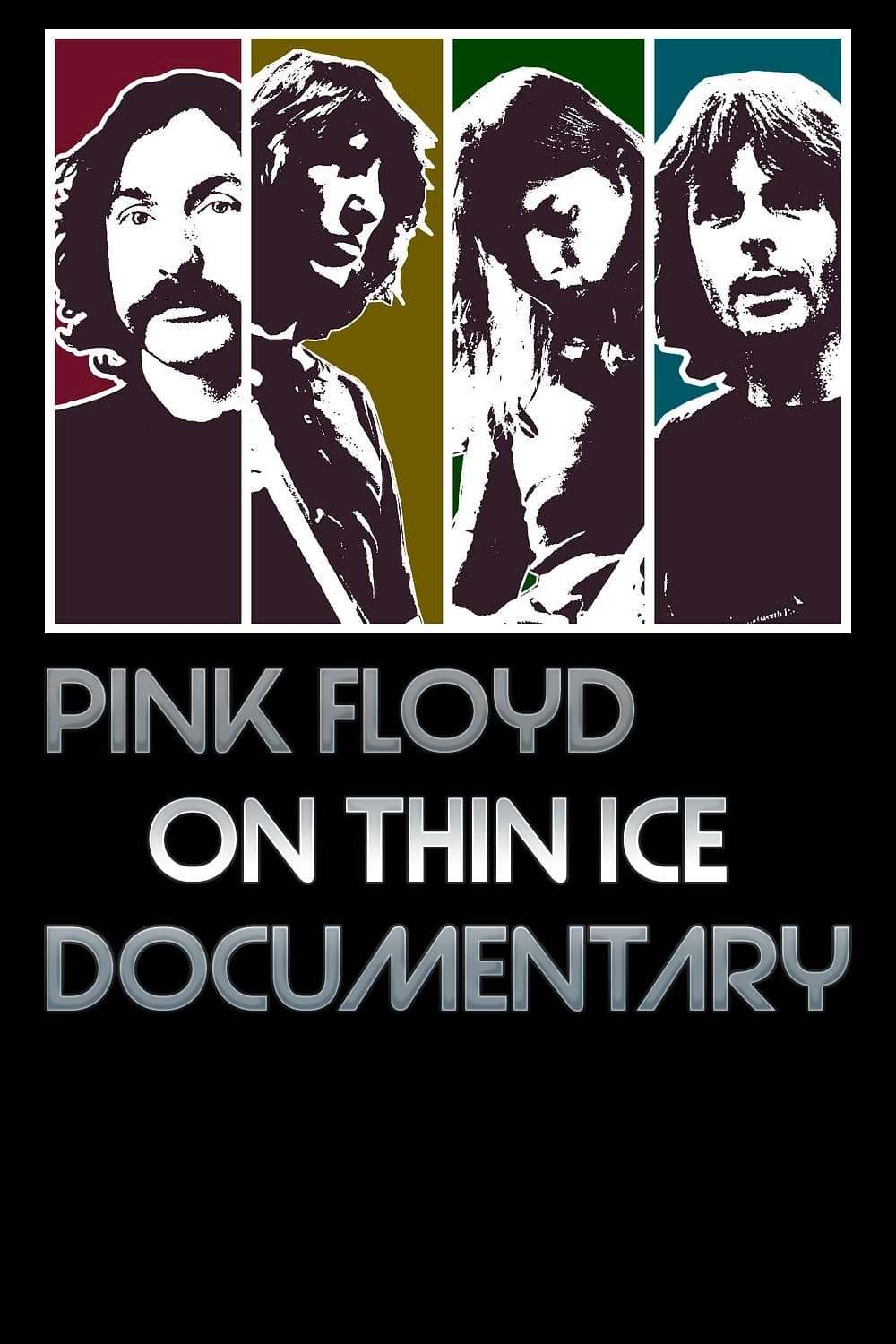 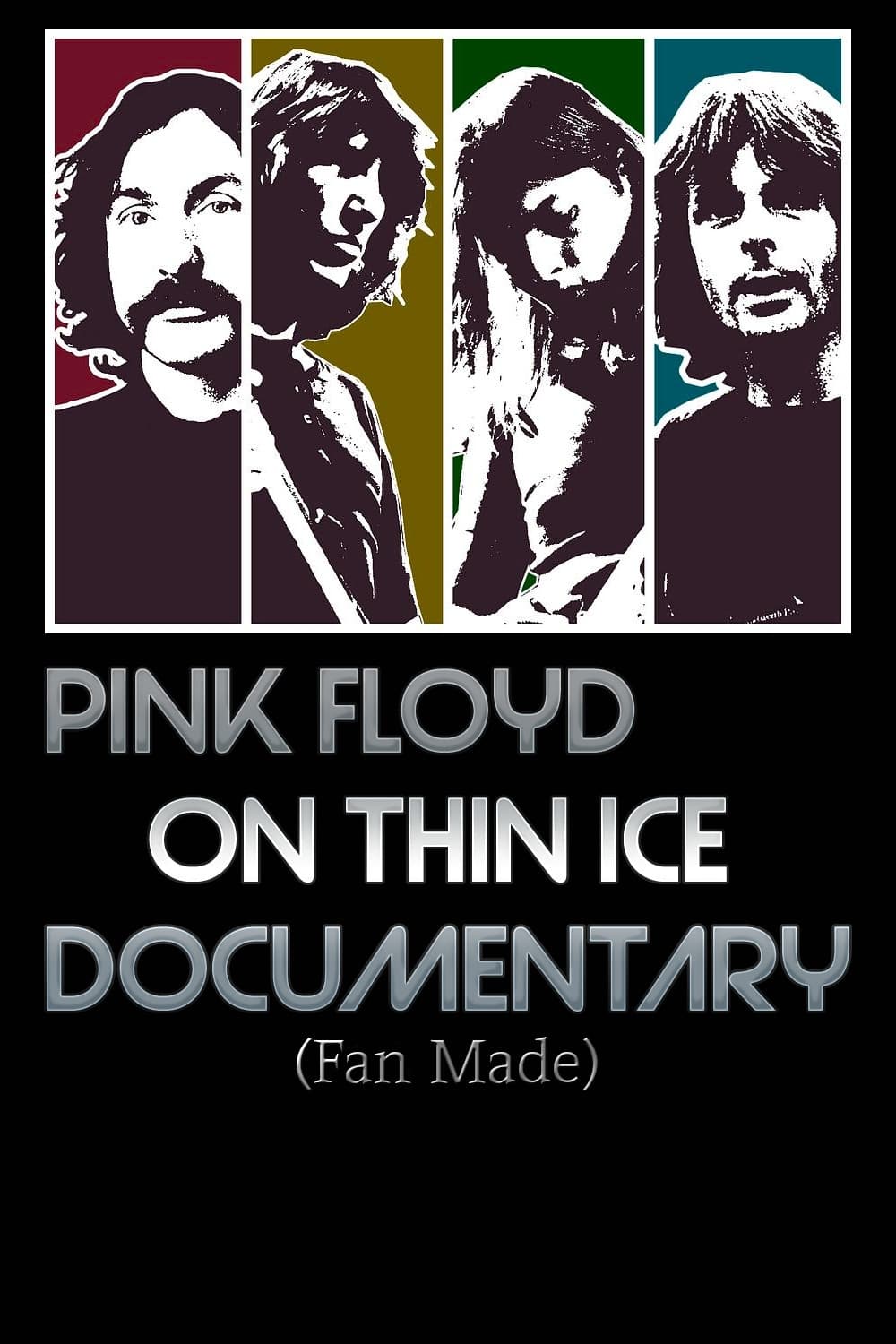 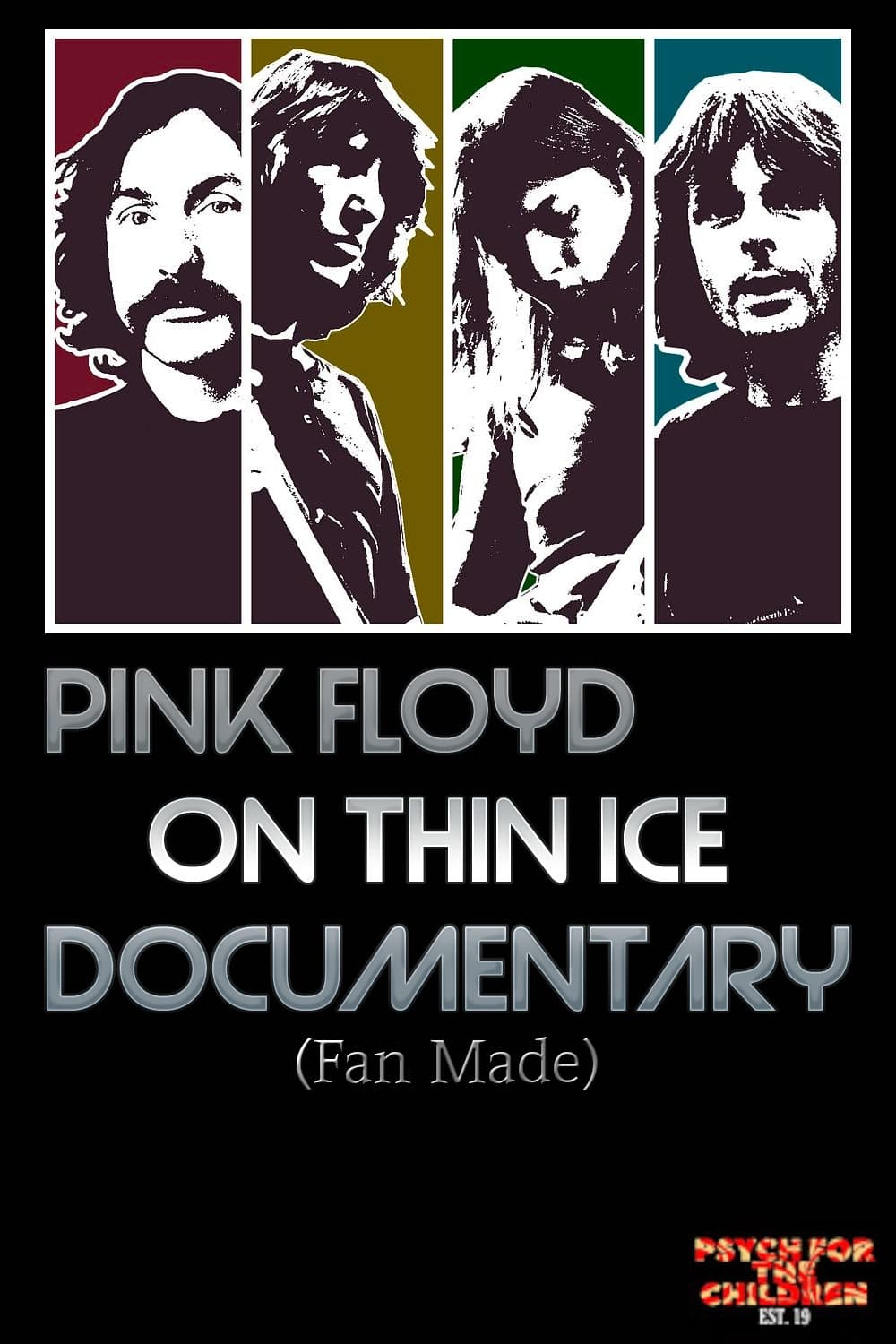 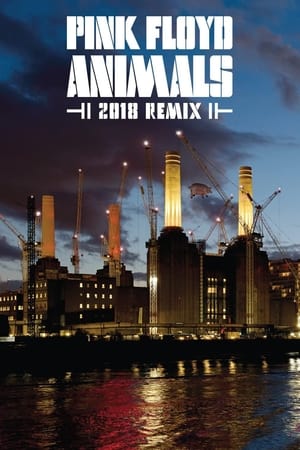 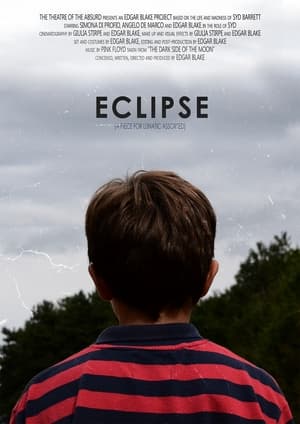