Tuomo, who works as a taxi driver, has buried her mother Laila last week. However, there is not too much time to grief because Tuomo's father Kalevi waits for him in a retirement home just outside the city. Because of Kalevi's dementia, he imagines himself to be the late king of rock and roll, Elvis Presley. He dresses, moves and has the same gestures as the idol of his youth. Tuomo is maintaining his relationship with his father by taking him every Sunday to a nearby karaoke bar where Kalevi performs as Elvis. Playing along with his father's imaginary world feels this time too heavy on Tuomo. In mixed emotions, he tries to make his father understand the death of his mother. The consequences are nearly fatal. 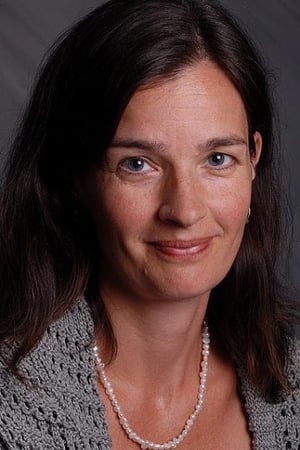 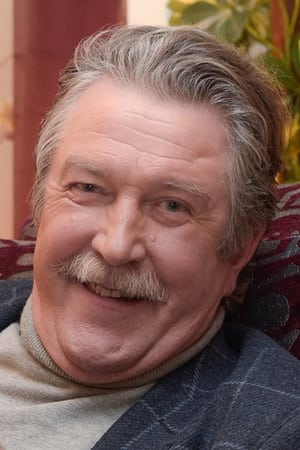 
Lists that contains Back to Graceland: