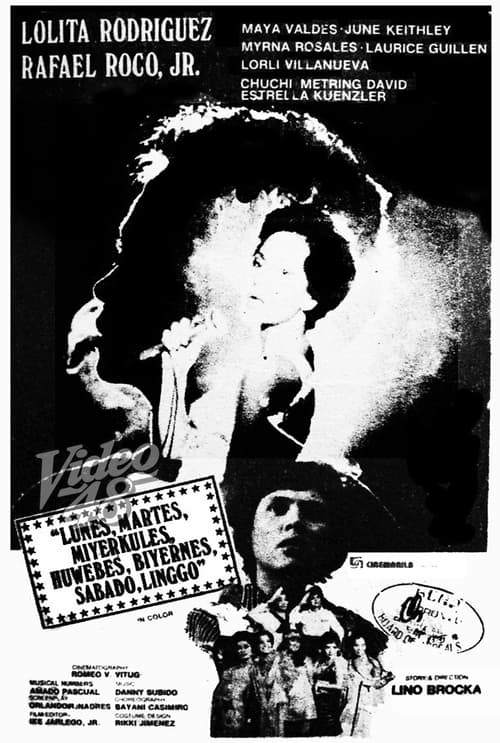 The setting is an Olongapo bar. Lolita Rodriguez is an ex-movie queen trying to earn a living for her son and herself. He is mortally embarrassed by her livelihood and sometimes refuses to acknowledge her as his mother. Bembol Roco is the son of a prostitute who has disappeared from his life. He is looking for his mother in the honky tonk bars. He meets Lolita Rodriguez whom he fancies as his lover. However, he thinks of her as a decent woman. But Lolita has financial problems. In order to pay for her debts, she is forced to perform a striptease. Bembol happens to be in the bar when she starts to gyrate, but she ignores his presence. This destroys his illusions. When they are alone together, she berates him and teaches him the value of survival and acceptance of one’s fate. 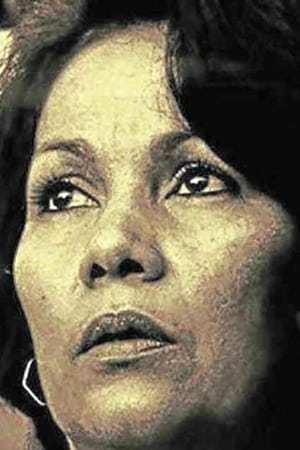 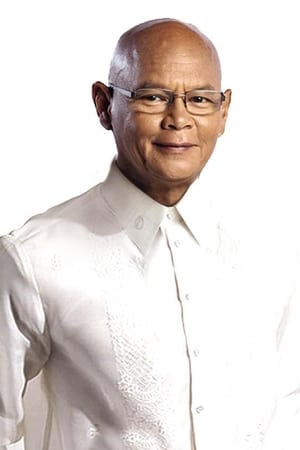