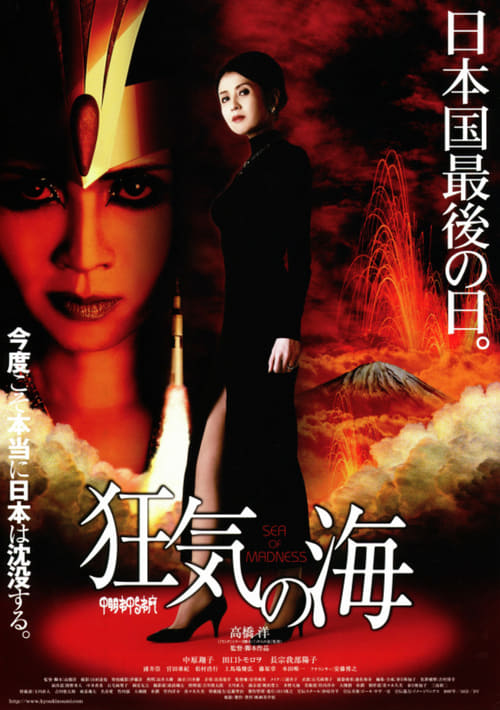 A horror film directed by Hiroshi Takahashi. After winning an overwhelming number of seats in the National Diet, the Prime Minister of Japan, Shintarō Makabe, is about to undertake a constitutional revision to remove Japan's Article 9 (forbidding the building of a military). However, this leads to conflict with his wife. Meanwhile, the President of the United States has been cursed. (Description translated from Amazon.co.jp) 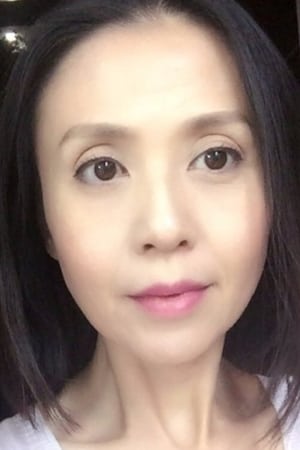 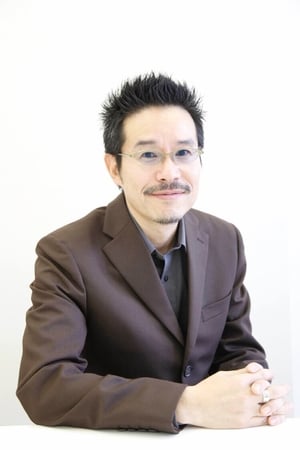 
Lists that contains Sea of Madness: