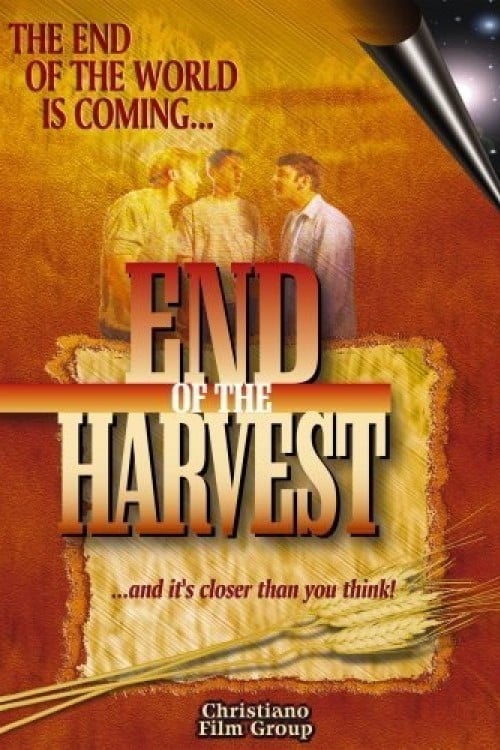 An atheist philosophy club at a college harasses a Christian, Scott, who claims to have inside knowledge of when the world will end. To vindicate himself and "defeat" the athiests, he prepares a presentation based on a bible study he finds in the library. Although initially confident, Scott begins to have doubts due to the theoretical nature of the study. Meanwhile, his buddy Matt (who is having prophetic dreams of his own) is frustrated because he feels Scott is uprepared for the presentation and that the responsibility will fall on him to bail his friend out. 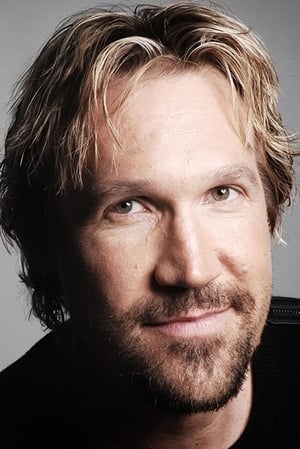 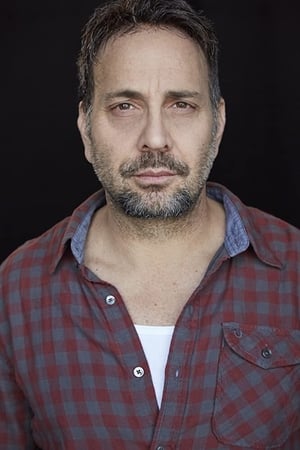 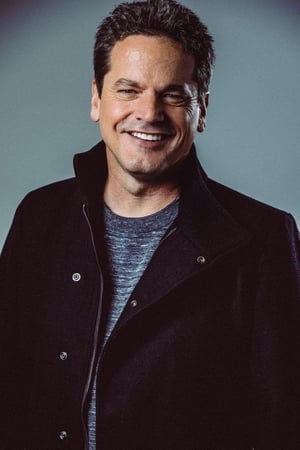