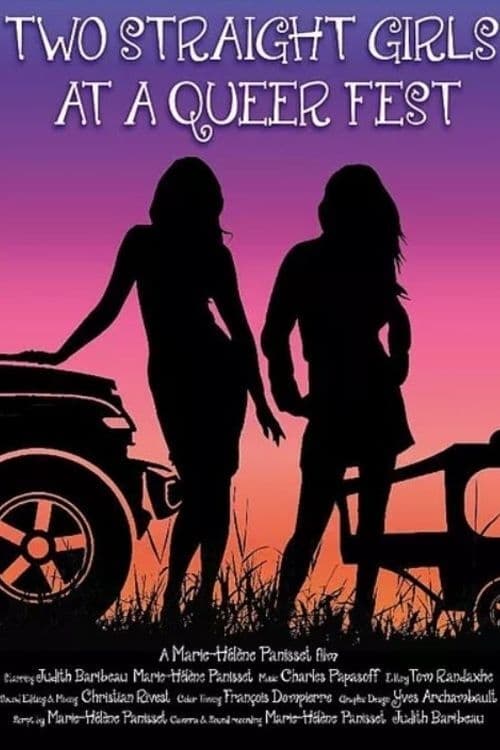 Em and Jay, respectively a woman film director and her lead actress, both with an ailing career, embark on a journey between Montreal, Canada and Durham, North Carolina, where a short film of theirs is being presented at the North Carolina Gay and Lesbian Film Festival. They drive a Jeep and pull a pop tent, and decide to shoot a film along the way. Nothing much happens except that they develop a beautiful friendship and debunk quite a few taboos. 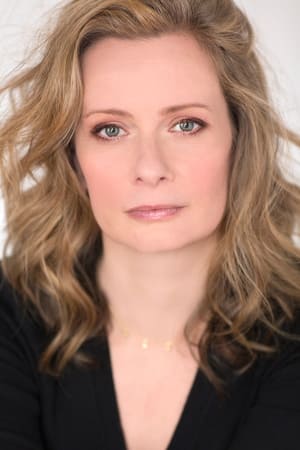 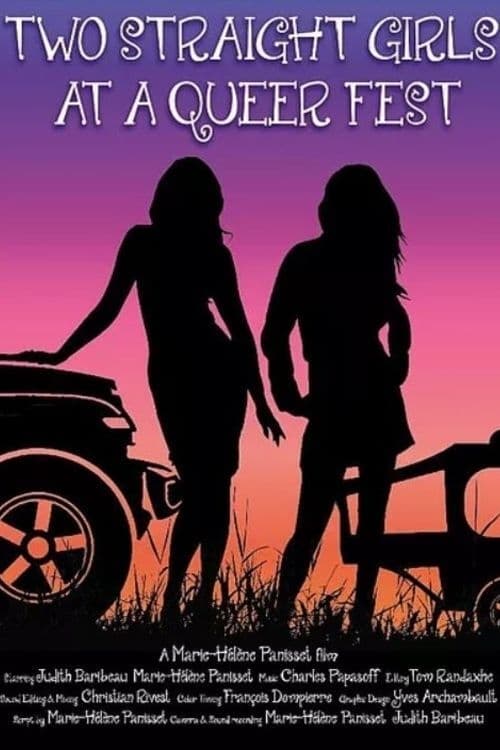