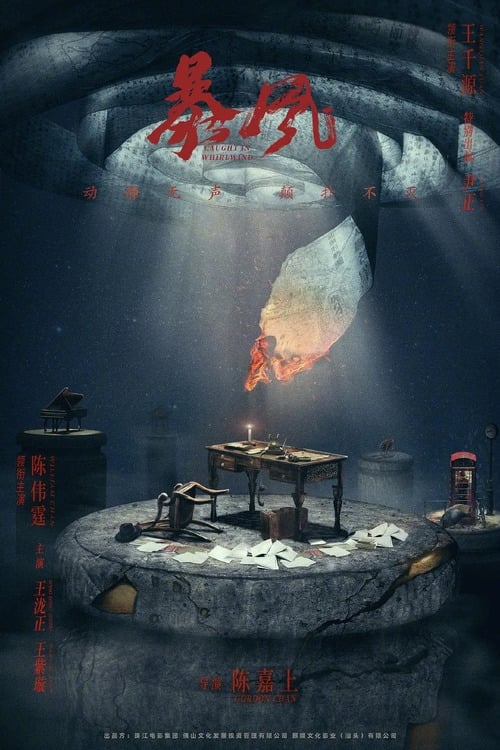 The film is a key film project for the 100th anniversary of the founding of the Party by the Propaganda Department of the Guangdong Provincial Party Committee, revealing the unknown revolutionary party history of Shantou Red Transportation Station. The film tells the story of a group of unsung heroes in Shantou who, during the period of the Agrarian Revolution, fought against the enemy with their blood and lives in the revolutionary struggle 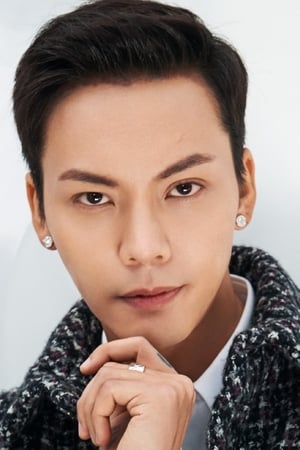 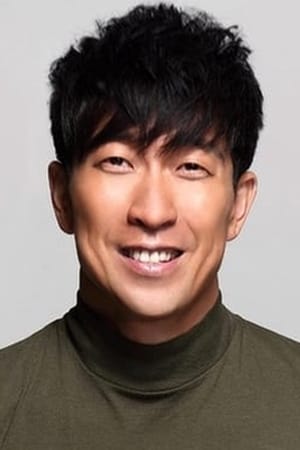 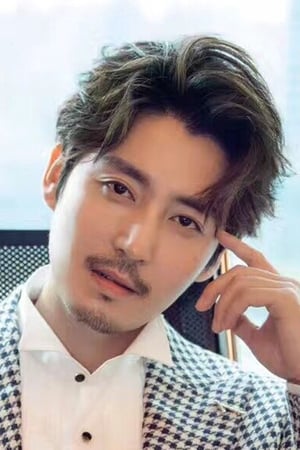 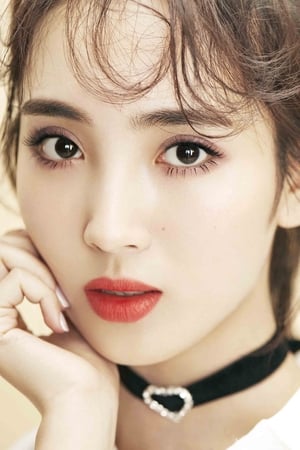 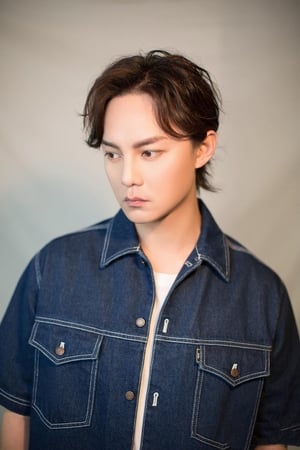