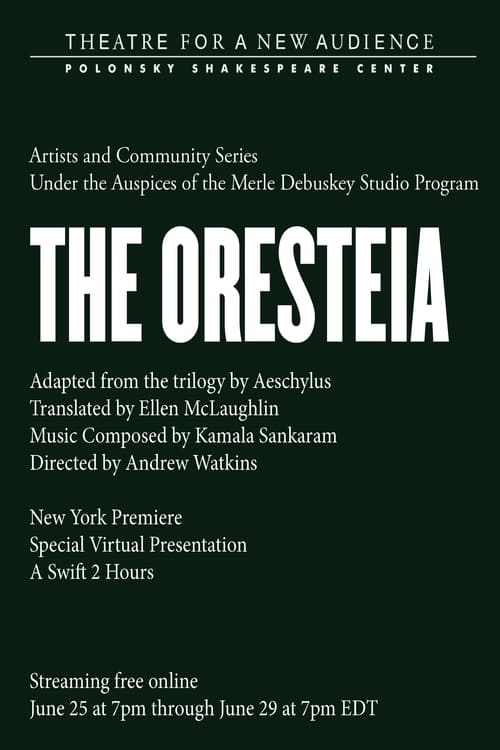 The Oresteia is a trilogy of Greek tragedies written by Aeschylus in the 5th century BC, concerning the murder of Agamemnon by Clytemnestra, the murder of Clytemnestra by Orestes, the trial of Orestes, the end of the curse on the House of Atreus and the pacification of the Erinyes. The trilogy—consisting of Agamemnon, The Libation Bearers, and The Eumenides—also shows how the Greek gods interacted with the characters and influenced their decisions pertaining to events and disputes. The only extant example of an ancient Greek theatre trilogy, the Oresteia won first prize at the Dionysia festival in 458 BC. The principal themes of the trilogy include the contrast between revenge and justice, as well as the transition from personal vendetta to organized litigation. Oresteia originally included a satyr play, Proteus, following the tragic trilogy, but all except a single line of Proteus has been lost. 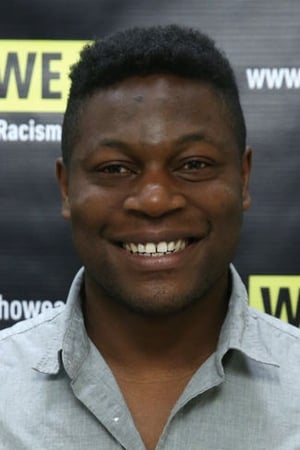 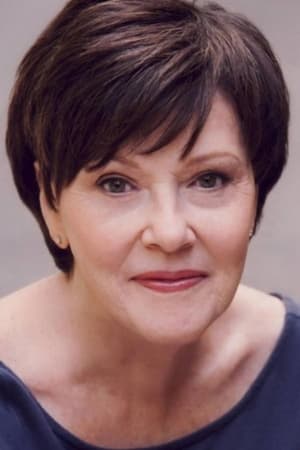 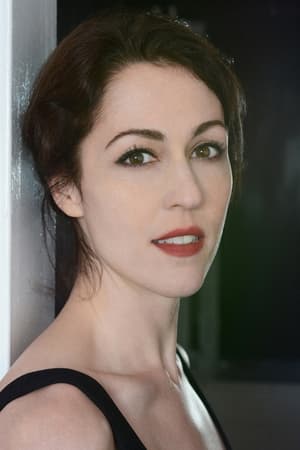 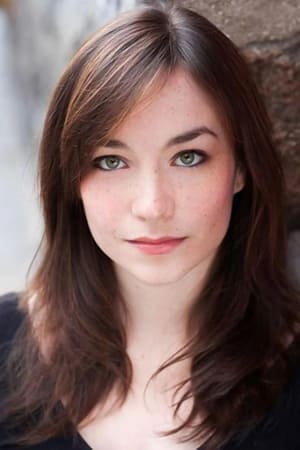 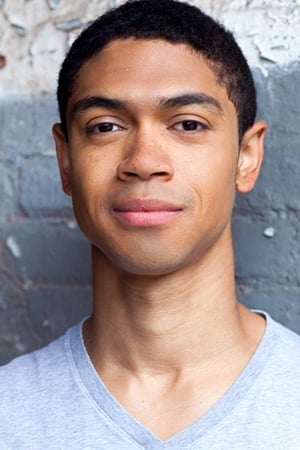 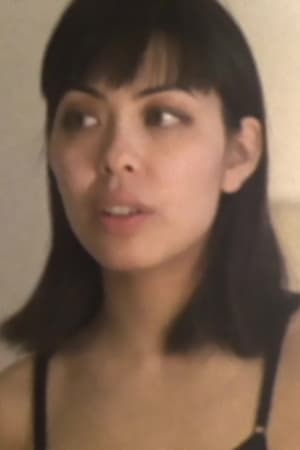 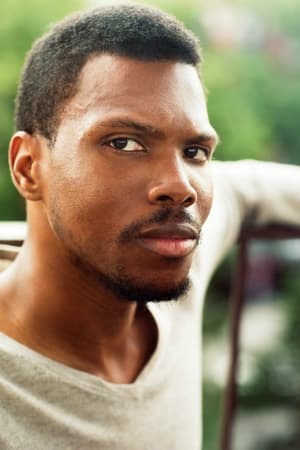 
Lists that contains The Oresteia: