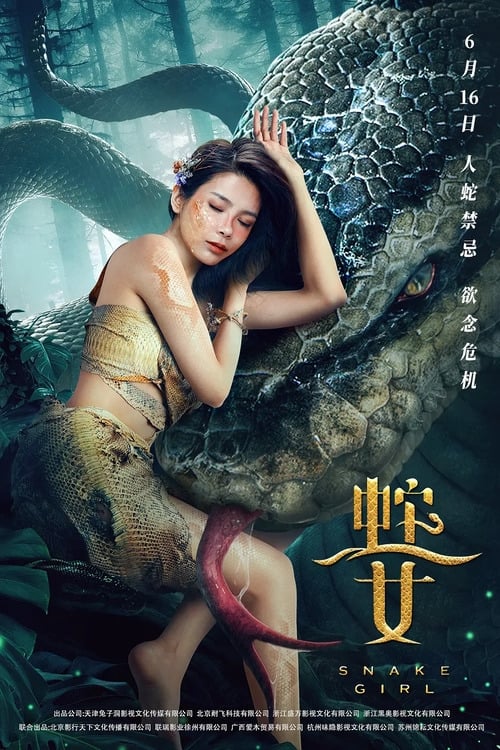 The film tells the story of a girl raised by a giant snake in the jungle of No Man's Land who happens to meet Lin Cheng, a young scientist developing a scientific research project. In the mad pursuit of profit by the plutocratic group, the secrets of the giant snake and the girl are gradually revealed and an elaborate conspiracy emerges. 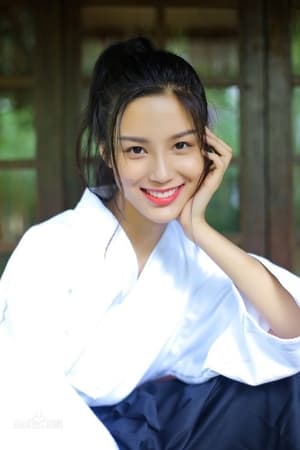 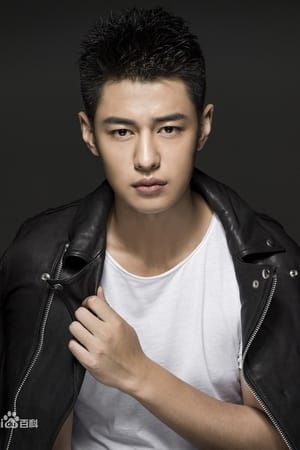 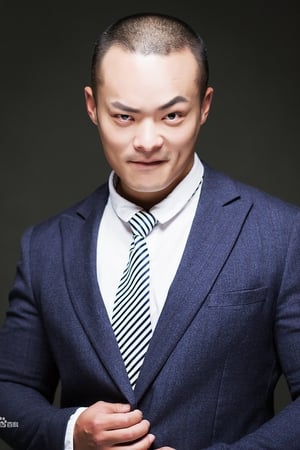 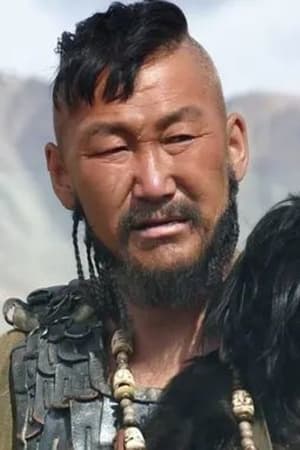 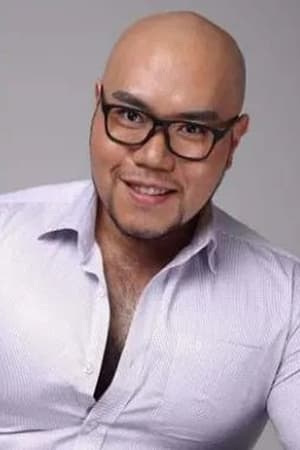