Vienna, 1920. The Austro-Hungarian Empire has collapsed. Peter Perg returns home from the Great War, after years of captivity. But the Vienna he comes home to is nothing like the place he once knew. The new Austrian Republic thrives on social and artistic freedom, but anti-democratic movements and unemployment loom overhead. A stranger in his hometown, his life takes a turn for the worse when one of his former comrades is murdered. Suddenly the mysterious killings of veterans are mounting. Personally connected to the victims, Perg decides to bring the killer to justice. He finds an ally in the cool-headed forensic doctor Theresa Körner, with whom he has a deeper, shared history. Their investigation leads them into the darkest corners of the city, as they confront a brutal and systematic killer and intrigues from within the police force. But when the killer’s net closes around Perg himself, he faces the moral dilemma of his life. 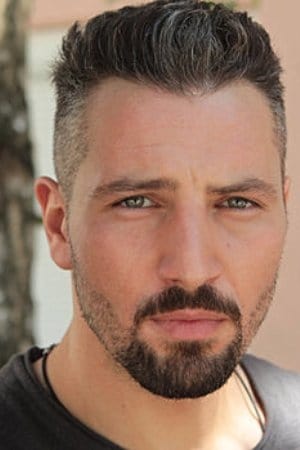 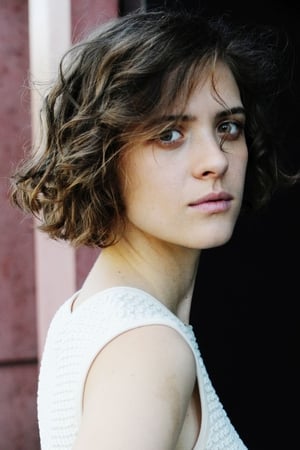 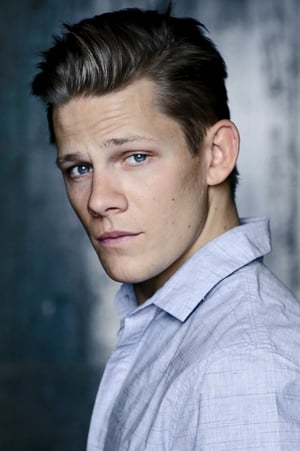 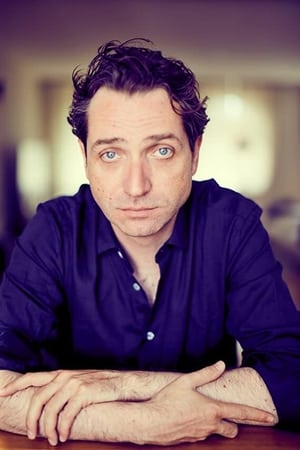 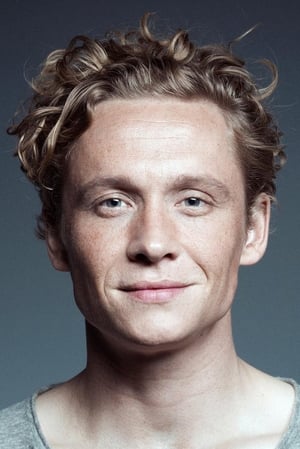 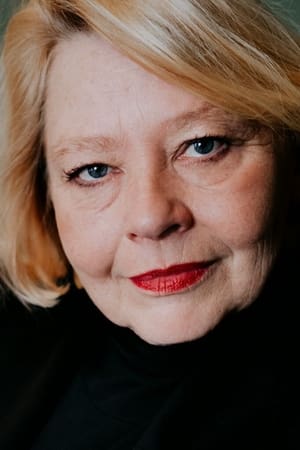 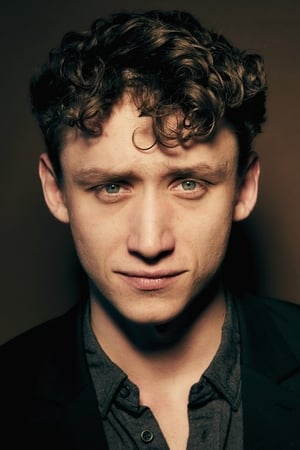 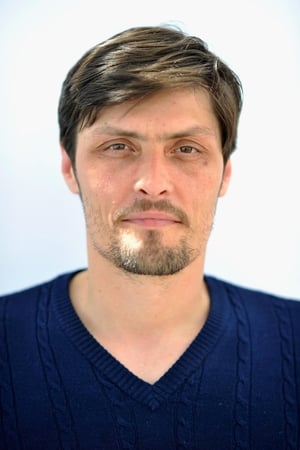 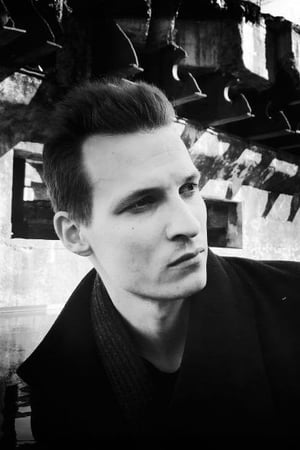