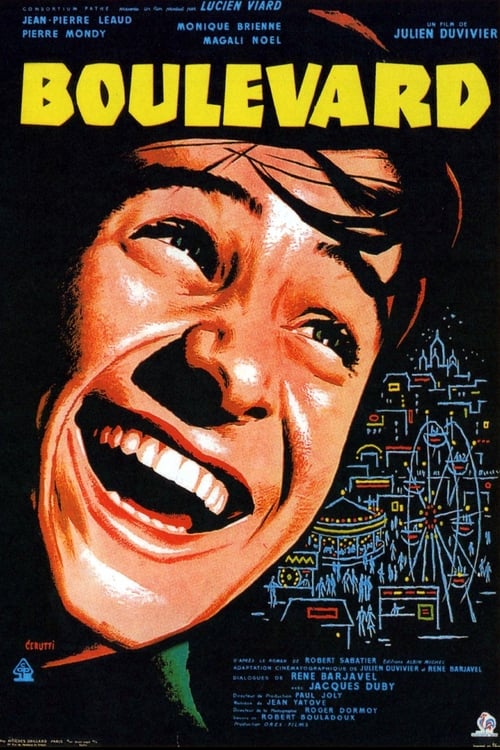 Boulevard focuses on Georges 'Jojo' Castagnier, an adolescent who lives in a poor room under the roof of a block of apartments in the Pigalle section of Paris. He ran away from home when he realized that his step-mother hated him from day-one. Among Jojo's many neighbors is the gorgeous Jenny Dorr , a nightclub dancer, whose lover he dreams of being. But, to Jojo's disappointment, Jenny becomes the lover of Dicky, a former boxer, who spends his time loafing about the Pigalle cafés. Jojo lacks for steady work, but manages to meet his financial obligations with a series of odd jobs. He tries selling magazines, which is a success for a while, though posing as Narcissus for two gay artists proves to be something of a disaster. Eventually, he woos Marietta, one of his other neighbors and a girl more suited to his age. But when things go really awry, Jojo becomes desperate and tries to commit suicide by jumping off the roof of his building 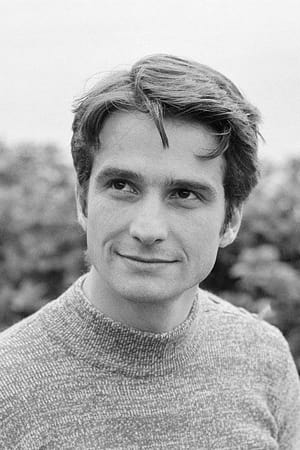 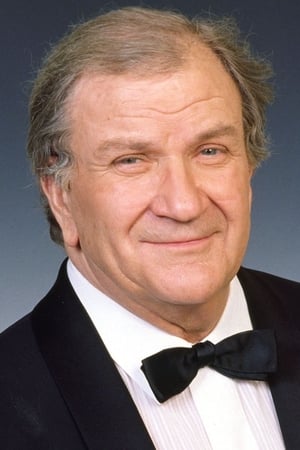 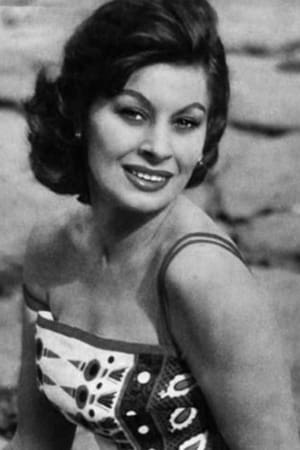 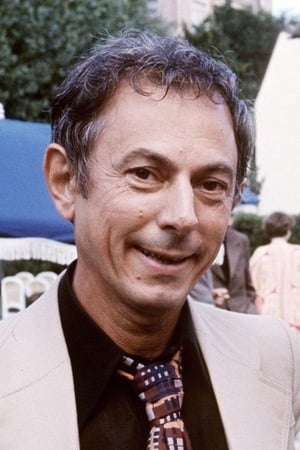 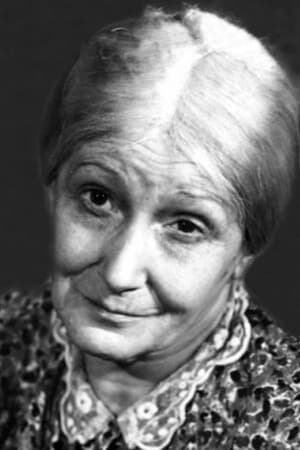 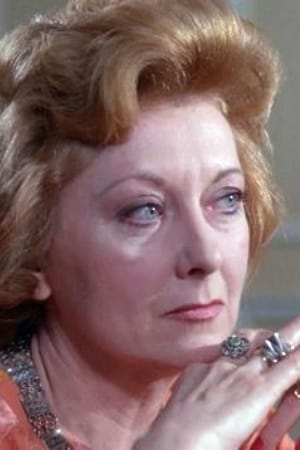 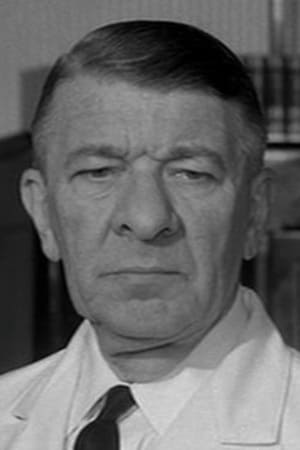