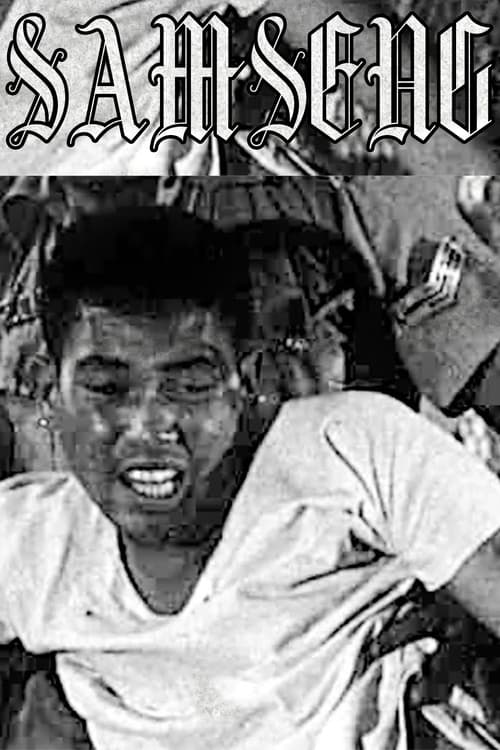 Samseng’ is an action-drama about two brothers. Daud, the elder brother, is serving a prison sentence for forgery and the younger Ahmad is a gangster who specialises in extortion and robbery. Daud prevents a jail-break and saves the life of a prison warden for which his sentence is reduced. After leaving prison, Daud notices that gangsterism is rampant in the town and decides to join the police force as a detective. 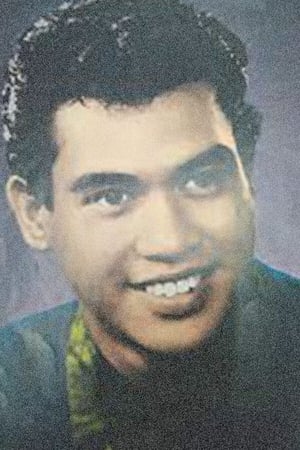