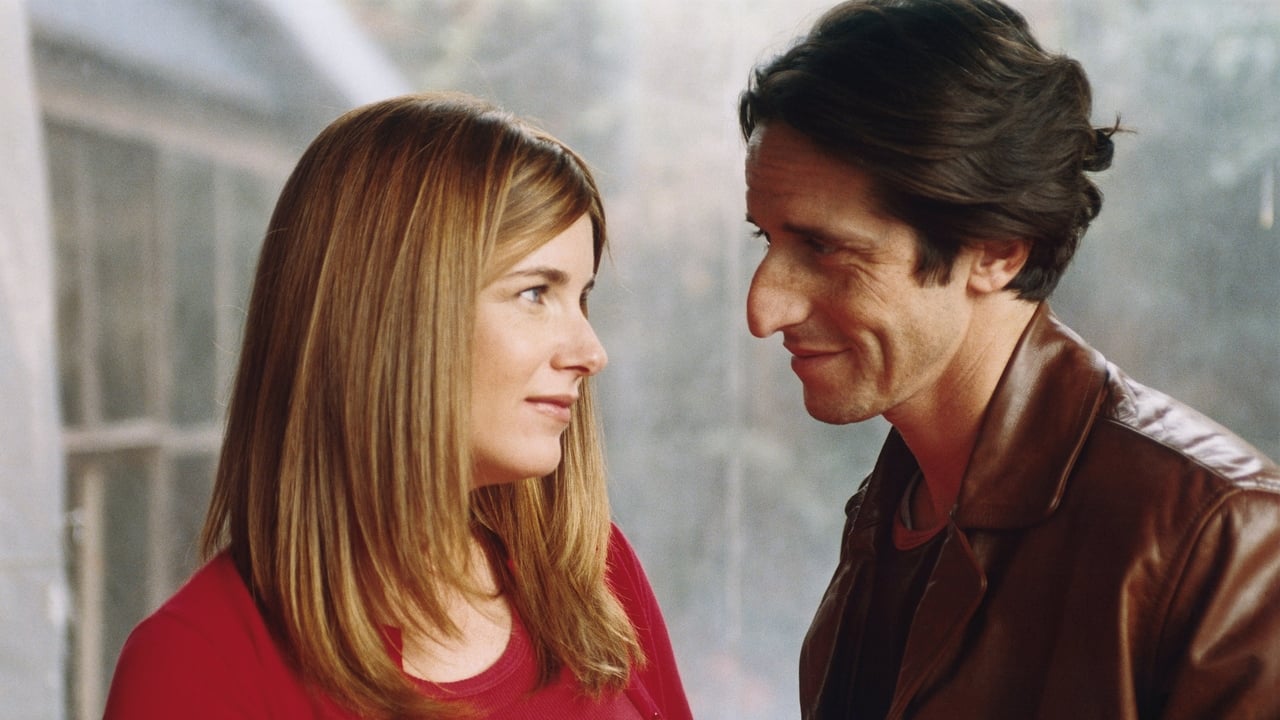 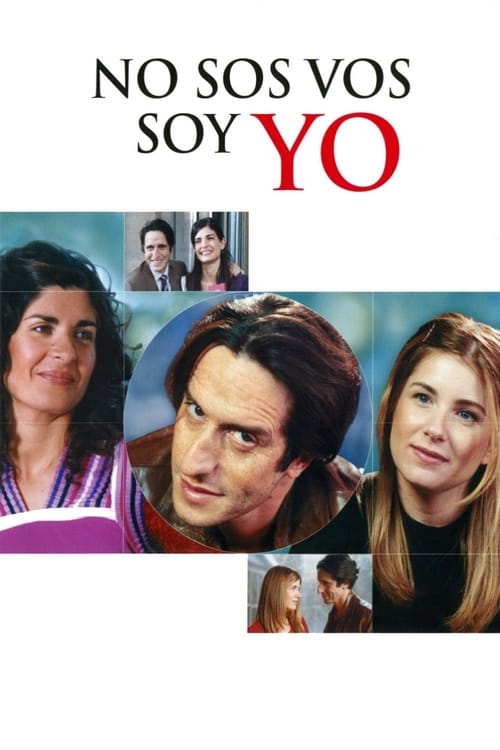 Thirty-year-old Javier is a surgeon and in his free time works as a disc jockey. He decides to marry and move to the United States with his girlfriend María. They make all their plans; they wed, and then María is the first to move and make contacts in their new home, while Javier packs up in Argentina and prepares to start his new life in the States. While he is on the way to the airport, he receives a call from María telling him that she is confused and has been seeing someone else. 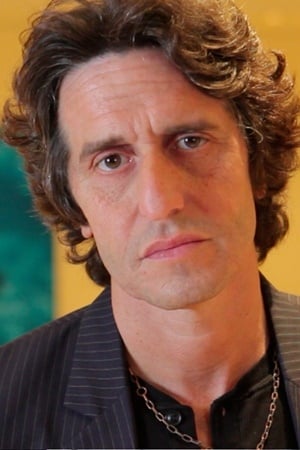 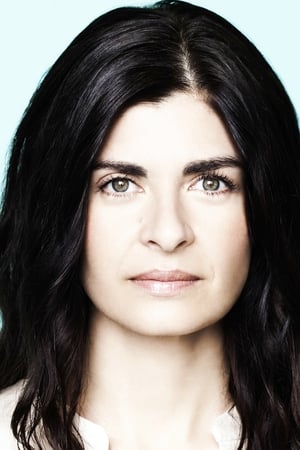 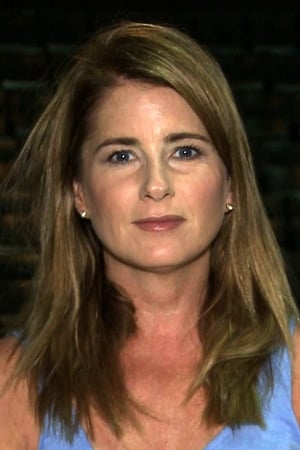 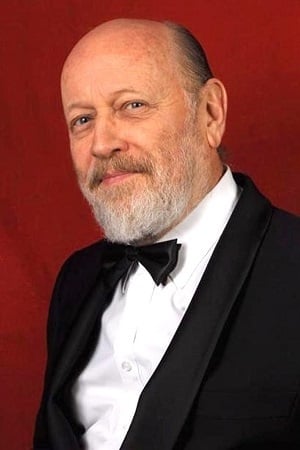 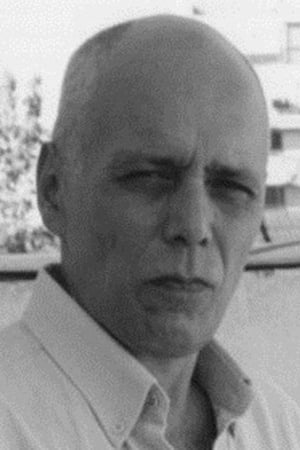 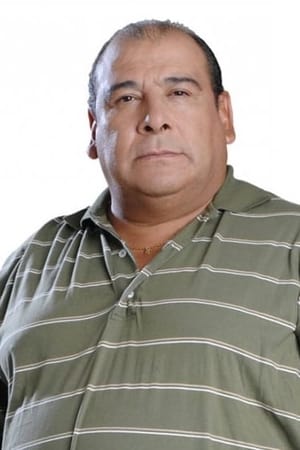 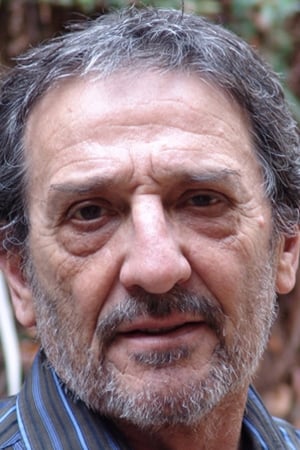 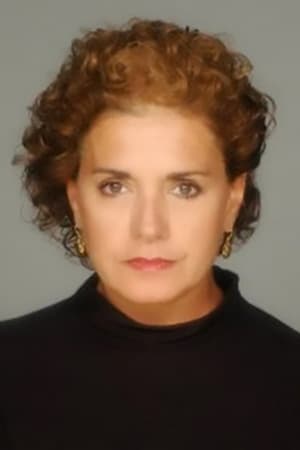 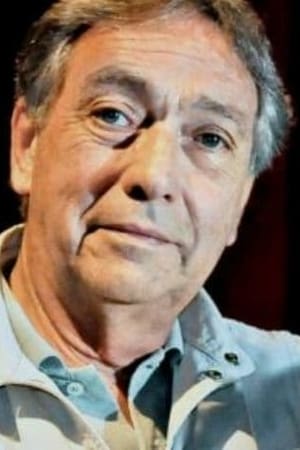 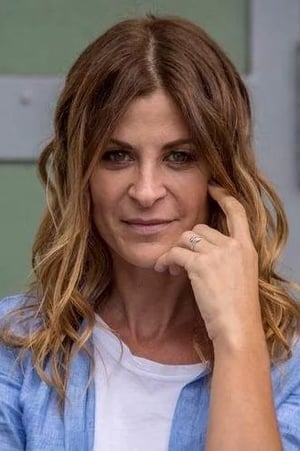 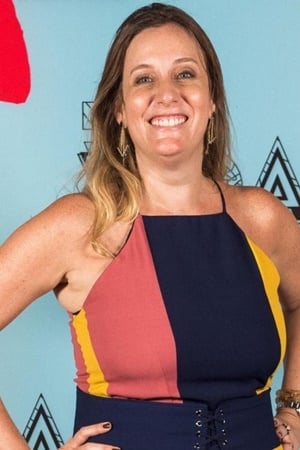 
Lists that contains It's Not You, It's Me: