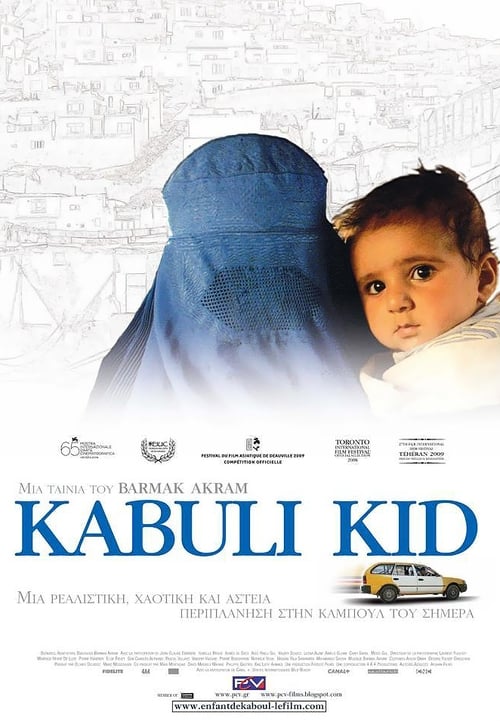 Kabul - a city struggling to recover from 25 years of warfare. Taxi driver Khaled picks up a woman and baby. Her face is hidden behind a blue burka. They settle on a price, she pays him and they drive off. The taxi arrives at its destination. The woman gets out and a new passenger climbs in... to find the baby still in the backseat. Khaled leaps out after the woman but she's vanished. He's left holding the baby - a 6-month-old boy. Who is the mother? How can he find her? He asks friends and strangers in the street. He returns to where he picked her up. Nothing. Fate has handed him a young life for which he feels more and more responsible. An eventful, chaotic, often highly comic journey through a city which is itself simply trying to survive. Poignant, rich, vibrant, Barmak Akram's debut feature is a remarkable portrait of one man's emotional awakening in a city returning to crazy life after 25 years of violent conflict. 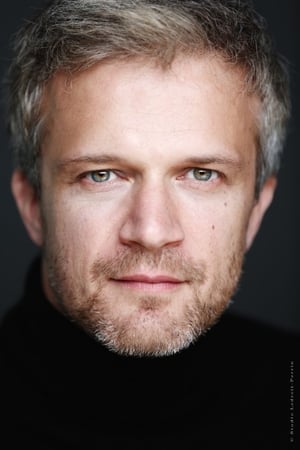 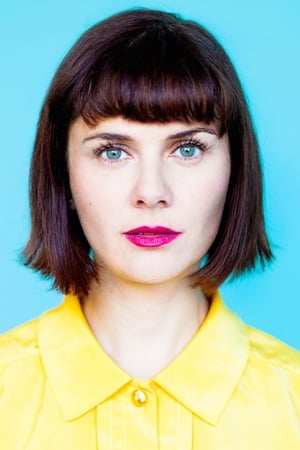 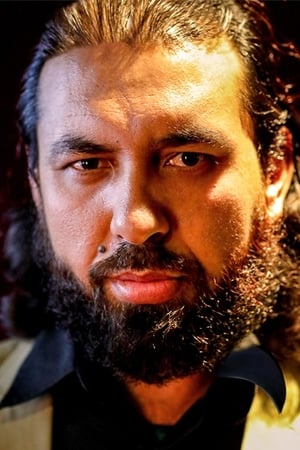