De-evolution : The Men Who Make The Music 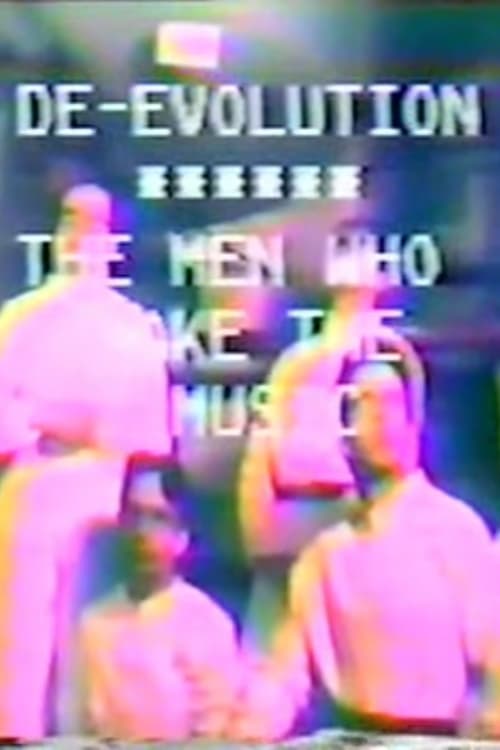 De-evolution : The Men Who Make The Music

Not to be confused with the longform video of the same name first released in 1981, this earlier film was filmed as a prototype for that later piece and features DEVO in greyish-blue janitor uniforms. It includes songs such as Huboon Stomp, The Words Get Stuck In My Throat and Too Much Paranoias. 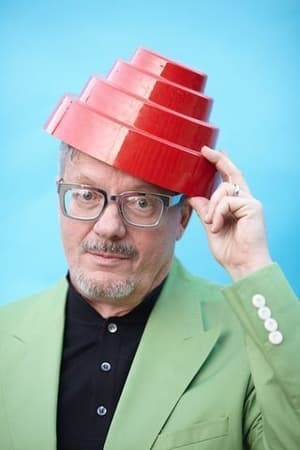