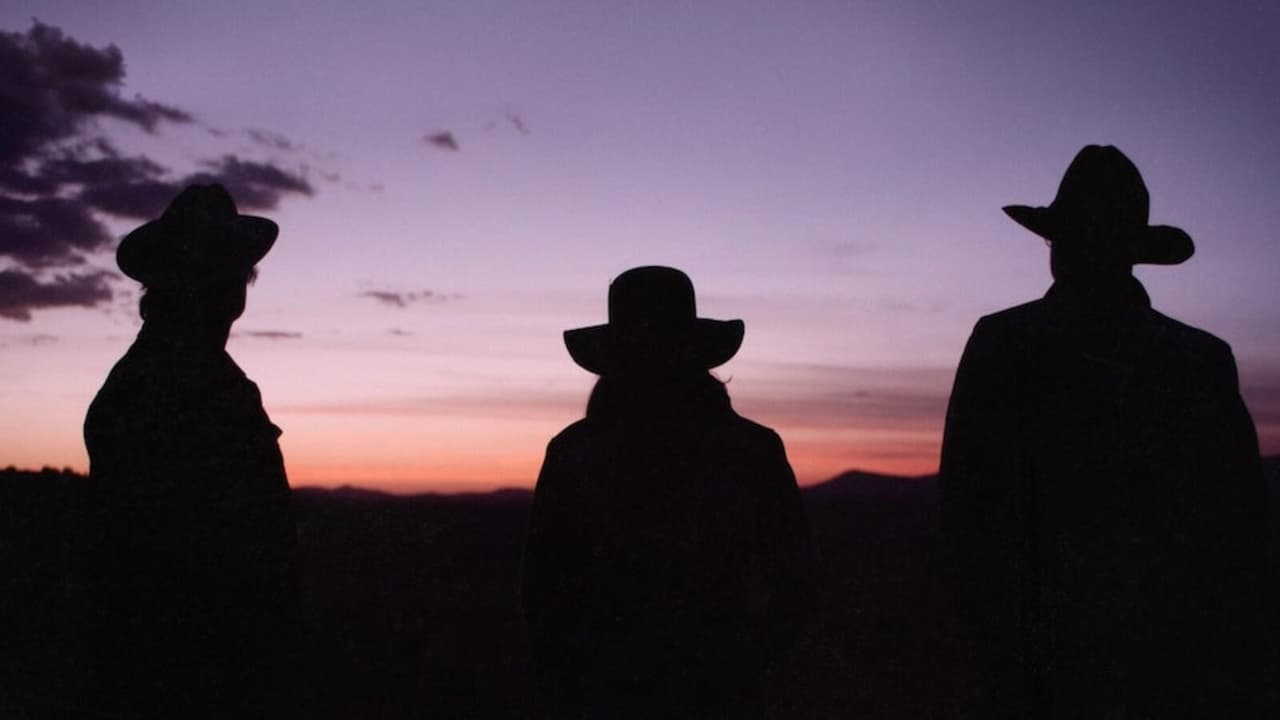 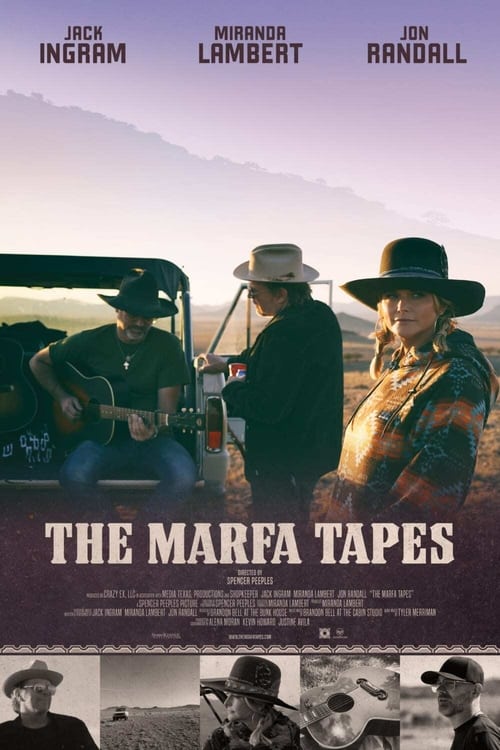 Jack Ingram, Miranda Lambert, and Jon Randall offer a glimpse inside the creative process of the making of their new album in a new full-length film, "The Marfa Tapes". Directed by Spencer Peeples, the film features live performances set against the West Texas backdrop, candid interviews, and behind-the-scenes footage captured during the five-day album recording sessions in Marfa, Texas last November. Barely a dot on the map, the desolate location has been a songwriting haven for the trio for more than half a decade. - Lorie Hollabaugh, Music Row Magazine 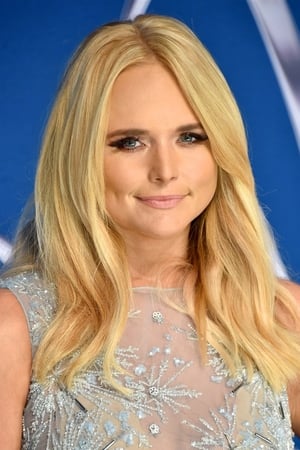 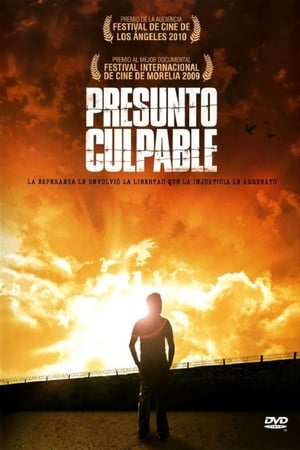