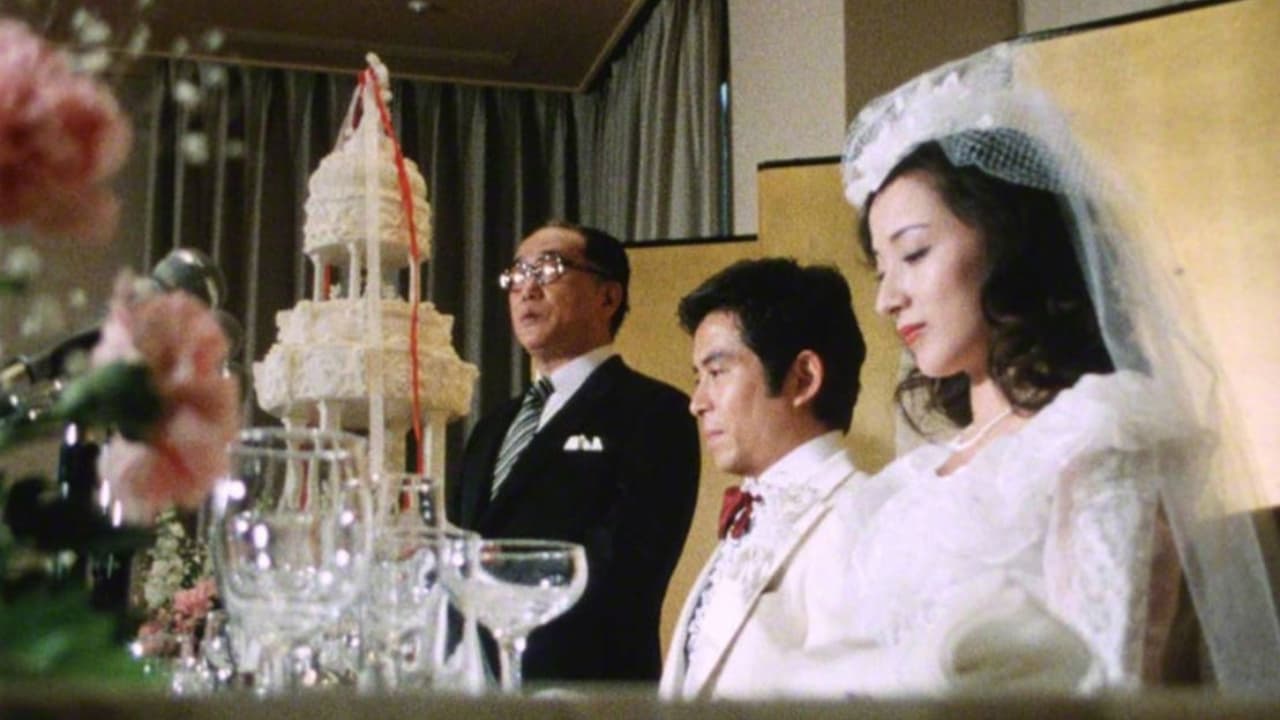 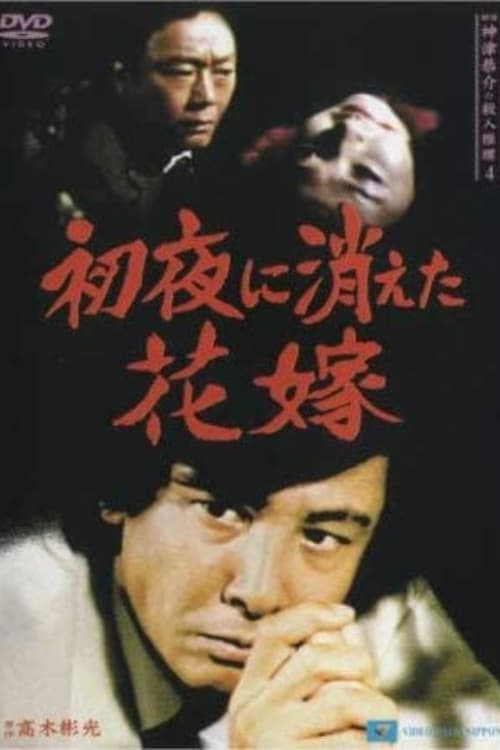 Kenji, a disciple of the famous detective Kyosuke Kozu, had a strange experience in the world. He was asked by a woman named Shoko Ima to find the corpse in the soil. Shoko is a famous dancer in the modern ballet world, and she just married doctor Fujimoto 10 days ago. However, on that day, Shoko had disappeared. Her corpse seems to be at the base of the ginkgo tree in the house of the sculptor Kagawa, who was rumored to have a romantic relationship. Police arrested Konosuke. However, Kagawa was also suspicious. 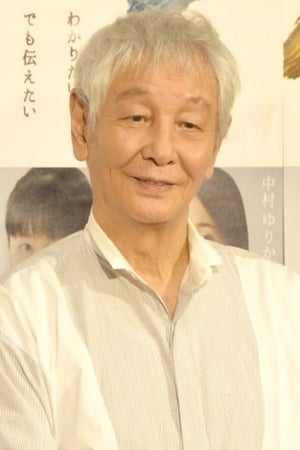 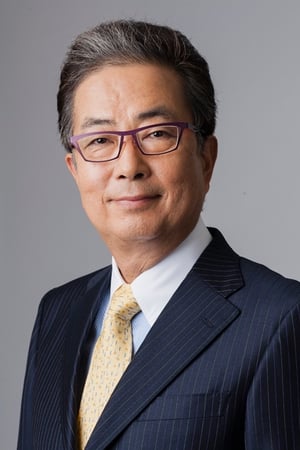 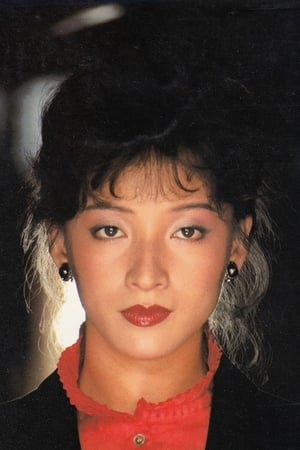 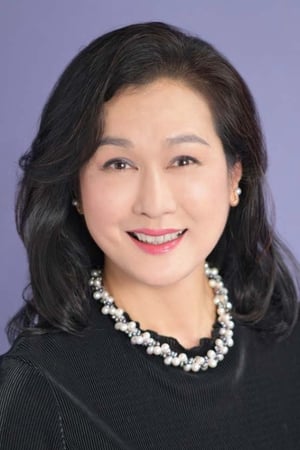 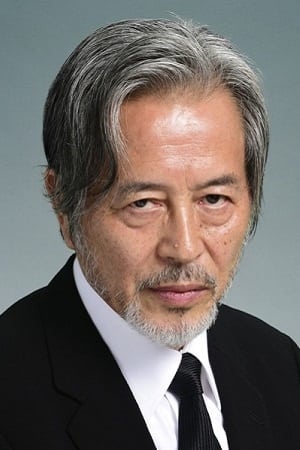