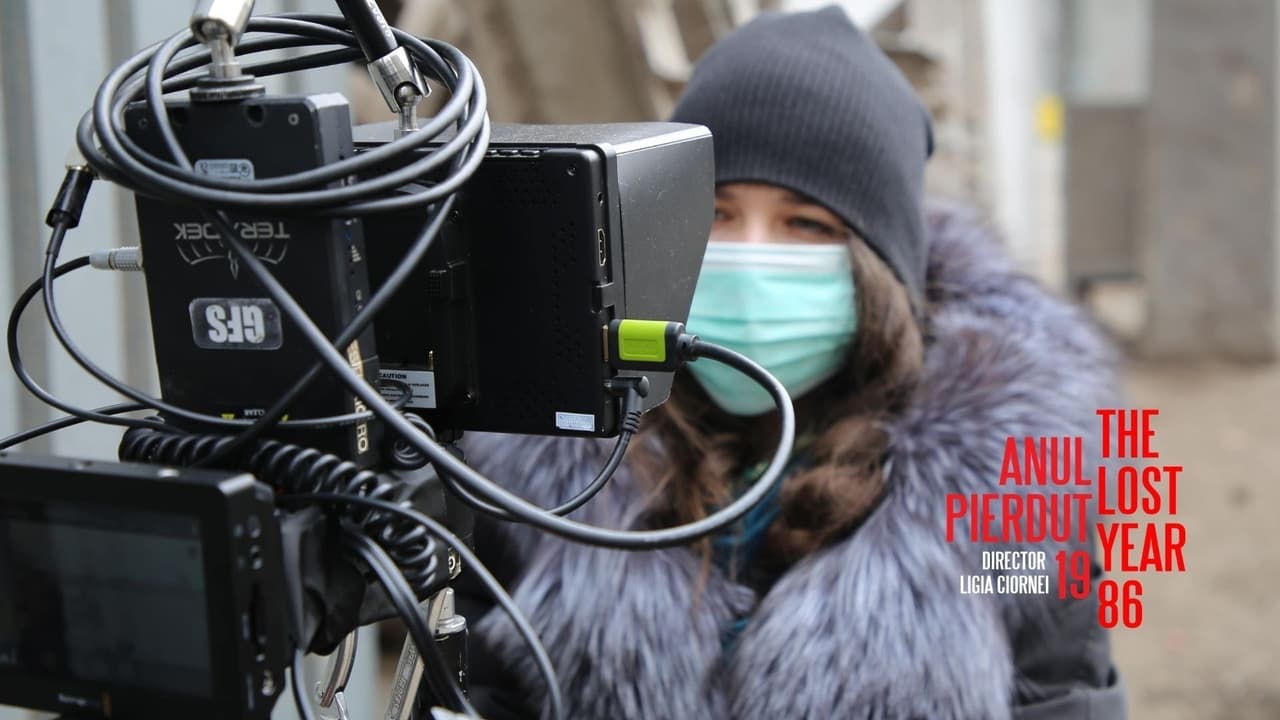 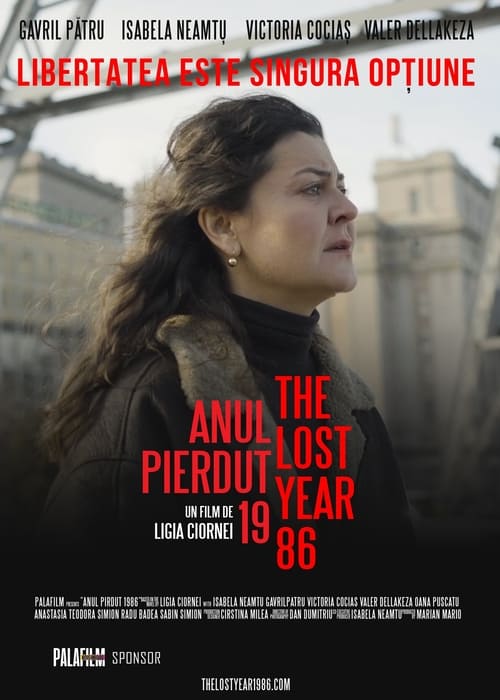 32 years after the fall of communism and one hundred years after the founding of the Romanian Communist Party, three young independent filmmakers set out to make their feature film debut with a film about an invisible enemy, the radioactive cloud since 1986. Although a large part of the artistic team of the film The Lost Year 1986 was born after the 1989 Revolution, they will tell with humor and sincerity the story of a family from a village in communist Romania, affected by the Chernobyl nuclear accident. 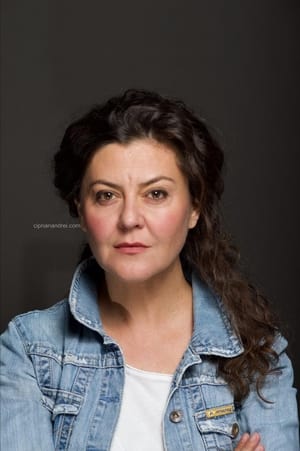 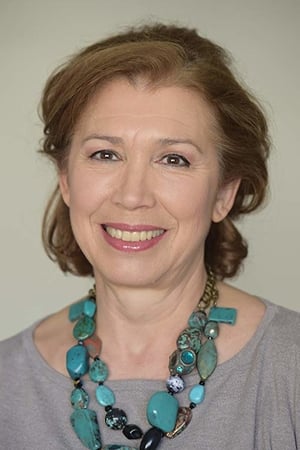 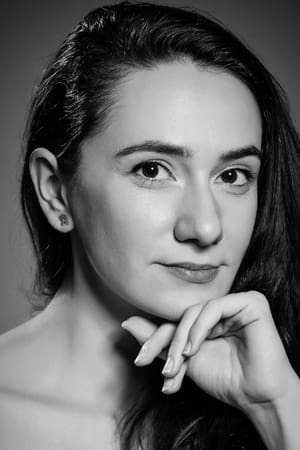 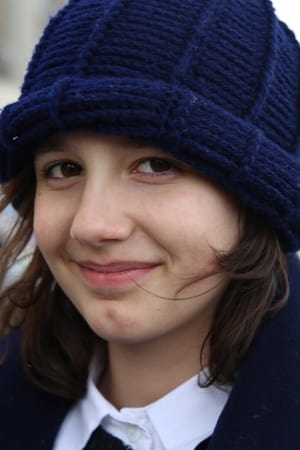 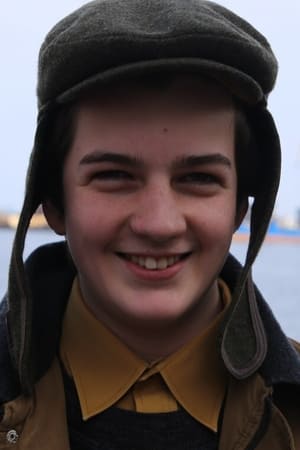 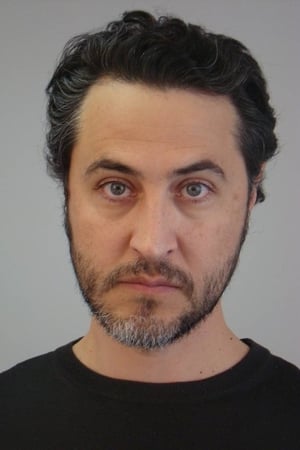 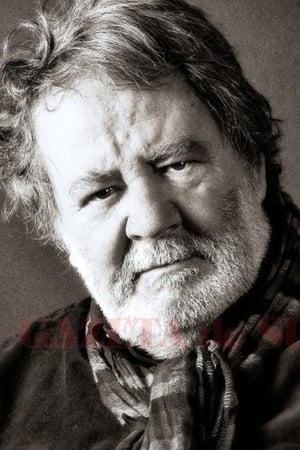 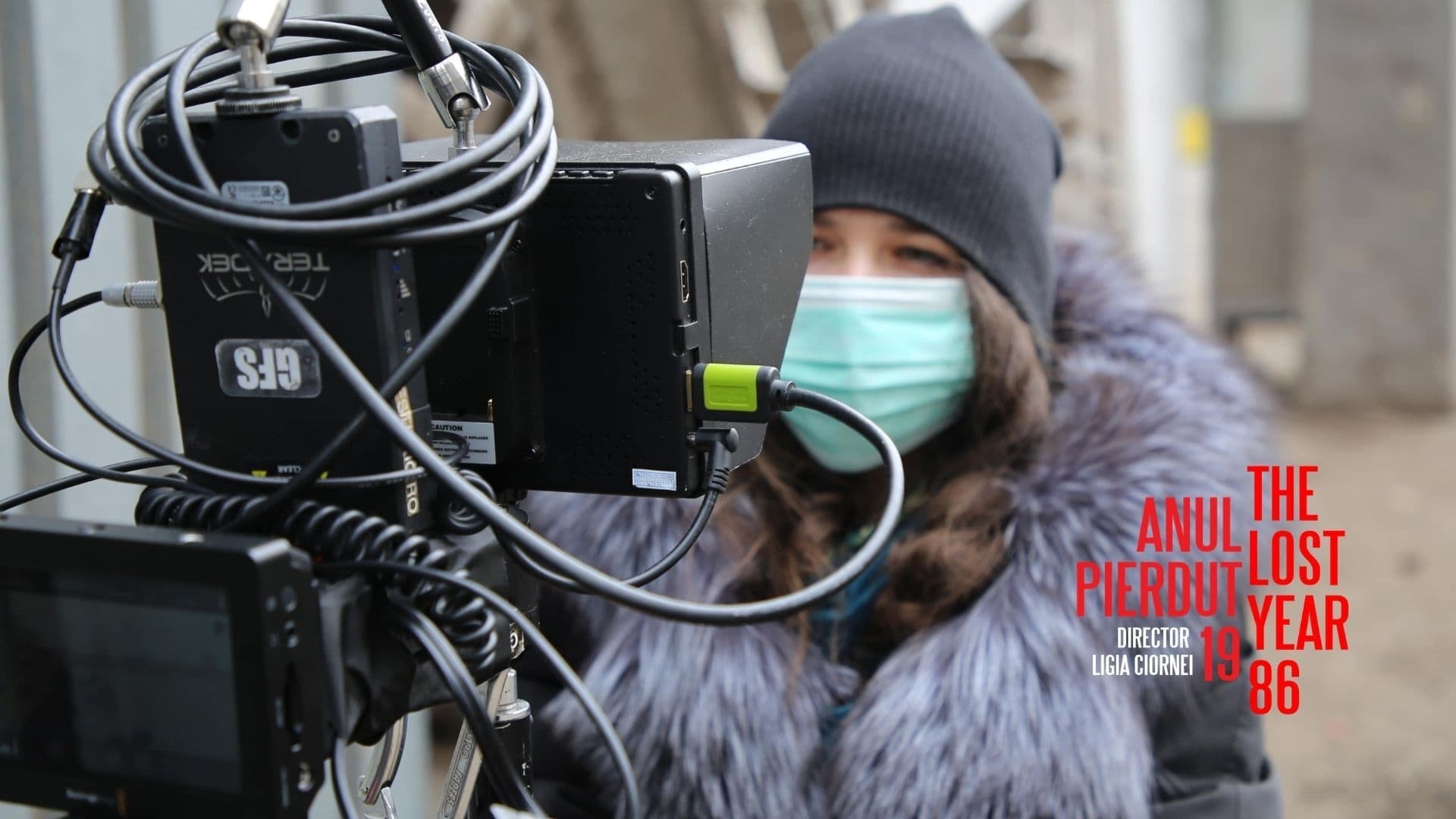 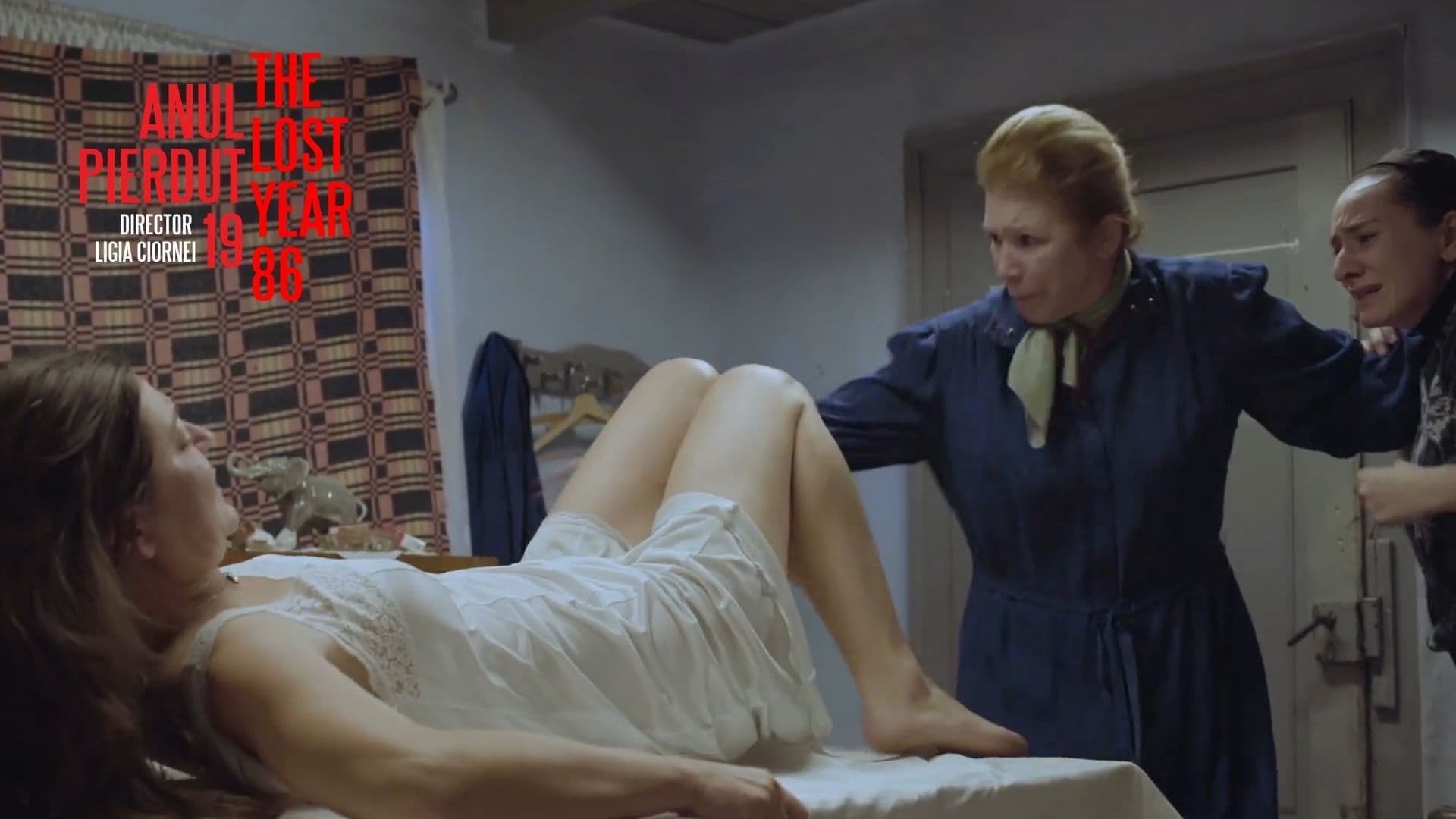 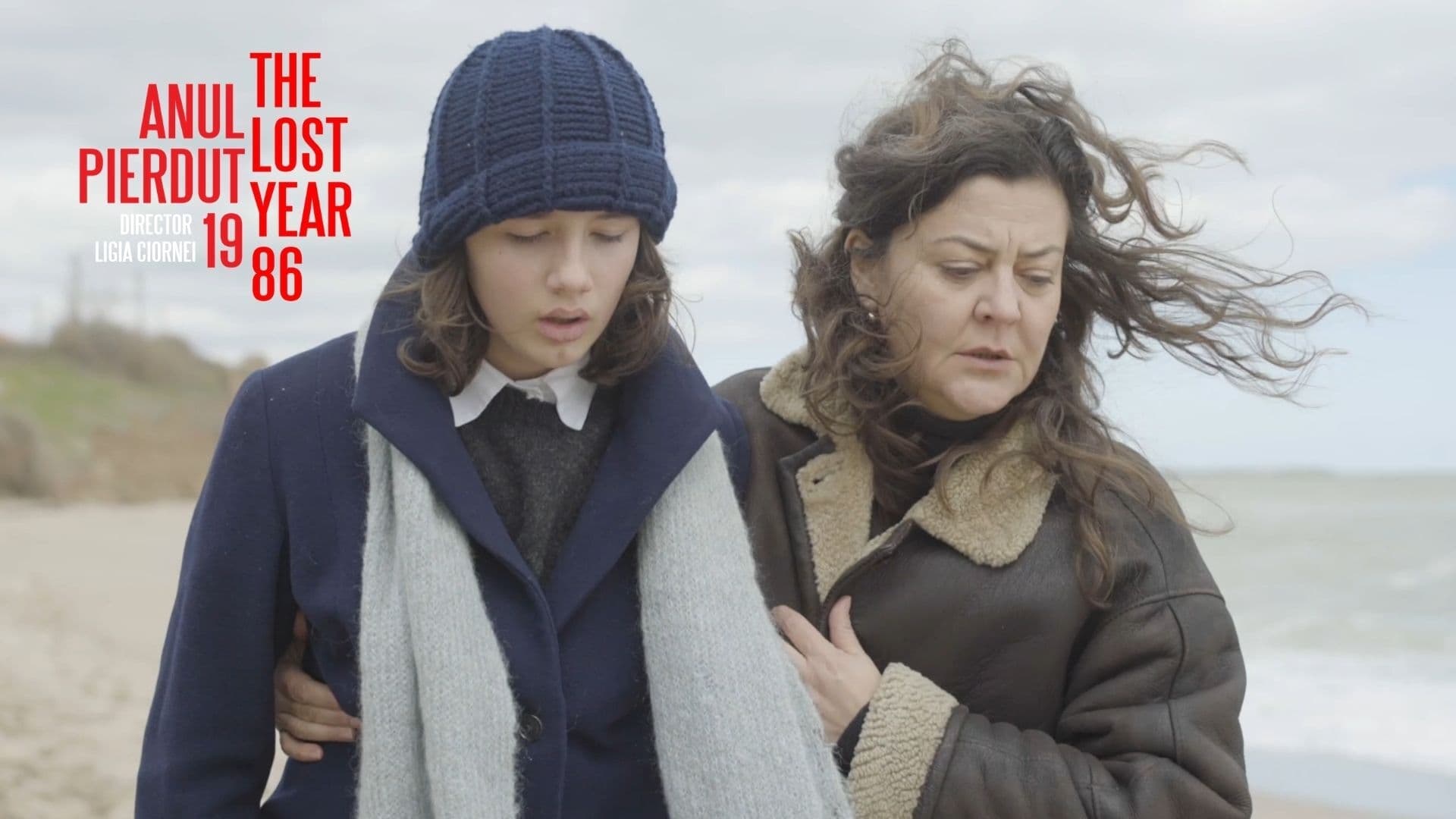 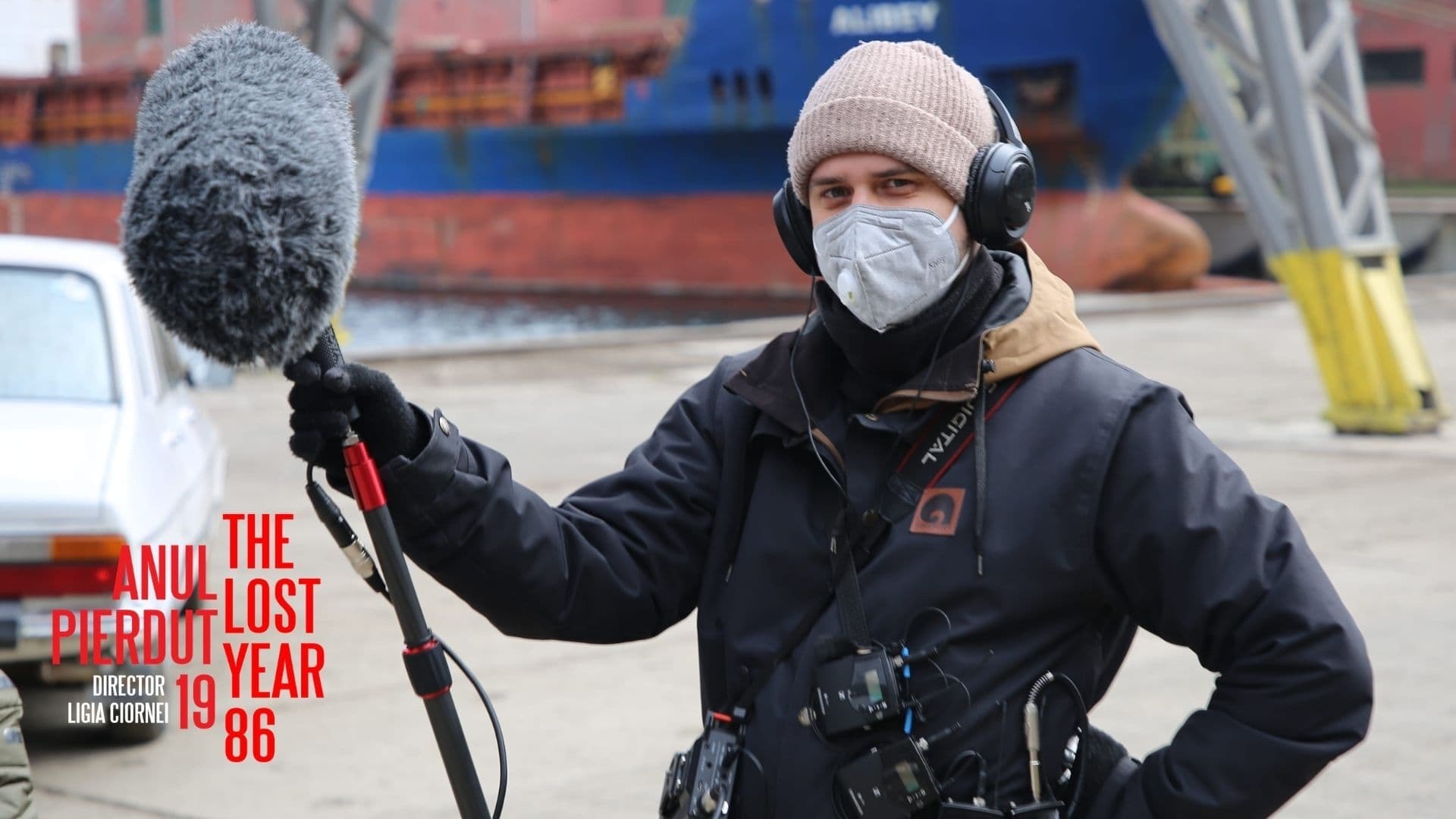 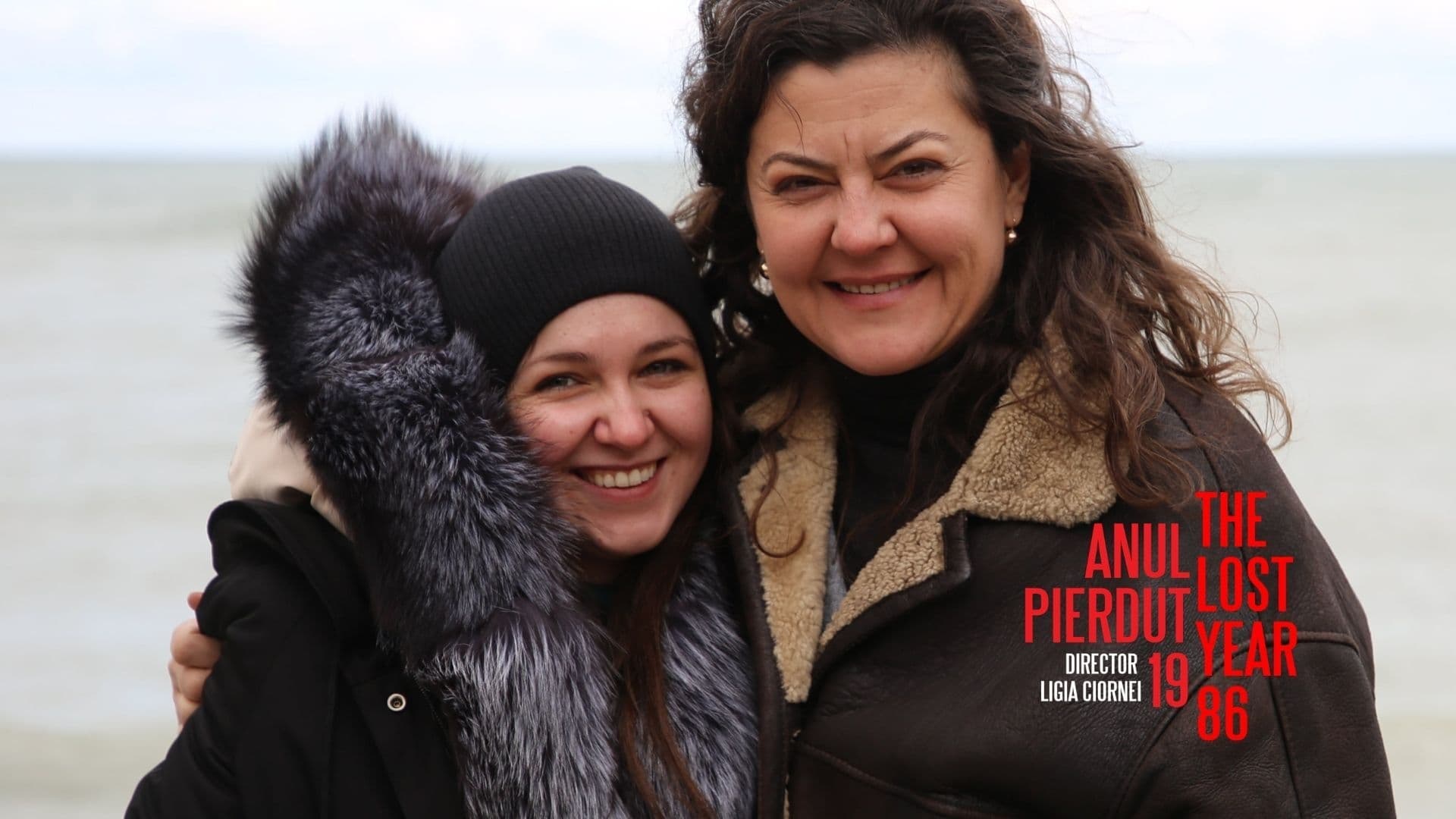 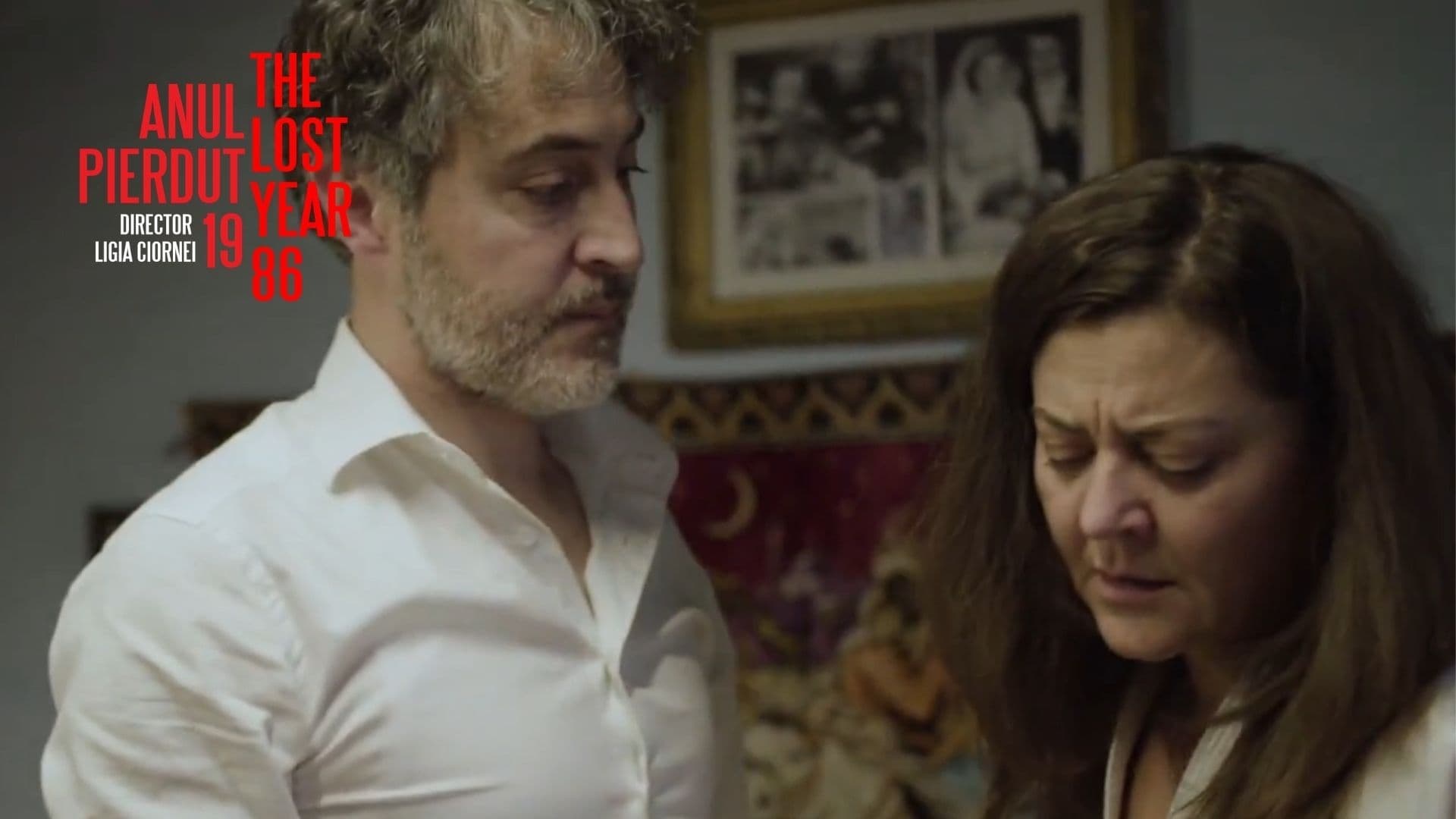