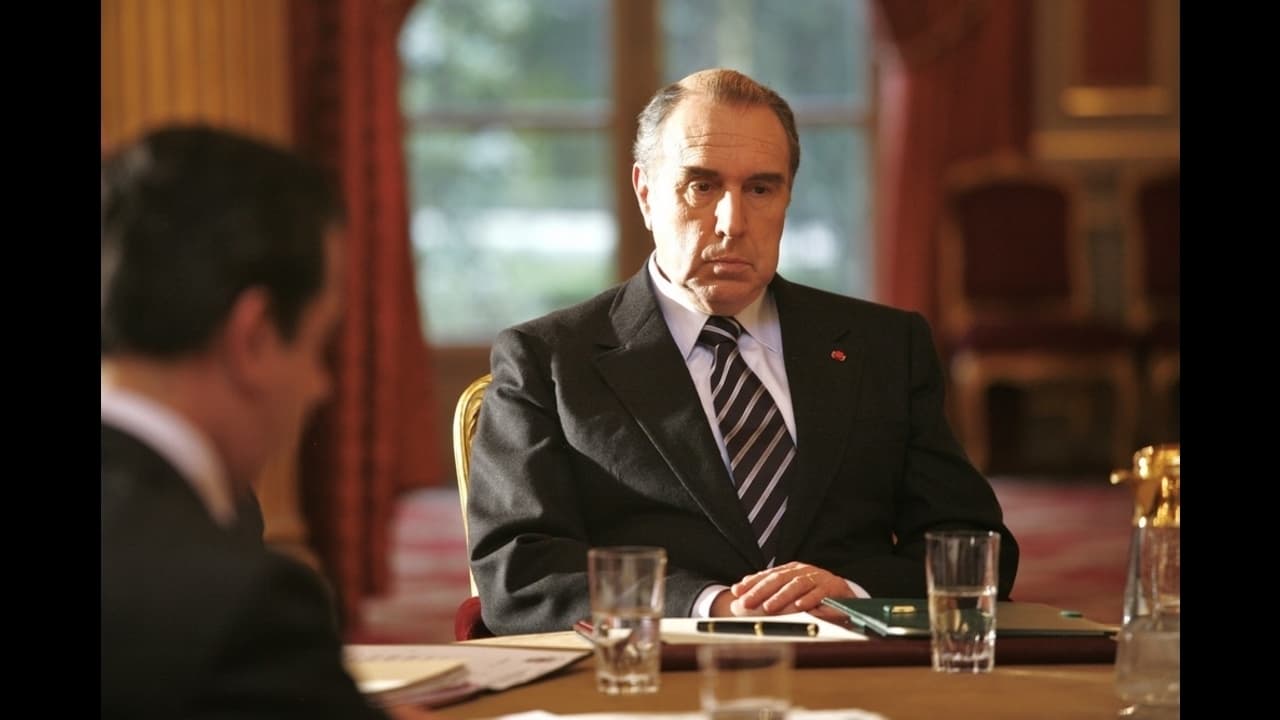 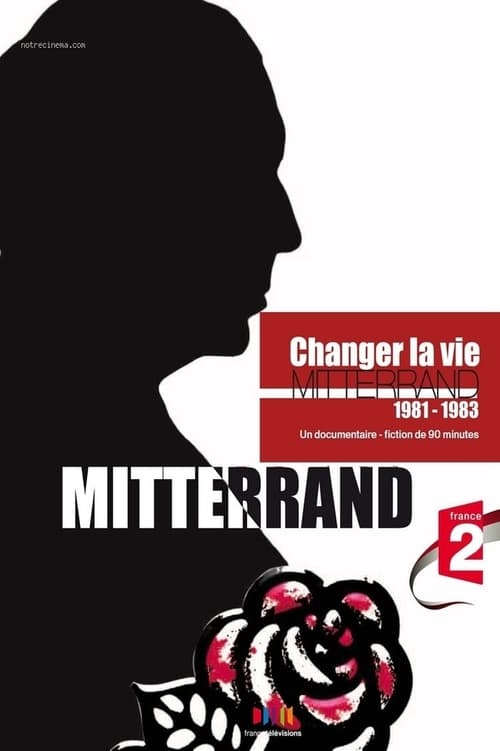 A documentary drama retelling the shift of Mitterand's policy. In May 1981, F.Mitterrand is elected President of the Republic, after more than twenty years in the opposition. He wants to change the life; he believes in the supremacy of politics over economics. He wants it to be fast and executes his programme to realise the socialist transformation. Two years later, Pierre Mauroy and Jacques Delors introduce an unprecedented austerity plan and open the parenthesis of austerity... that would never be closed. 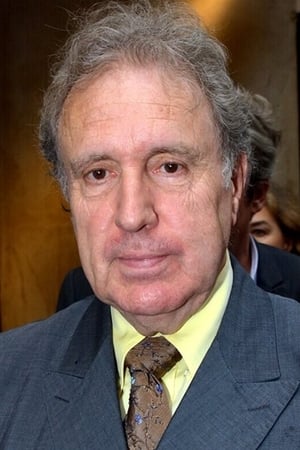 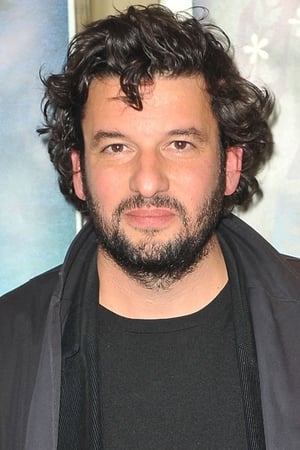 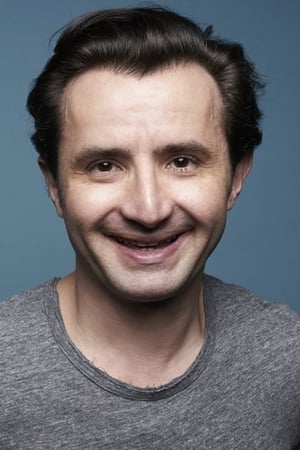 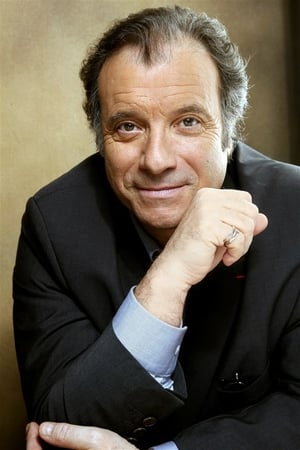 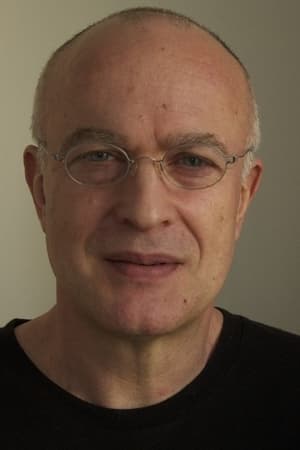 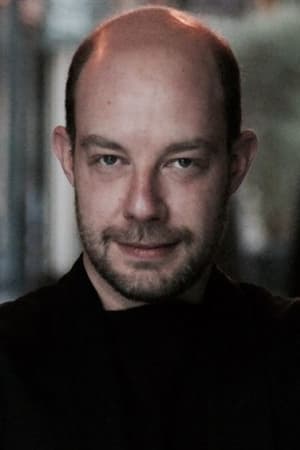 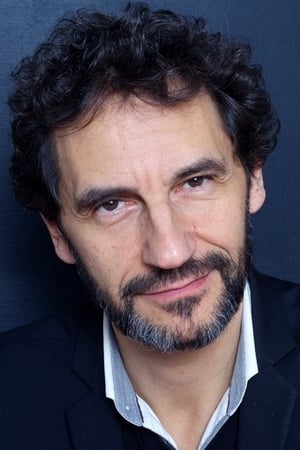 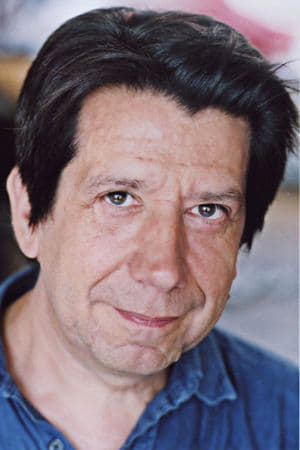 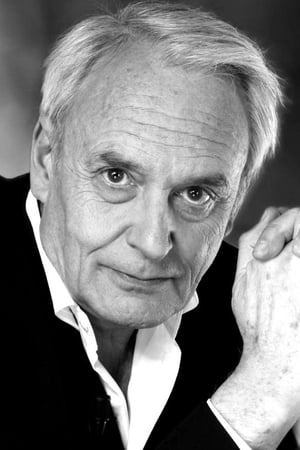