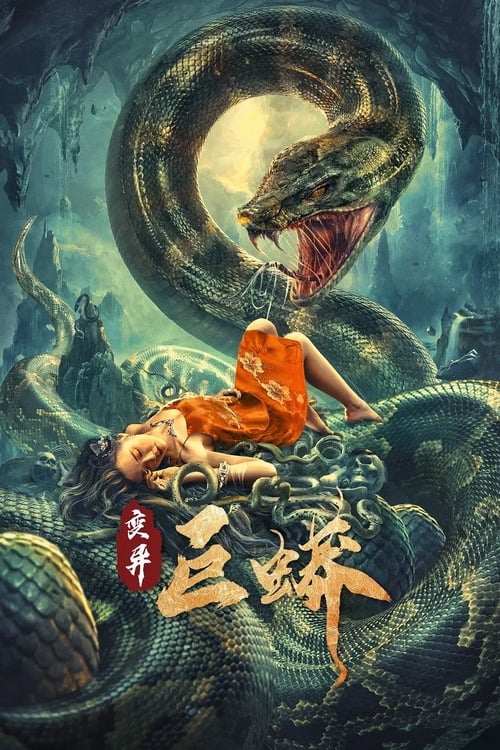 Secluded mountain village in northern Fujian is in a state of panic. On the wedding day of Dong Wenhui and Qian Xiuchen father of the groom was tragically swallowed by a python. When Dong Wenlin threw the snake corpse on the altar, the python king swore to revenge. The story of the movie originated from the primitive snake culture in northern Fujian. According to legend, since the Qin and Han dynasties, the ancestors believed in snakes as the god of ancestors and worshiped them as totems. They do not fight snakes or eat snake meat. . This custom has been preserved to this day, and many ancient myths have also been derived. Among them, the legend of "The Long Snake Immortal Marries His Wife" is the most popular, and "Mutated Python" is based on this adaptation. 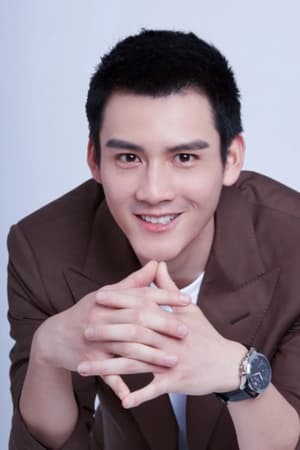 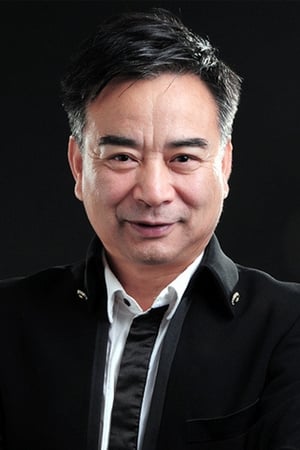 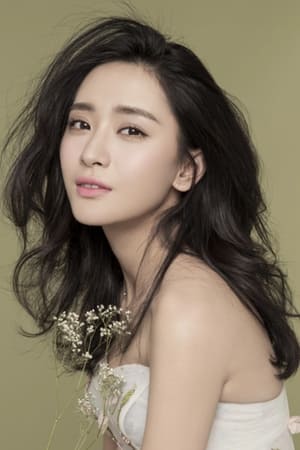 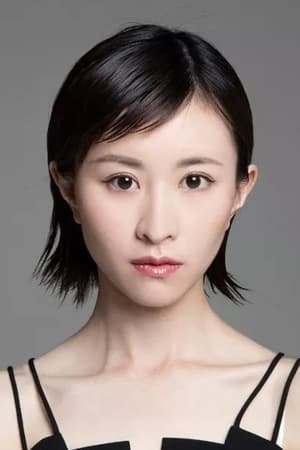 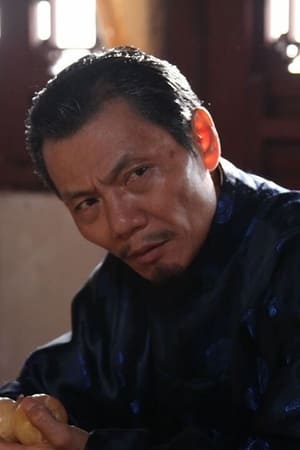 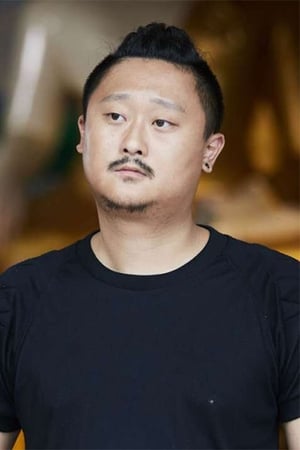