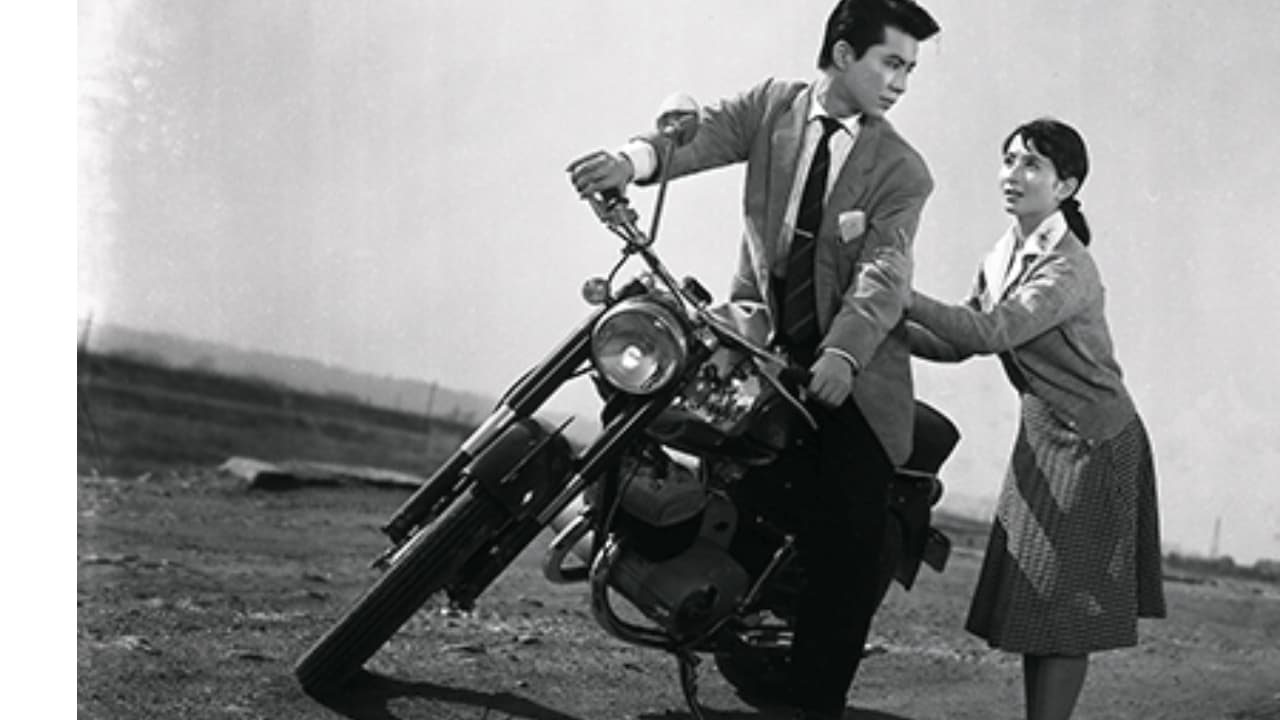 1958 Newspaper Association Sweepstakes Winning Broadcast Drama Movie. A heartwarming and moving story that bloomed behind the competition between two newspaper reporters, one young and the other old, who followed the whereabouts of the distressed aircraft. It is an adaptation of the prize-winning broadcast drama recruited by the Japan Newspaper Publishers and Editors Week in 1958. The original author was Tsuneyuki Mori. 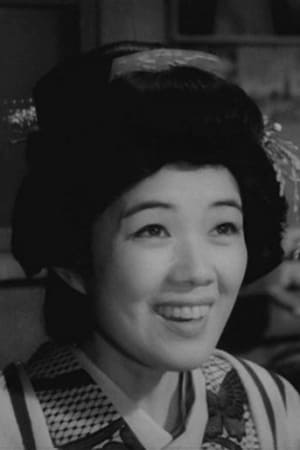 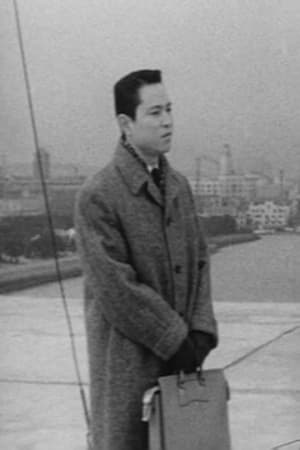 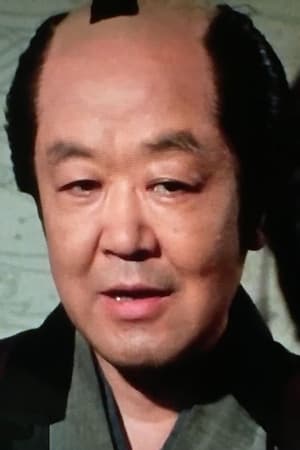