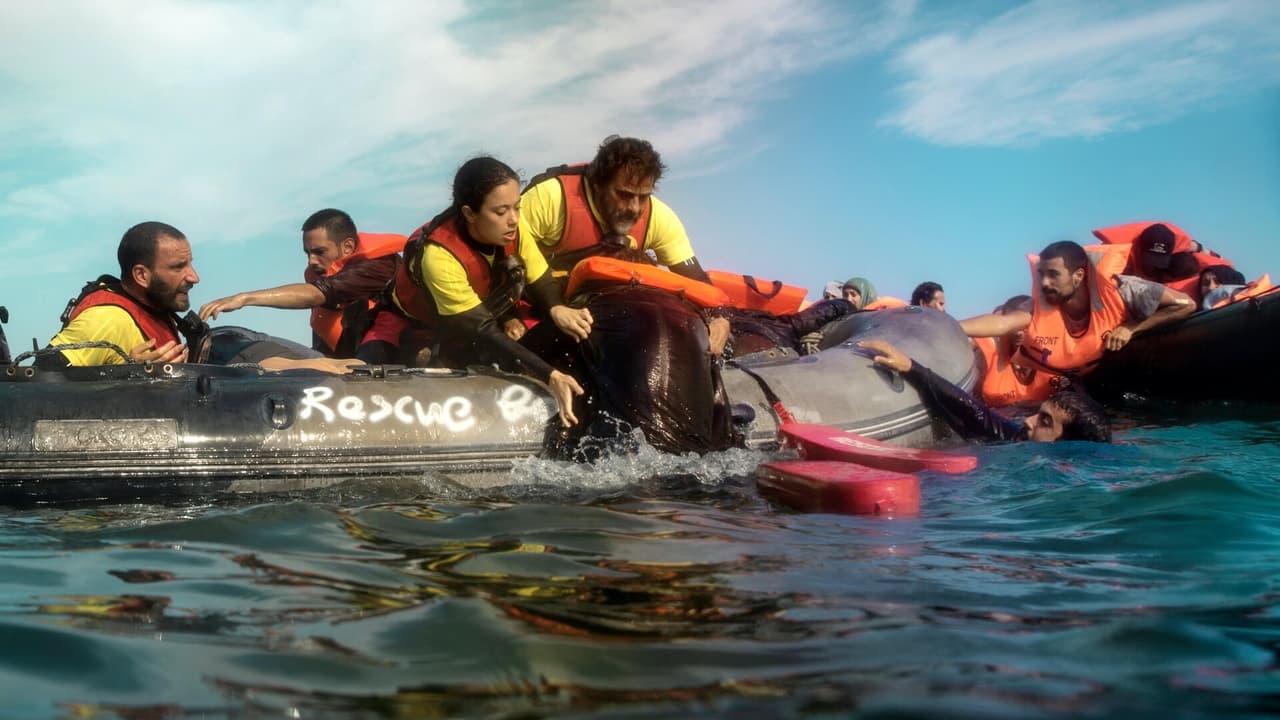 Mediterraneo : The Law of the Sea 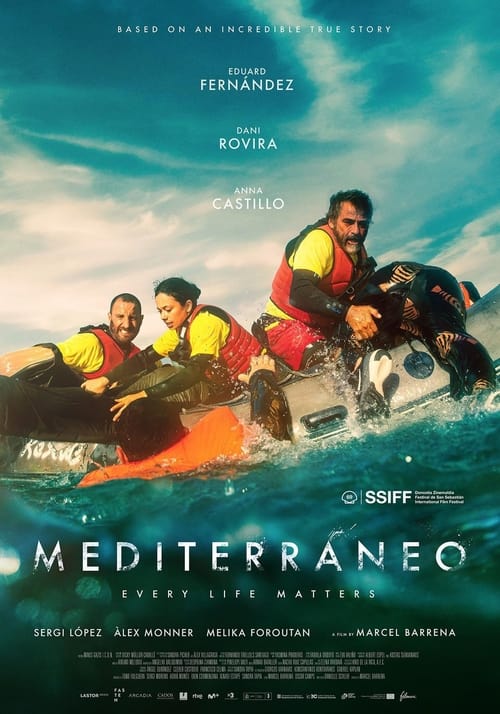 Mediterraneo : The Law of the Sea

Autumn 2015. Profoundly affected by the picture of a little boy who drowned in the Mediterranean Sea, lifeguards Oscar and Gerard travel to Lesbos (Greece). Once there, the reality is horrific: thousands of people risk their lives every day, crossing the sea in precarious boats and fleeing from armed conflicts. But nobody bothers to rescue them. With Esther, Nico and other members of the team, they will fight to do what they came to do, helping those who need it. For all of them, this initiation voyage will become a life-changing odyssey. Mediterráneo is the struggle to survive in the sea, an often hostile medium where every life counts. 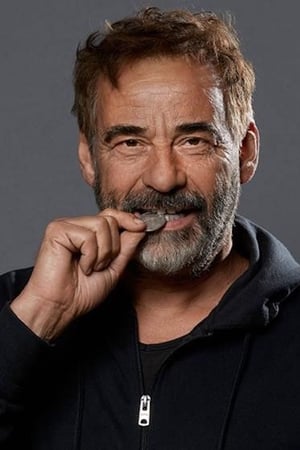 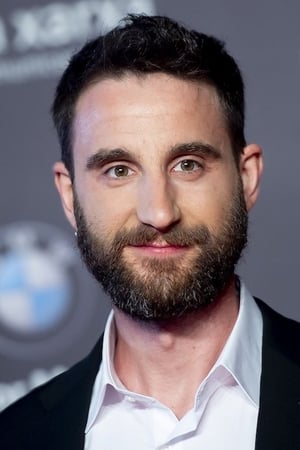 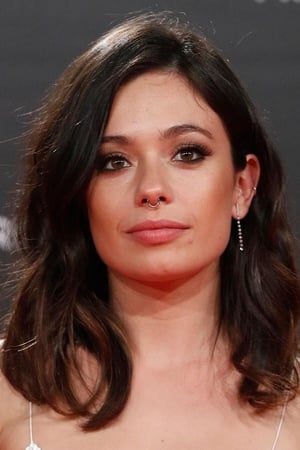 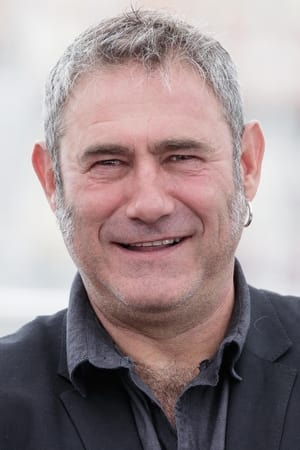 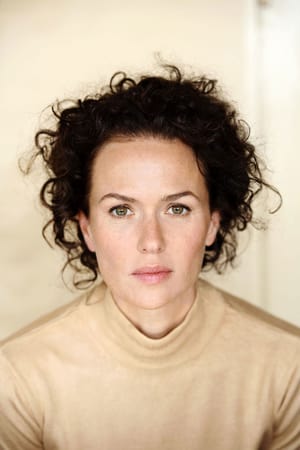 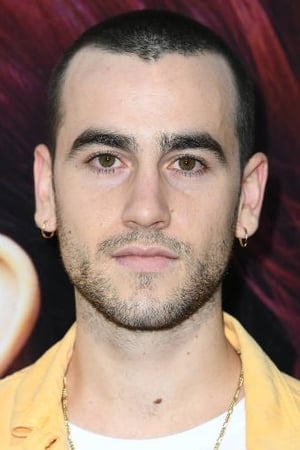 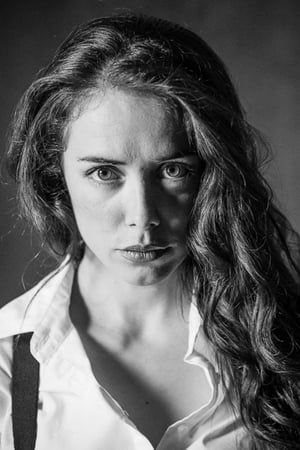 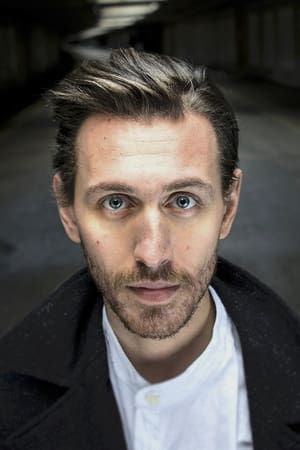 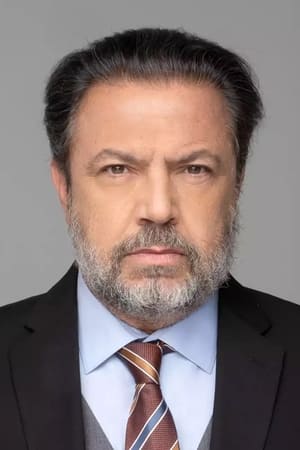 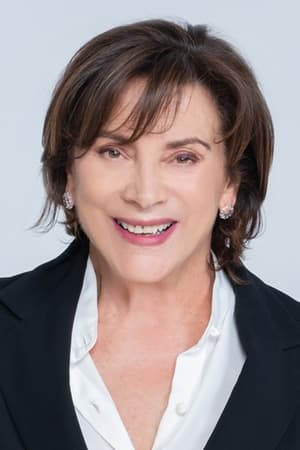 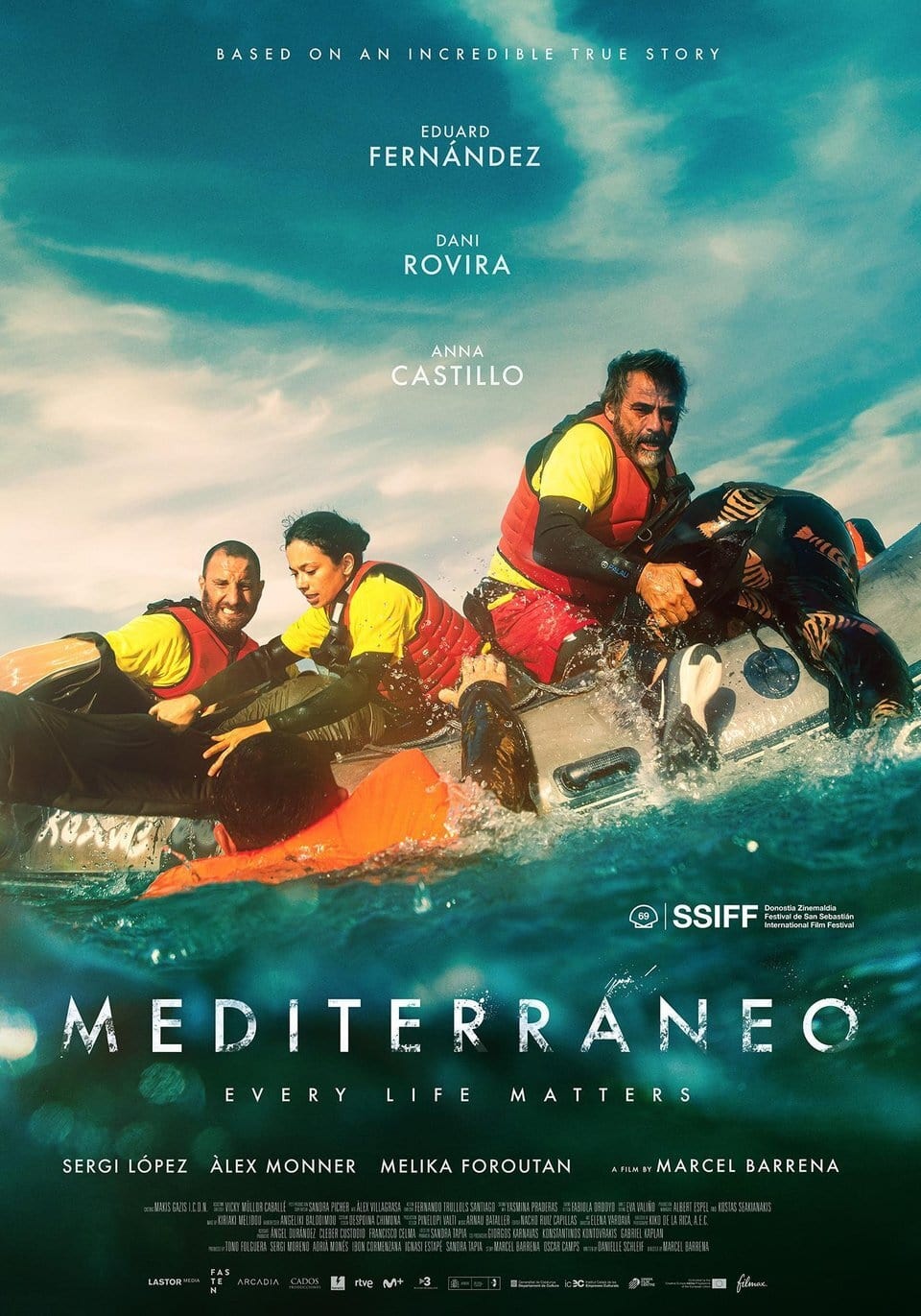 
Lists that contains Mediterraneo: The Law of the Sea: