A dance drama work which, through movement and very little spoken text, details the interaction of several people residing at or visiting a motel or motor inn named Mountain View. Choreographer Marta Renzi and independent film director John Sayles were invited to collaborate on writing and directing this half-hour for public television. 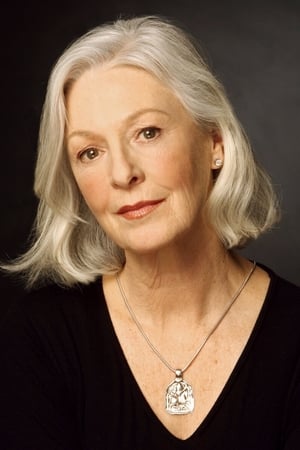