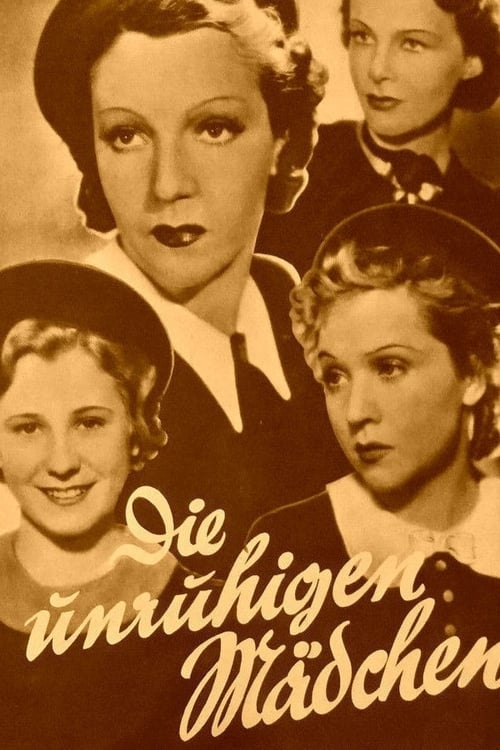 Four orphaned friends move after the Abitur, supported by the janitor of her school, together in a flat and look for work to be able to finance her study. Two make the acquaintance of a frivolous young baron. One shoots in her outrage at him, nevertheless, is acquitted in court. - Stereotyped Jung's girl's cheap sensationalism, broken up by popular comic. Hans Moser stands out by his delightful character comic. The last in Austria produced film before the invasion of the armed forces ('Wehrmacht'). 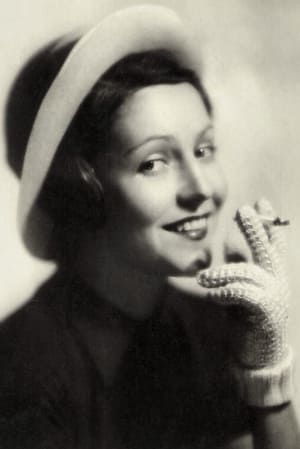 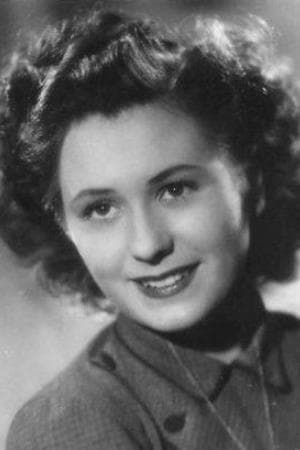 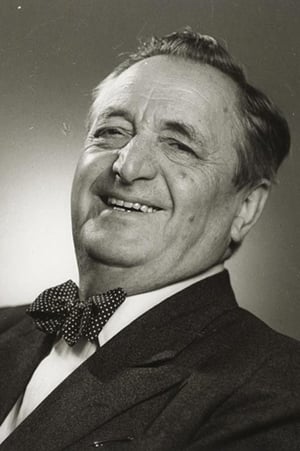 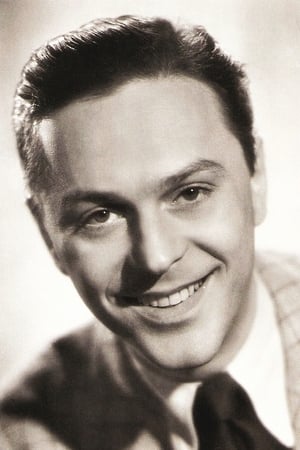 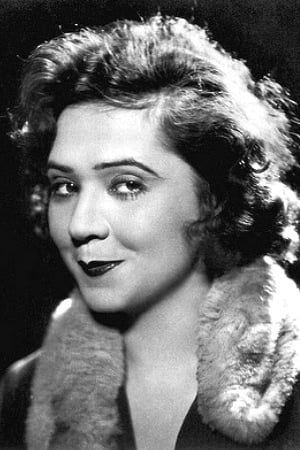 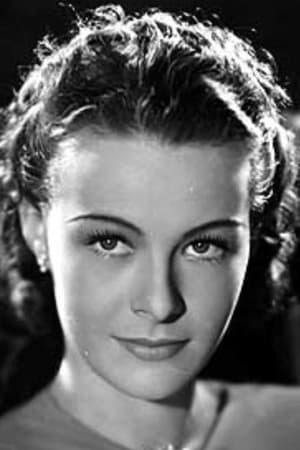 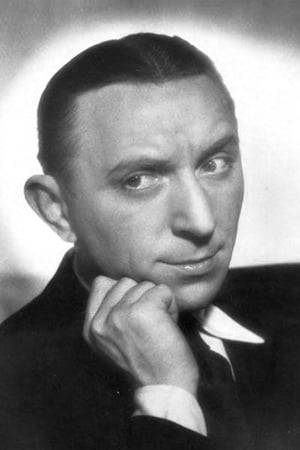 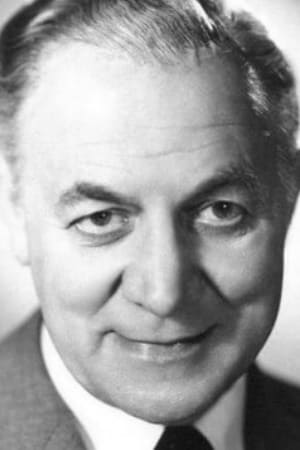 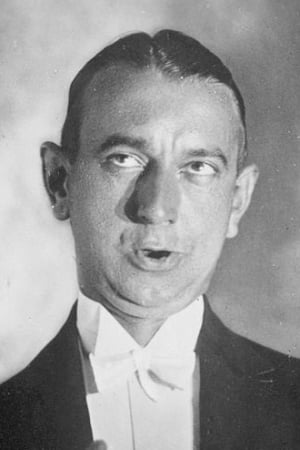 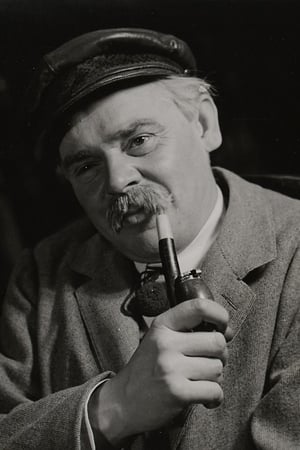 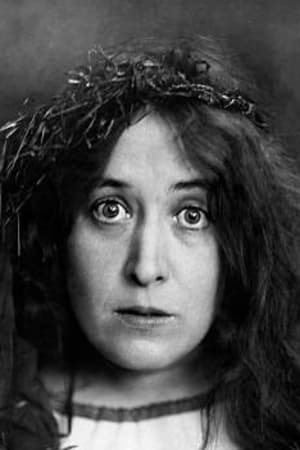