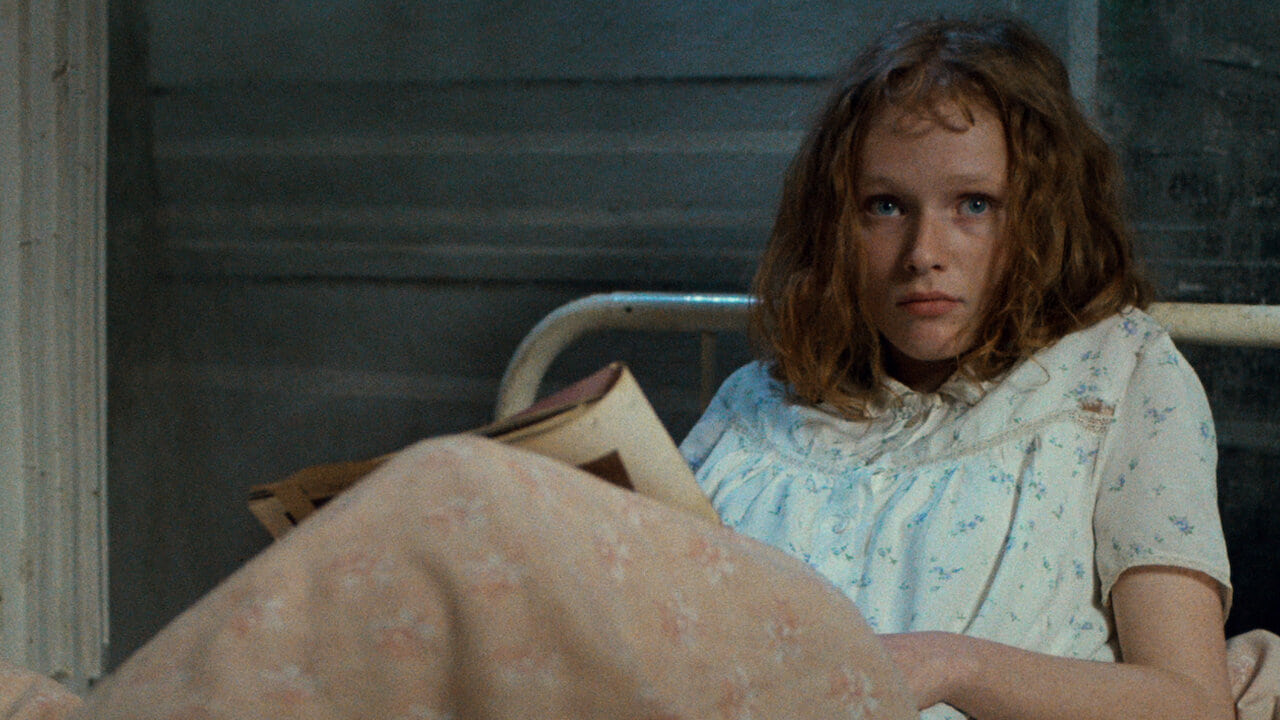 Requiem for a Maiden 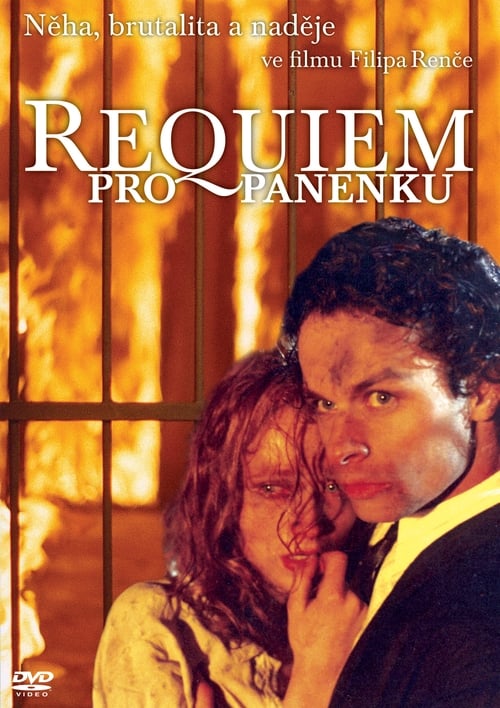 Requiem for a Maiden

A fourteen-year-old girl isplaced in an institution for mentally ill instead of a foster-home due to an official mistake. Here she gets a most cruel treatment which is governed by high-handedness of the spineless and perverse nurses. The girl attempts a desperate escape. 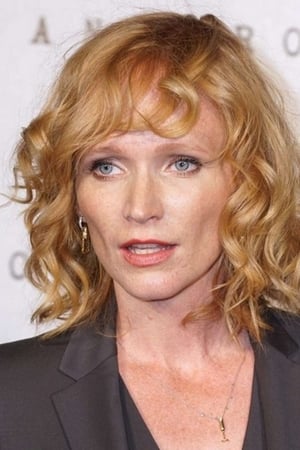 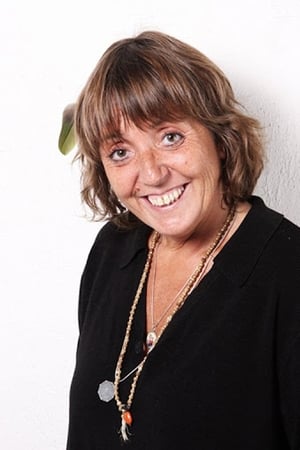 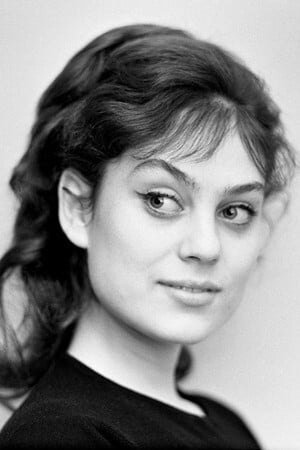 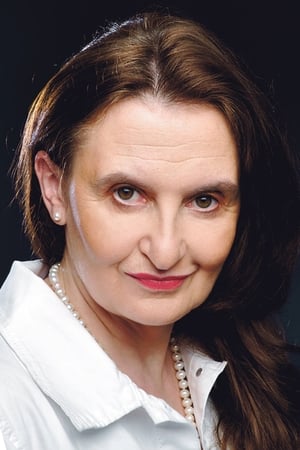 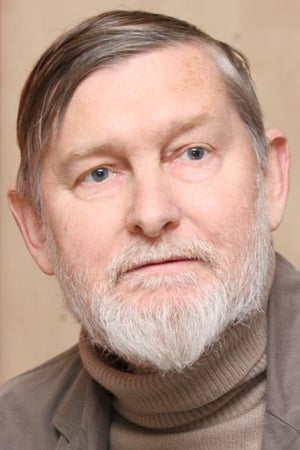 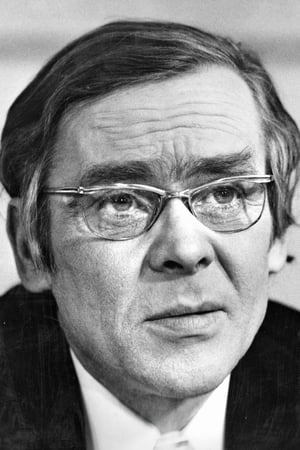 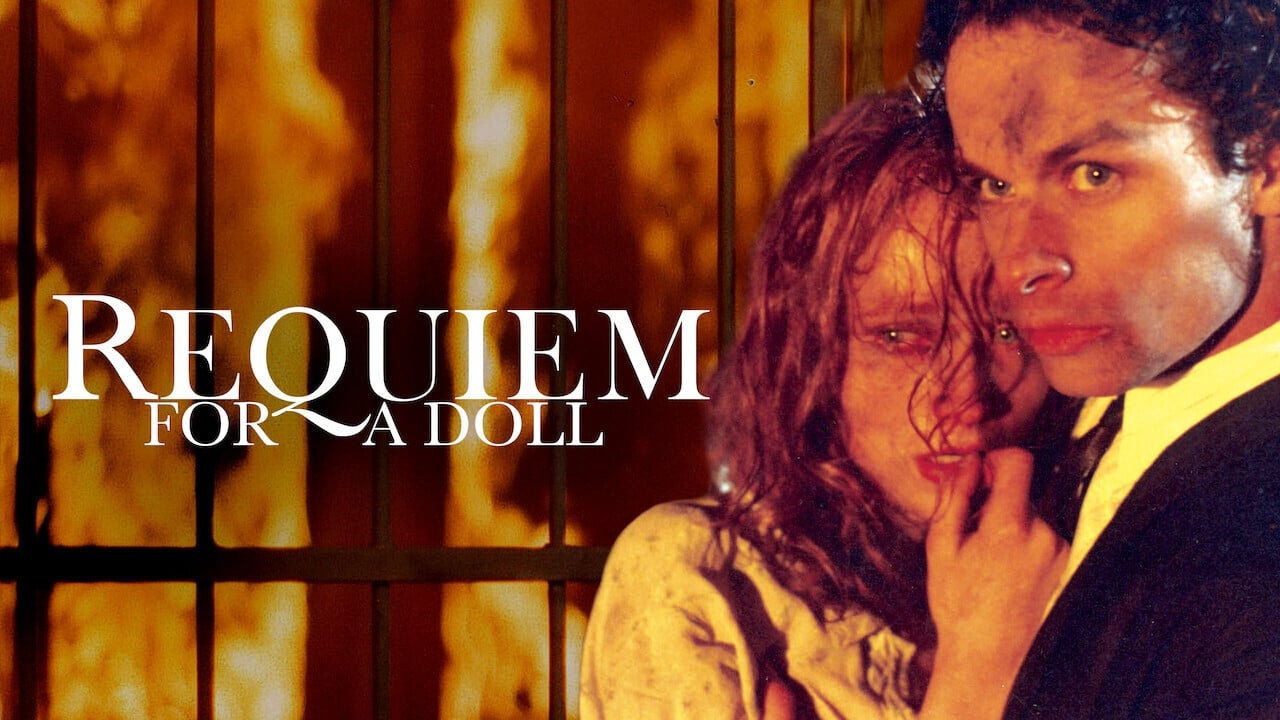 
Lists that contains Requiem for a Maiden: