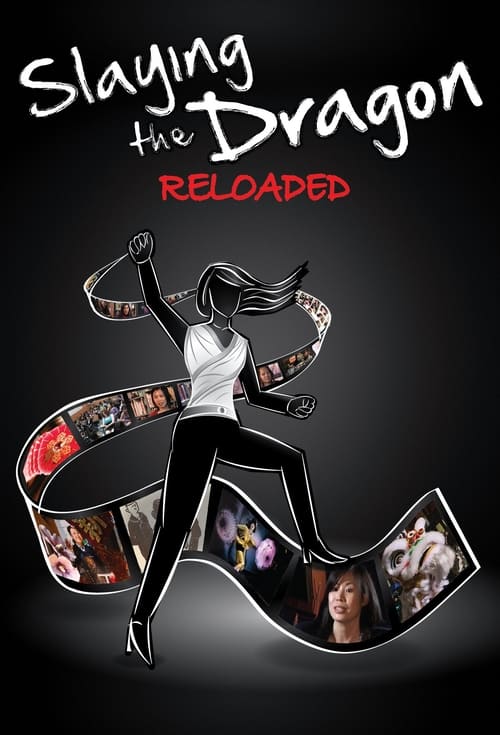 A sequel to the 1988 award winning documentary, "Slaying the Dragon," this film looks at the past 25 years of representation of Asian and Asian American women in U.S. visual media -- from blockbuster films and network television to Asian American cinema and YouTube -- to explore what's changed, what's been recycled, and what we can hope for in the future. 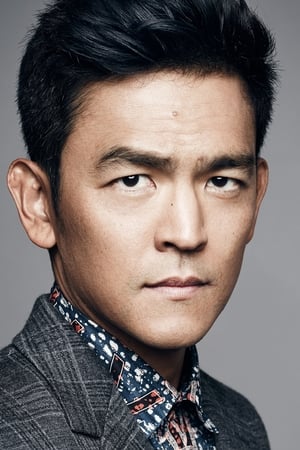 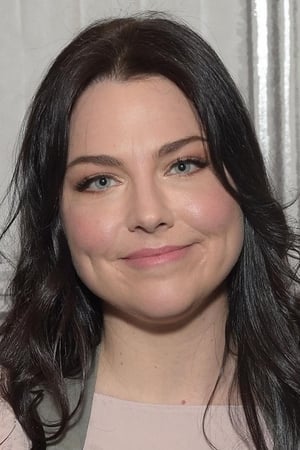 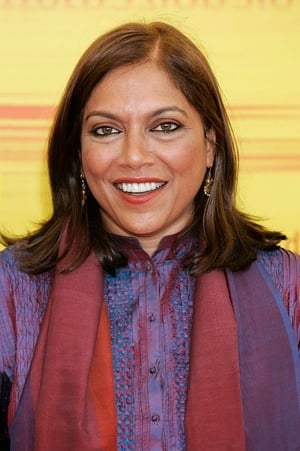 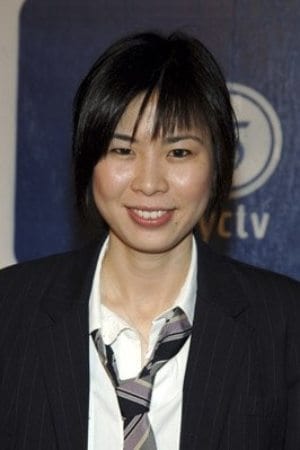