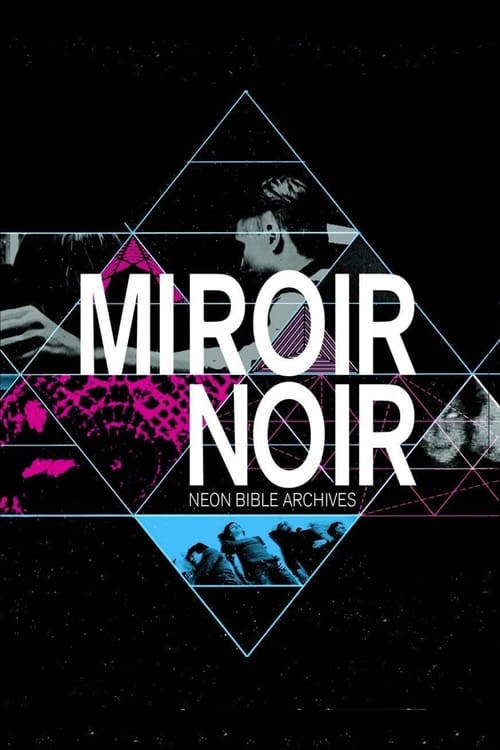 The Arcade Fire’s enigmatic Miroir Noir opens with its most authentic moment: the band faces each other in the middle of an audience and gingerly eases into “Wake Up”. The fans bunch awkwardly around them as Win Butler intones into a ghetto-taped megaphone. Renowned for their sojourns into the crowd, this particular gimmick is usually configured as a populist transgression of the supposed boundary between performer and audience. But this footage shows indie’s high priests seeming uneasy among the faithful, who appear to share the feeling. No species of direct connection is sought. Even in such close quarters, the act of leveling can only be achieved through the conduit of the music. 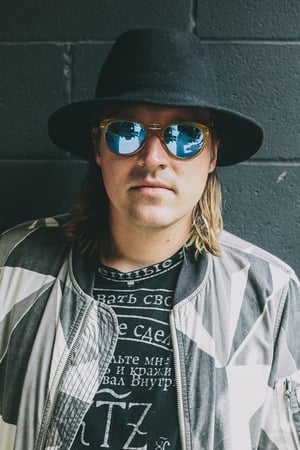 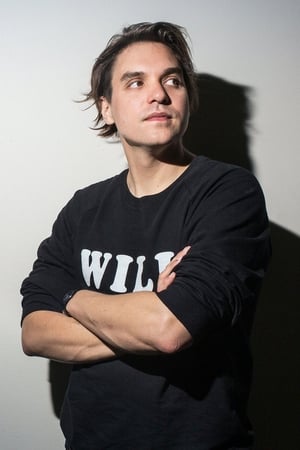 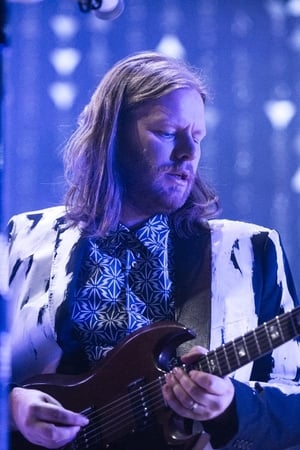 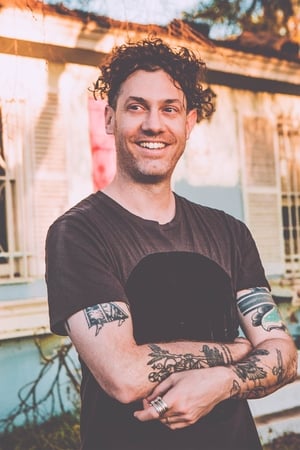 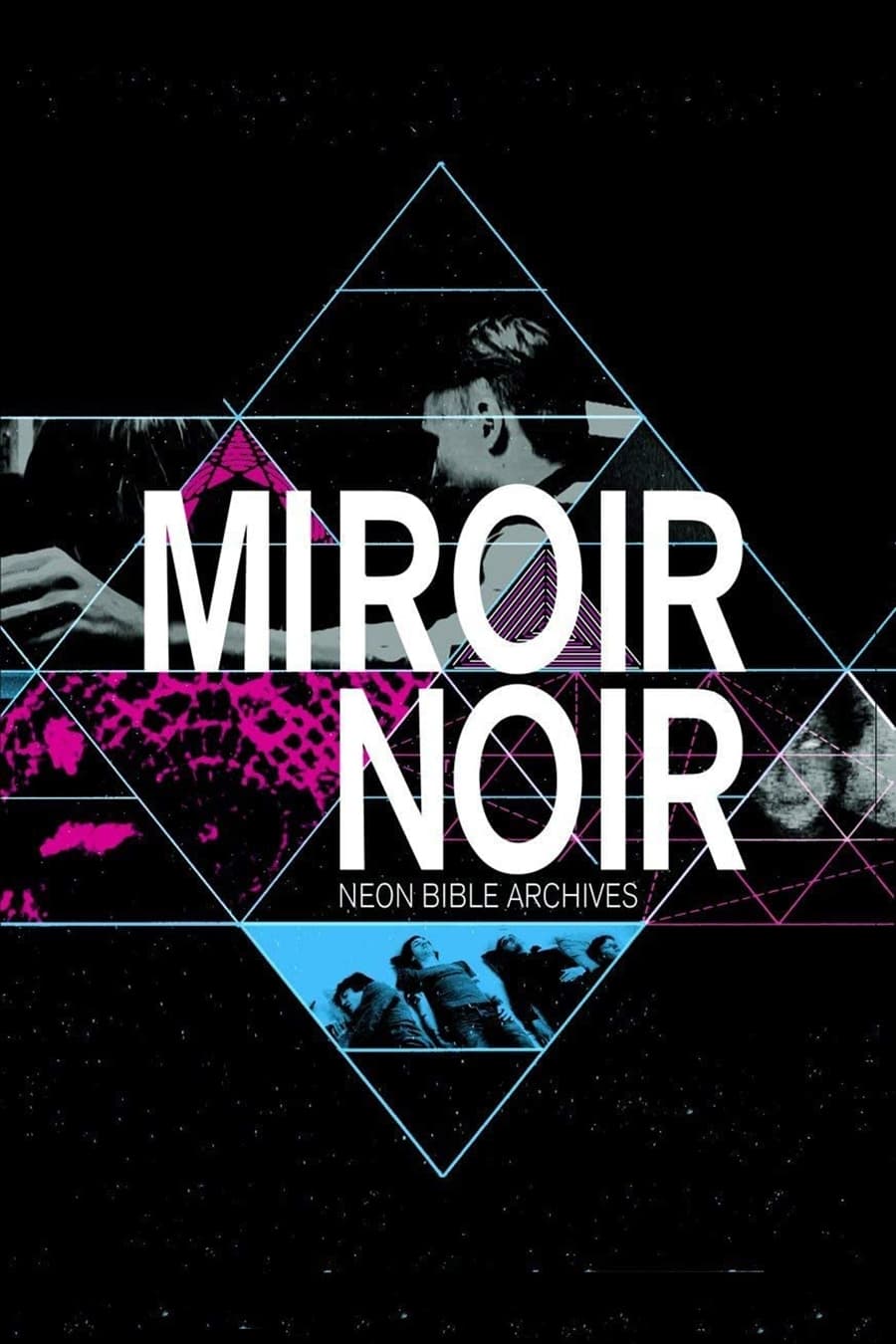