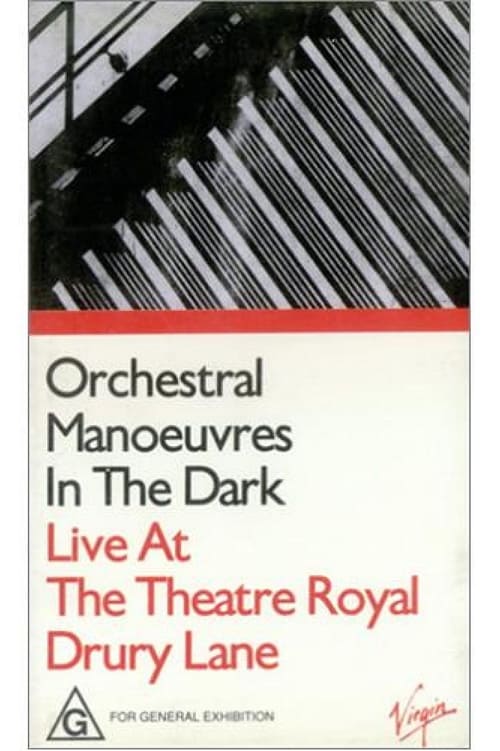 Filmed at The Theatre Royal, Drury Lane in London in 1981, this video shows the band singing some of their most famous hits of that time, live on stage. Includes songs such as Joan of Arc, Maid of Orleans, Messages and Enola Gay and many more. Originally released as a VHS video, this was also distributed on a Collector's Edition DVD/CD combo in 2007.