SOAR : I Wish You Were Here 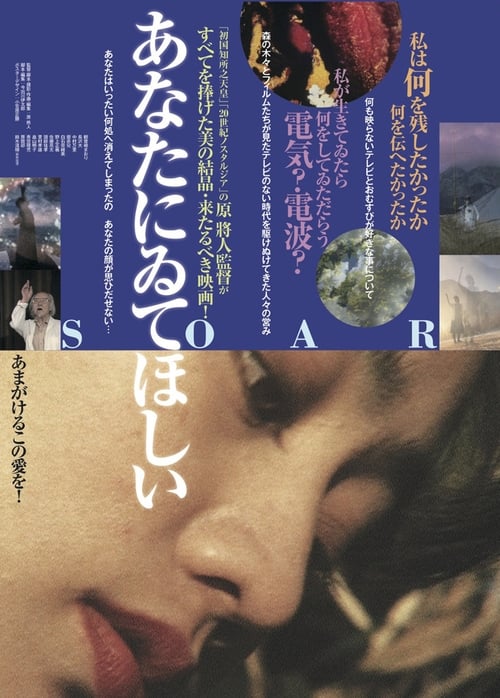 SOAR : I Wish You Were Here

A tragic love story set in a mountain village in the Showa era, waiting for a fiancé who died in the war, but it is more than that. It breaks through the existing concept of a film with a beginning, middle, and end, and like Fellini or Godard... Hara Masato's cosmic film philosophy on the theme of "human history and media" unfolds like a symphony. 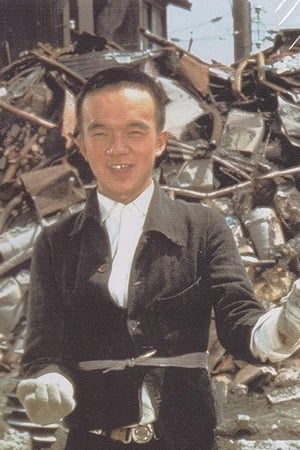