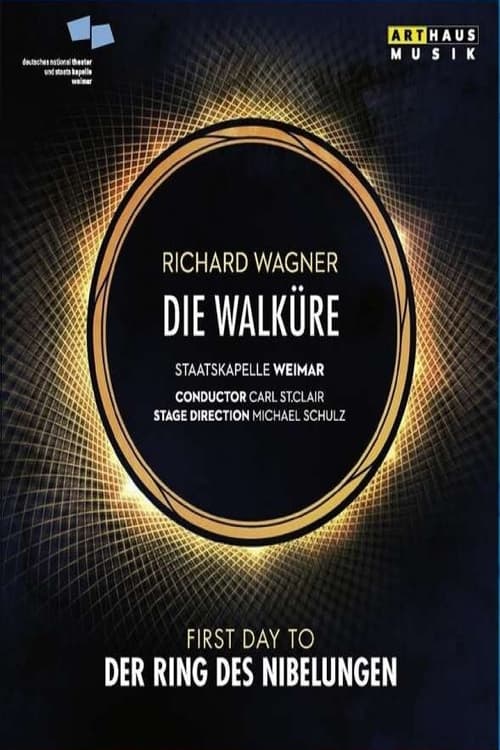 The Ring in Weimar enters the second round as a family saga, political thriller and search for myths. From children who plunged in the Rhine gold into a gruesomely beautiful world of norns, mermaids, dwarves, giants and gods, in "The Valkyrie" young men and women are caught up in the horrors of reality and the horror of war, whether in the family or on the battlefields, while trying to live their ideals. In "Das Rheingold" everything seemed to be palpable, the dream like the curse. In "Die Walküre" everyone and everything is under constant observation, a fascinating eye-play between great psychodrama and ancient tragedy. Siegmund and Sieglinde stir at the taboo, love is to be regulated by law and morality.