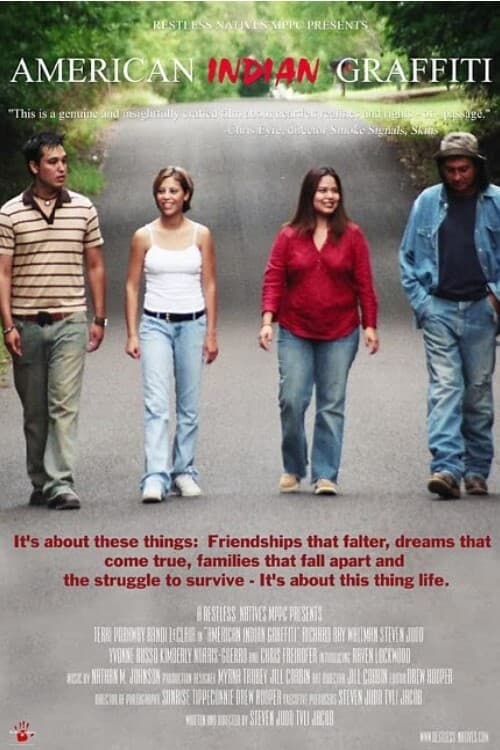 AMERICAN INDIAN GRAFFITI: THIS THING, LIFE is an ensemble drama about four Native Americans whose lives intertwine with one another, taking place over one summer. STEPHANIE, a recent high school graduate, has been rejected by the colleges she dreams of attending. To make matters worse, she learns her mother tried to abort her when she was born. With this new knowledge, she struggles to overcome her lifelong feelings of guilt and rejection. RACHEL, Stephanie's best friend, learns that her life plans are not taking the path she desires, and her friendship with Stephanie has become severed. Because of these things, she believes there's nothing to help her overcome the pain and agony she feels from the death of her mother and brother, not realizing that her refuge is in finding forgiveness for the man who caused their death. STEVE, at the age of twenty-three, has become a famous artist. All of his life's dreams have come true, causing him confusion and fear of not having any more goals. 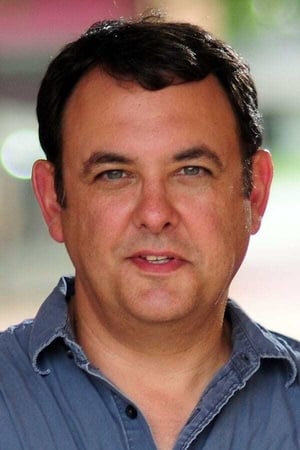