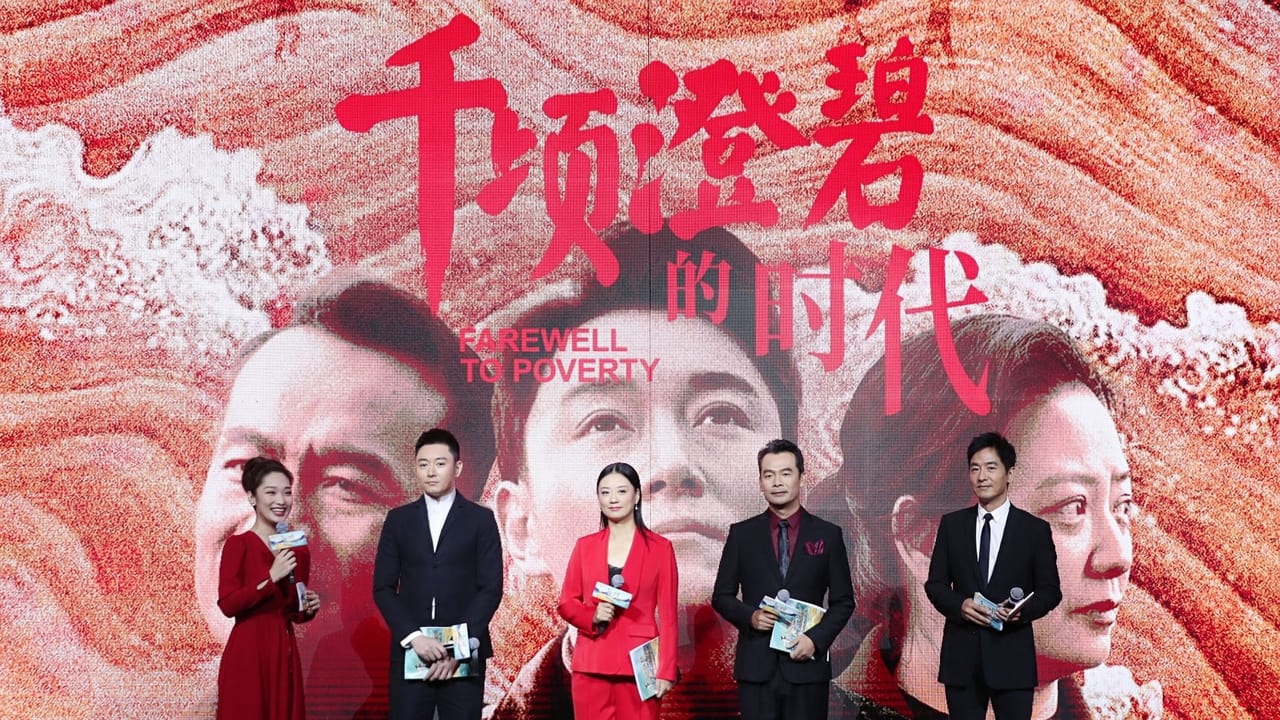 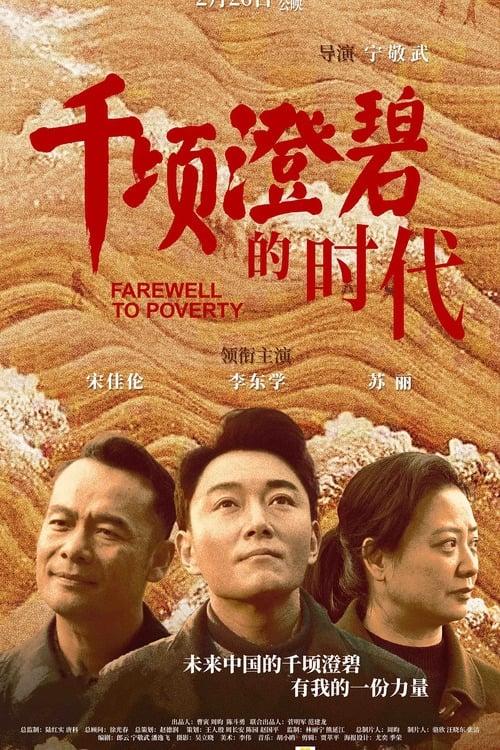 Lu Jingsheng, a young analyst from the China Securities Regulatory Commission, who was going to study in the United States was sent to Lankao to help the poor. He didn't want to become an "enemy" with Fan Zhongzhou, the deputy secretary of the county party committee. The young man, who is determined to find a way out of China's rural areas in academia, runs into a "dirtbag" top boss who came from the grassroots step by step, and who accompanied the old secretary to Beijing 12 years ago to wear the "poor county" hat. Lu Jingsheng volunteered to go to Bazhuang, the poorest village in the county, as the first secretary. The emotional crisis between him and his girlfriend also broke out, and Lu Jingsheng was on the verge of collapse. 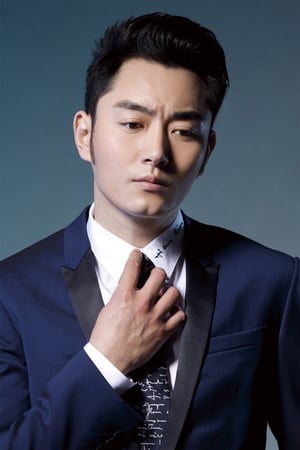 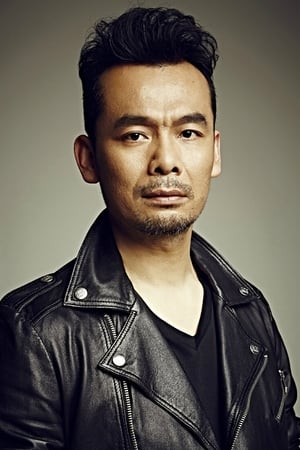 
Lists that contains Farewell to Poverty: