Animax Special : The Making of 'Metropolis' 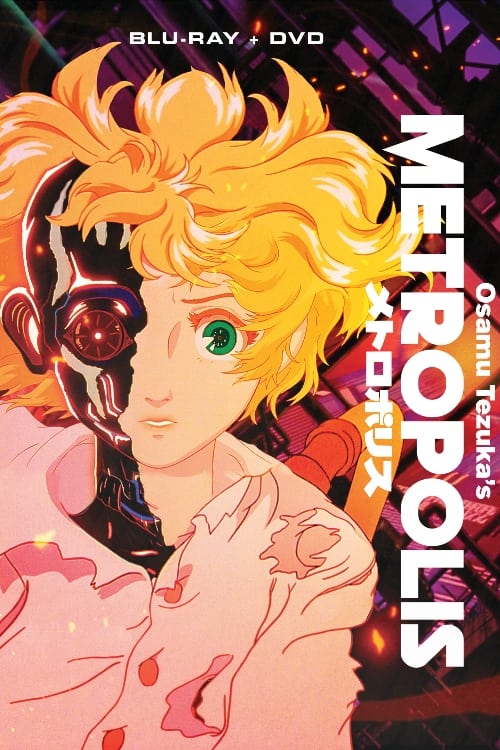 Animax Special : The Making of 'Metropolis'

This made-for-video documentary gives animation fans a behind-the-scenes look at the making of Metropolis, the film adaptation of classic manga artist Osamu Tezuka's vision of a future society where humans and humanoid robots live in uneasy coexistence. Also included are interviews with the voice actors and other members of the crew, who share their experiences from making the film and discuss some of the special efforts that went into it. 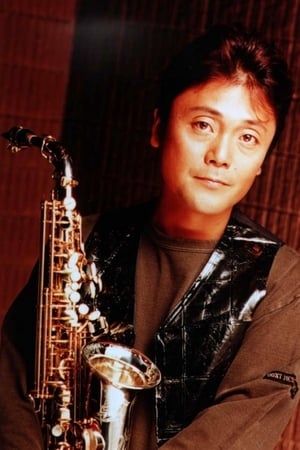 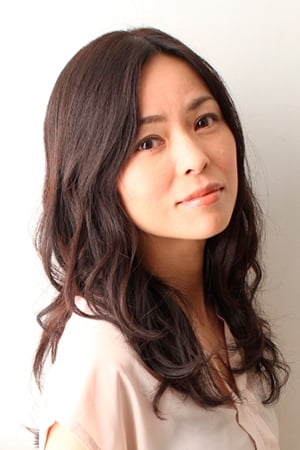 Character : Self (as Minako 'Mookee' Obata) 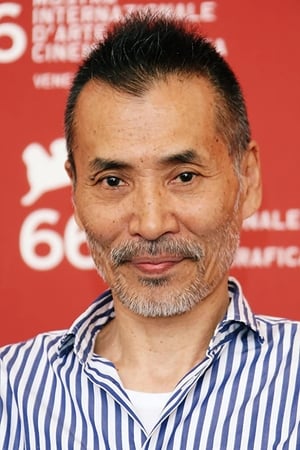 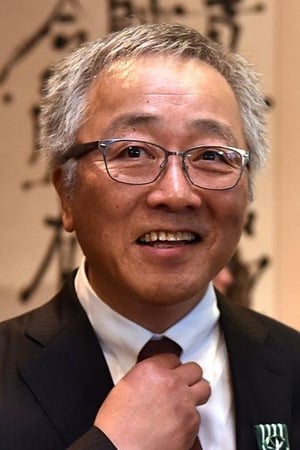 Character : Self (as Katsuhiro Ohtomo)