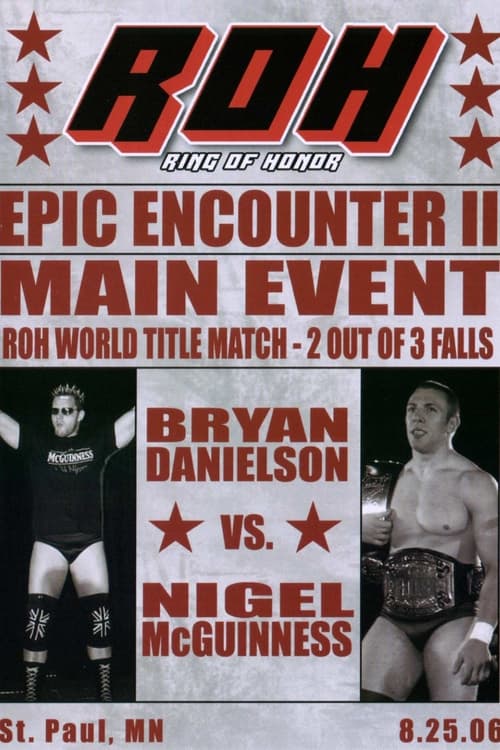 Epic Encounter II was a wrestling event promoted by Ring of Honor. It took place on August 25, 2006 in St. Paul, Minnesota. The shows main event featured Nigel McGuinness receiving his final shot at the ROH World Championship for as Bryan Danielson held it, competing in a Two out of Three Falls match. 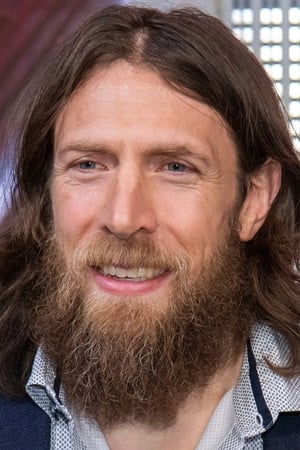 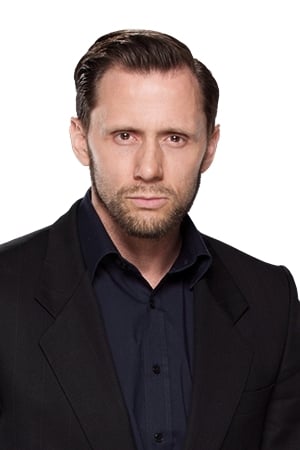 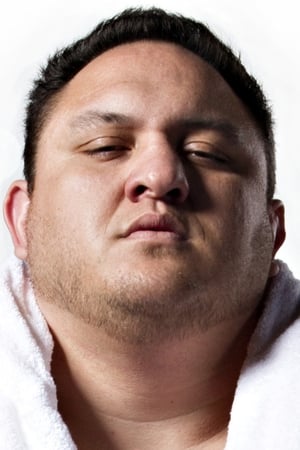 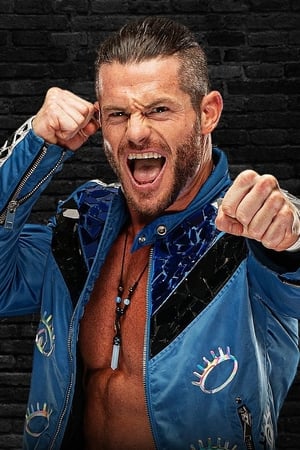 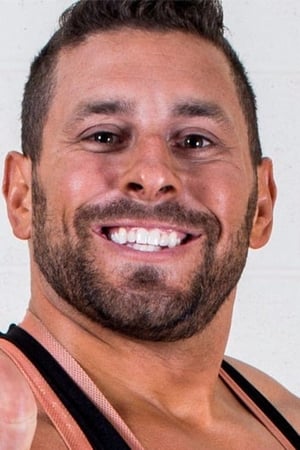 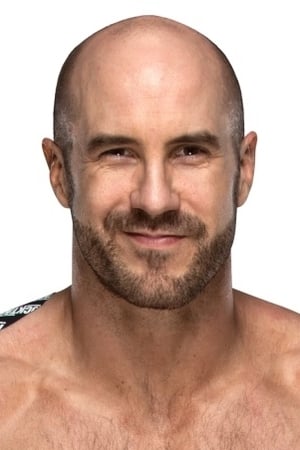 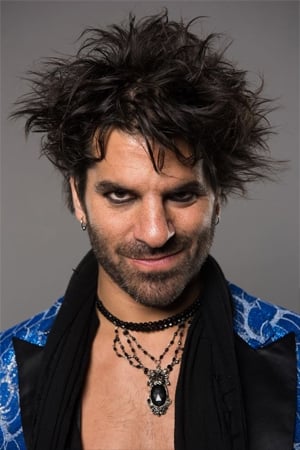 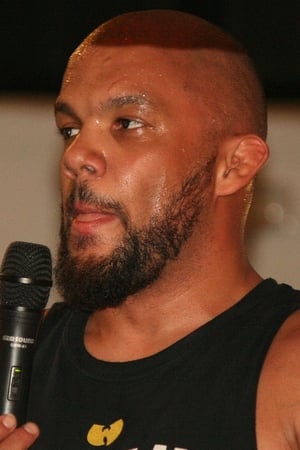 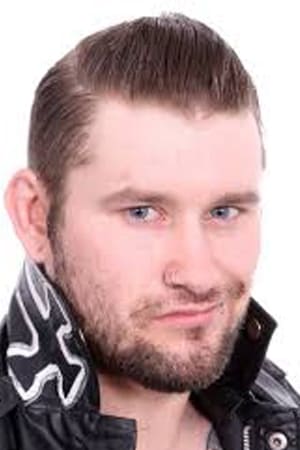