Highschool in Less Than 54 Hours 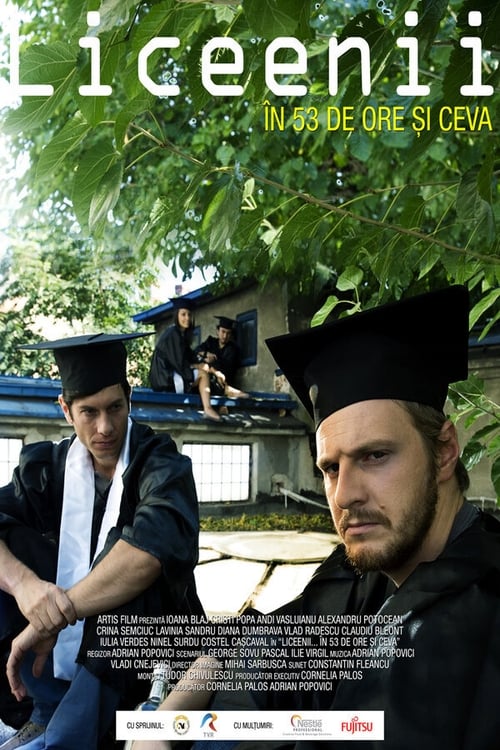 Highschool in Less Than 54 Hours

A story with and about high school students, which bears the imprint of the current reality of the problems faced by young people of the last generations: love, money, influence, drugs. The action unfolds on several levels, the characters, well defined, get into conflicts, find themselves in love and wake up in situations that sometimes seem desperate. The starting point is a crime whose perpetrator is initially unknown, but as the characters appear, they begin to reveal themselves, to interact and especially to act, the murderer always seems to be closer to being discovered. There is no lack of dramatic moments, suspense, humor, moralizing conclusions and, obviously, the completely unexpected end. A film that paints an intimate portrait of the young generation. The director manages to look with detachment but with a fine spirit of observation, without judging, however, drawing and transmitting consistent conclusions. 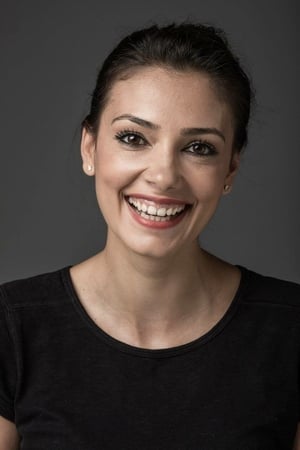 
Lists that contains Highschool in Less Than 54 Hours: