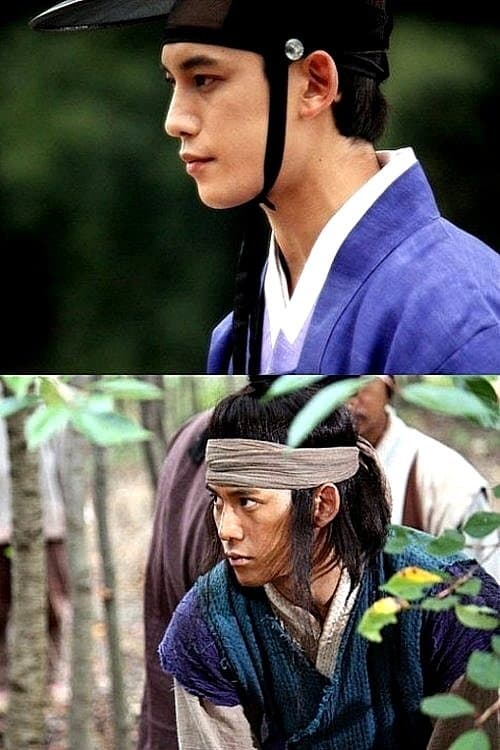 The prime minister's precious only son Ho-yeon has feelings for courtesan Wol-hyang. Ho-yeon's servant, Spot, who has always had unrequited love for Wol-hyang, drugs Ho-yeon. When he falls unconscious, she sells him off to a slave trader. Ho-yeon, waking from his drugged state, is frustrated because he can't prove he is not a slave. Ho-yeon soon learns the reality of the slaves who face injustice and rolls up his sleeves to try and save them from an unreasonable system. 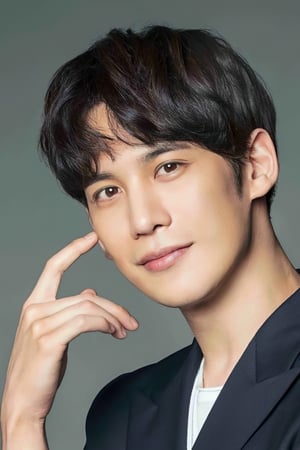 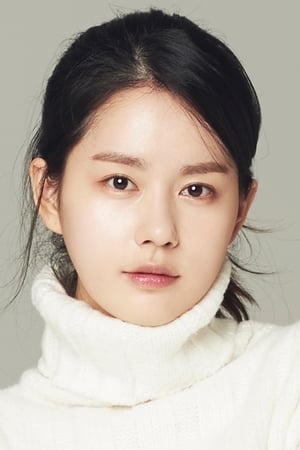 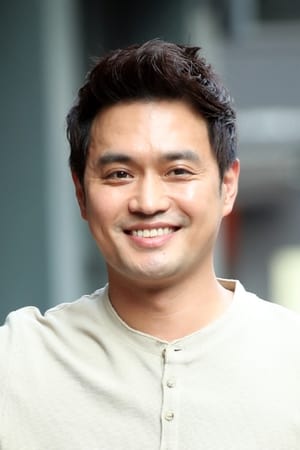 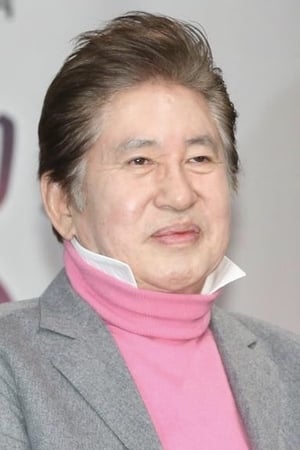 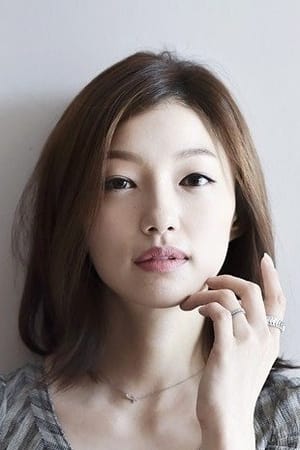 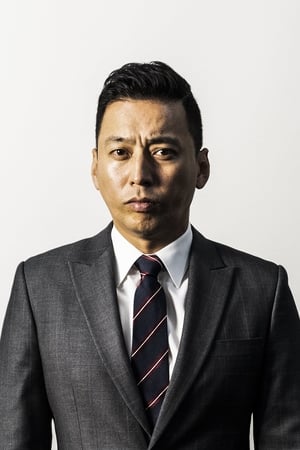 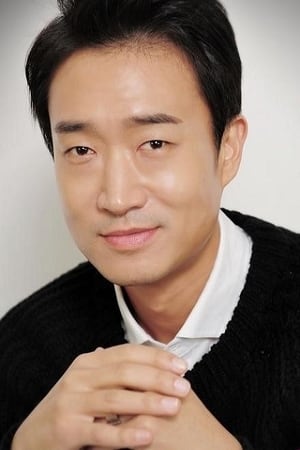 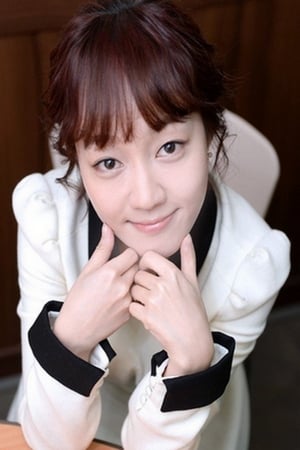 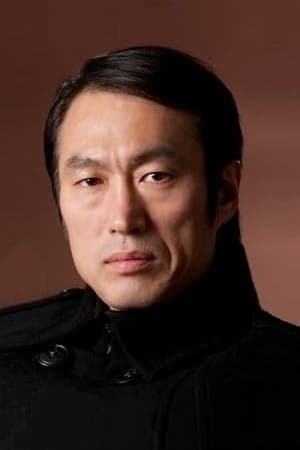