An eclectic film, in which suspense and cynicism sometimes meet the grotesque, "Back and forth" reminds, in many ways, the future masterpiece, "Cruise" (1981), directed by Mircea Daneliuc. Placed on the water's edge, where several characters sit with their bellies in the sun and when they talk about what they want and what they don't want, when they keep quiet, "Back and forth" is the graduation film of one of the legendary filmmakers of national cinema. 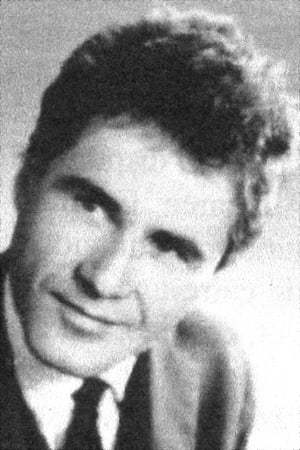 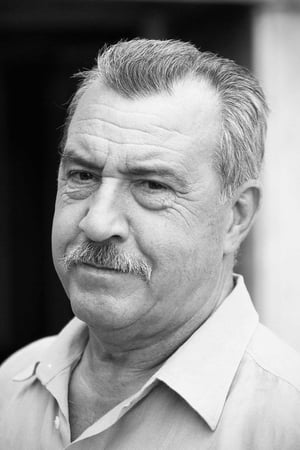