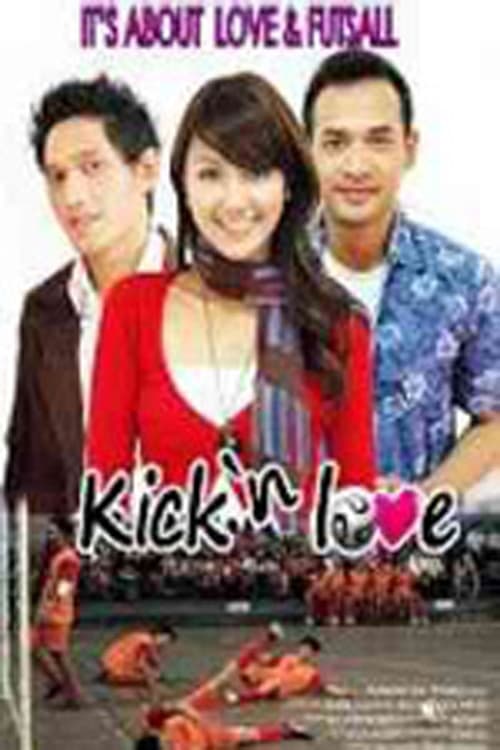 Budi, a university student, is good at playing Futsal though his mother disapproves. Gita, Budi’s lover also disapproves, as she wants Budi to focus more on his studies. Gita is envious of Budi because she cannot continue her studies due to lack of funds. Gita works in a boutique and uses her money to pay for her studies and achieve her dream of being a famous designer. Budi is a member of D Naga’s Futsal team, led by Tyo. Tyo offers Budi an enticing chance to play against the Sharks team, who are D Naga’s nemesis. Meanwhile, Gita’s career in fashion is rising and she is promoted to be the assistant of the boutique owner. Finally, the couple rarely has time to see each other anymore. 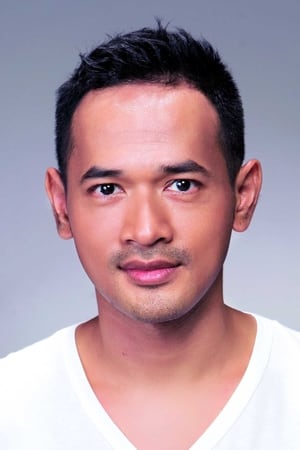 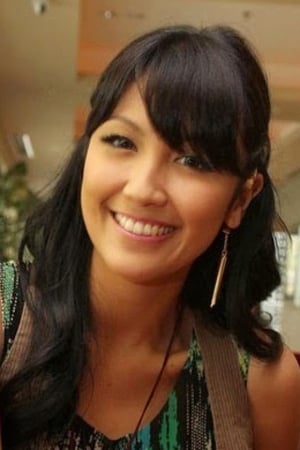 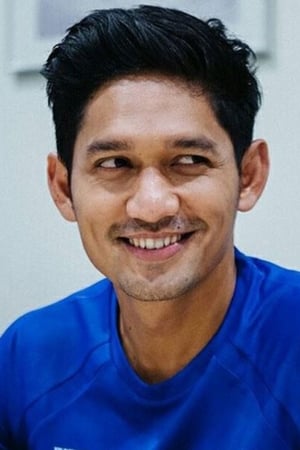 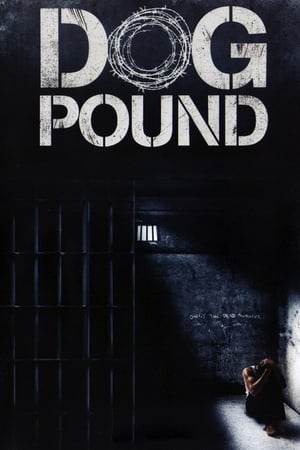