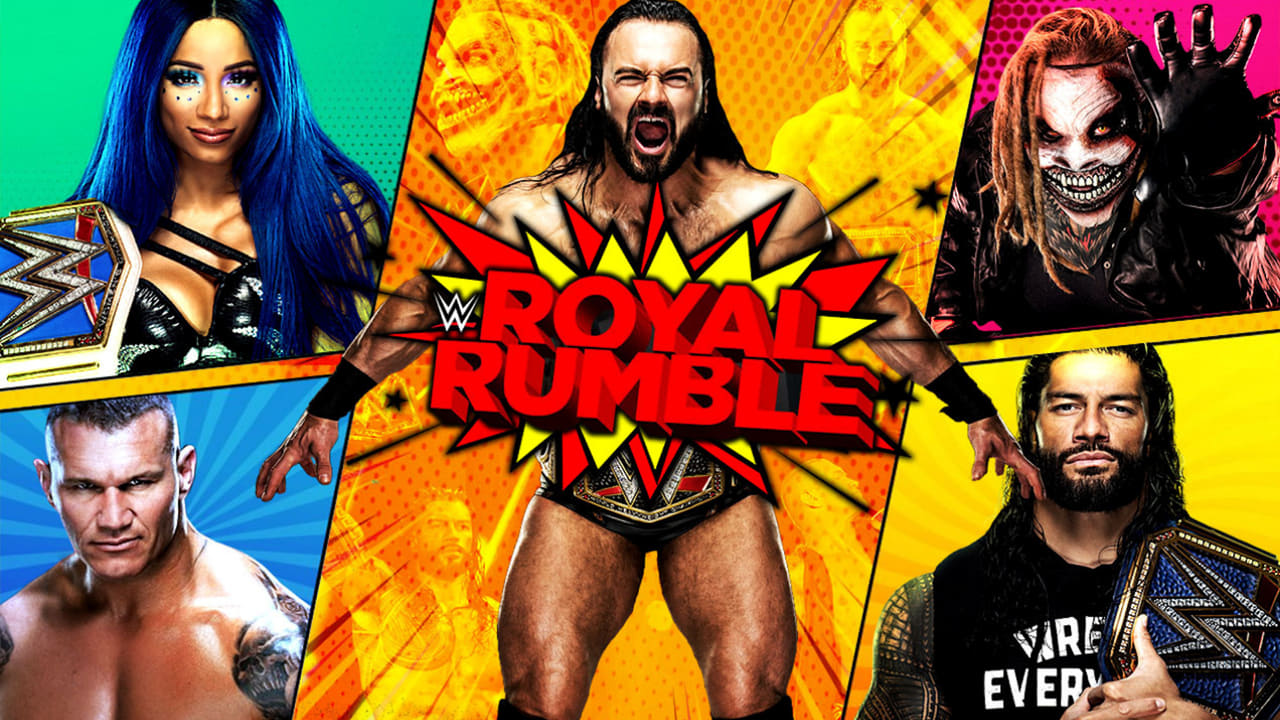 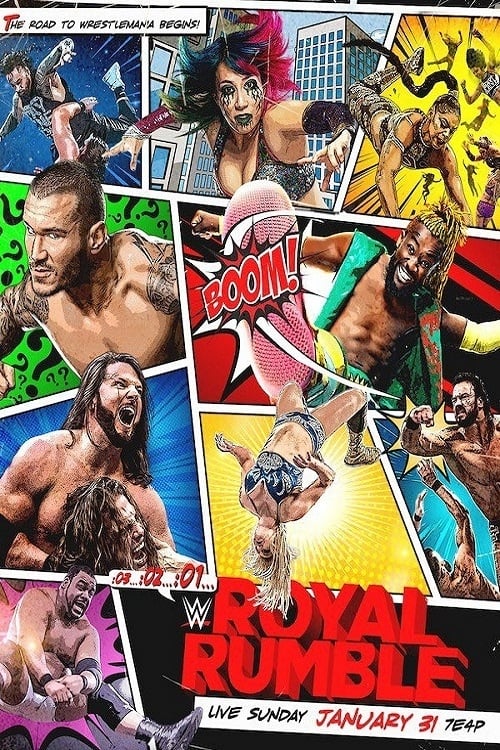 The annual beginning of the Road to WrestleMania will feature Drew McIntyre defending his WWE Championship against Goldberg, Kevin Owens facing "The Head of the Table" Roman Reigns in a Last Man Standing Match for the Universal Championship, and of course, the annual Men's and Women's Royal Rumble Matches that will determine who will headline the Showcase of the Immortals. 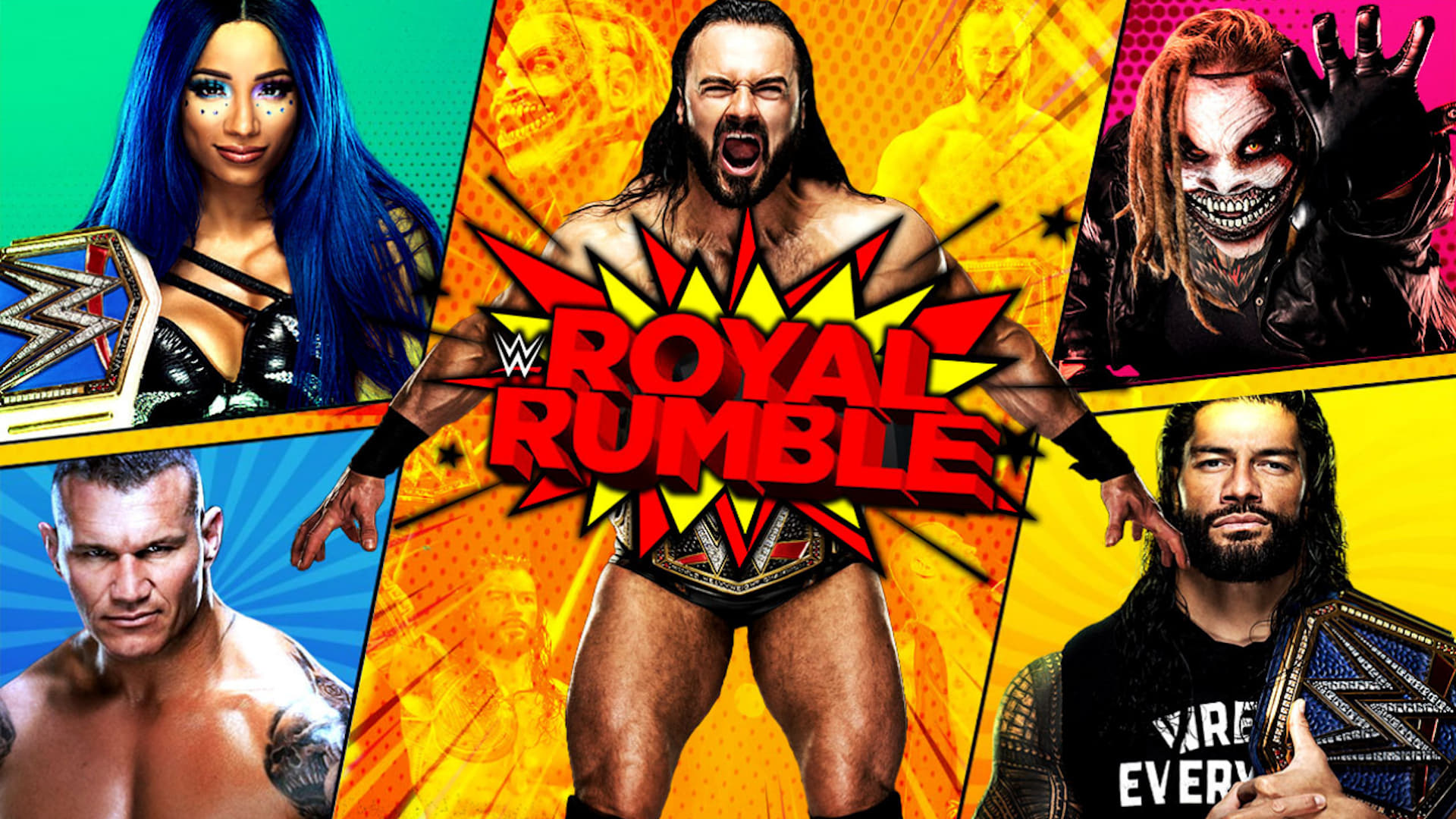 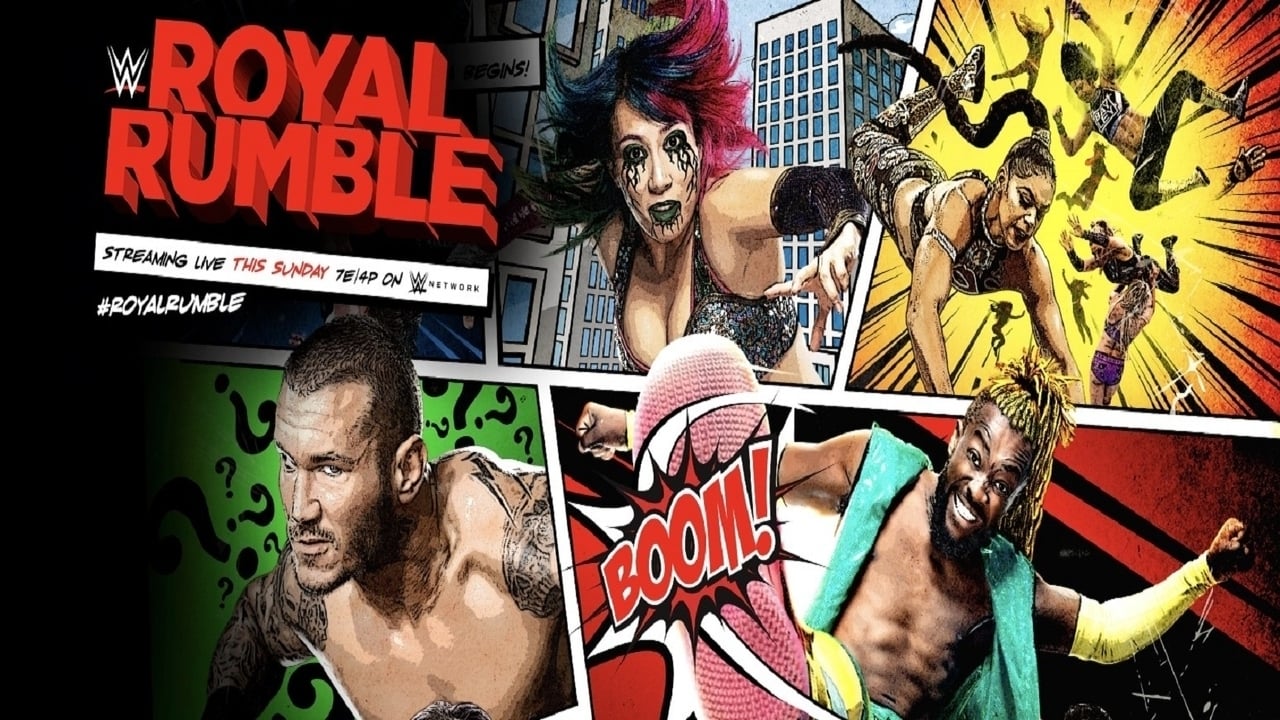 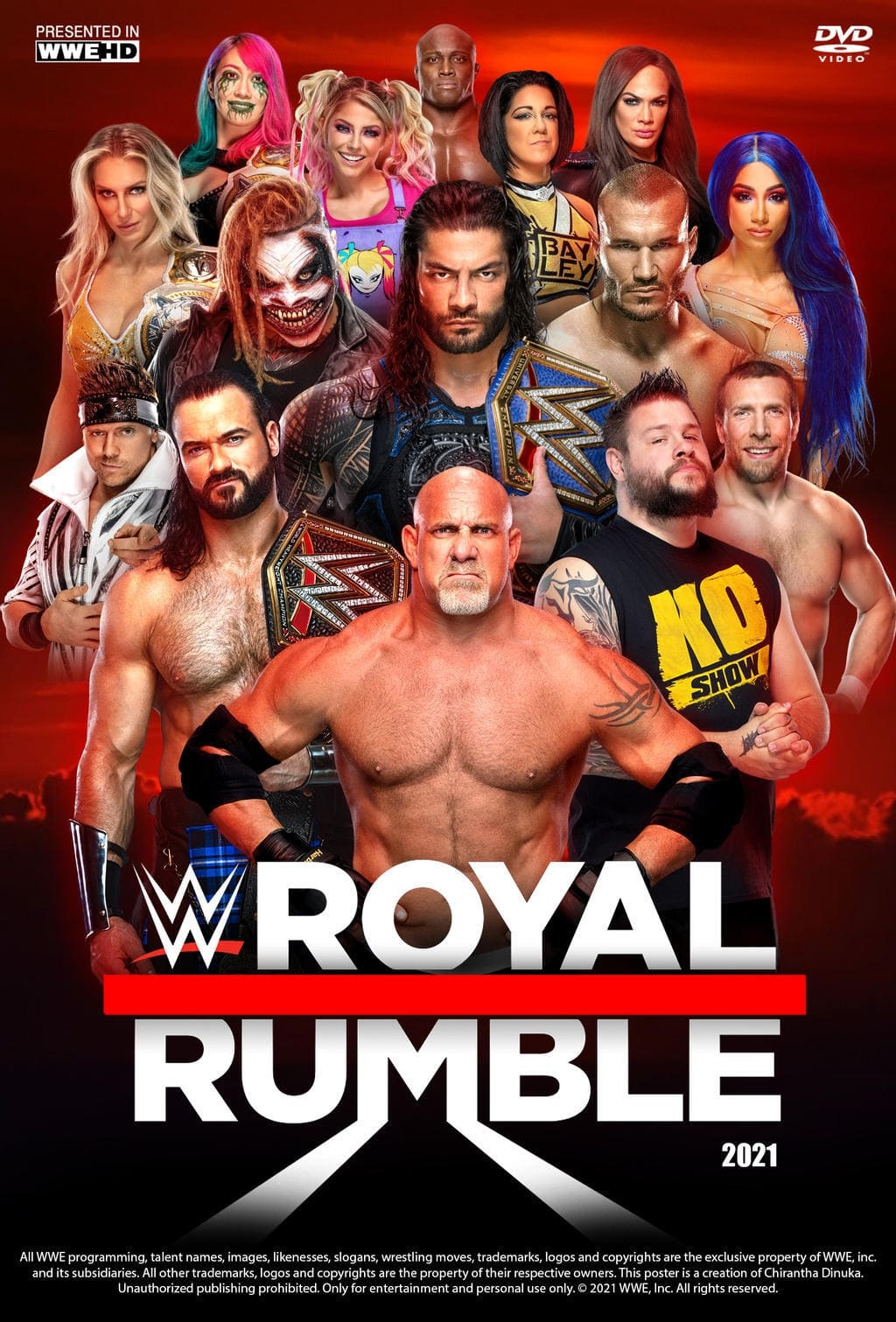 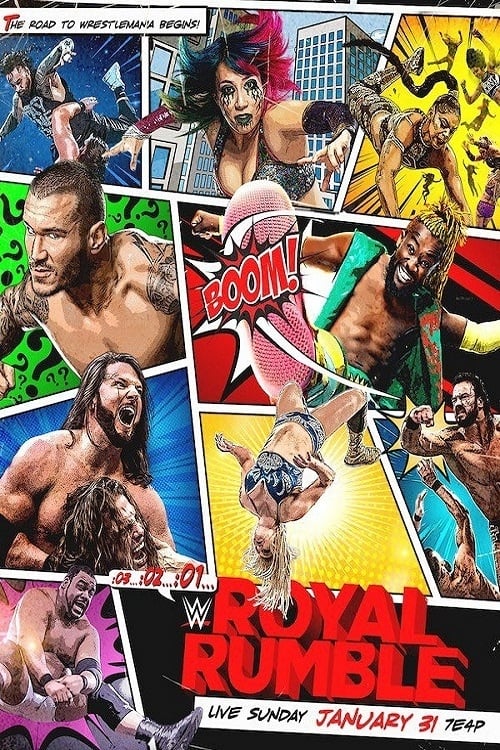 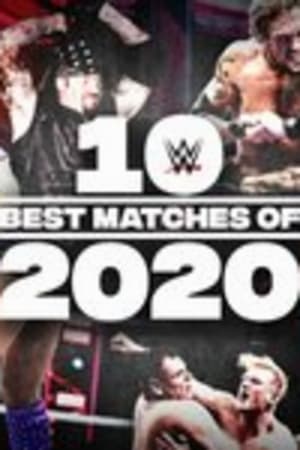 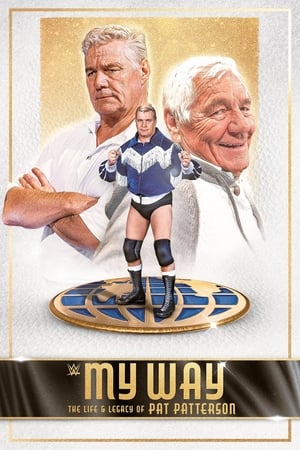