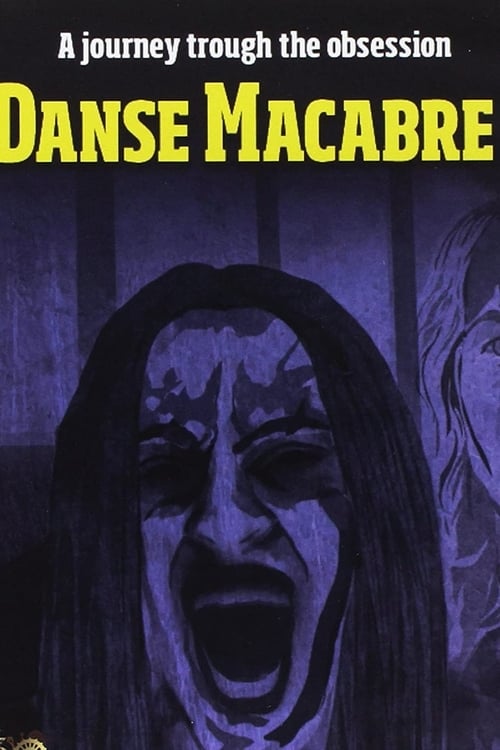 Margherita, a regular girl just about to turn thirty, has got a life and a normal job, a boyfriend whom she loves and a she did not get any strange ideas. Her existence is disrupted by the death of her beloved grandmother who had raised her. The old woman was hiding a secret that had torn her soul for years: discovering what happened to her mother, a young actress in twenties, disappeared during the shooting of a film directed by a madman named Agenore Venturi. After the grandmother's funeral, Margherita begins to have terrifying visions and fears to going crazy. Even her boyfriend begins to doubt her sanity. The visions are increasingly disturbing and Margherita decides to seek help from a priest, her confidant. The man reveals to her something terrible about Venturi's past. After overcoming many misfortunes, Margherita succeeded in finding copy of the film that was supposed to be lost. The vision of those images reveals a truth that had to remain buried in the oblivion of time. 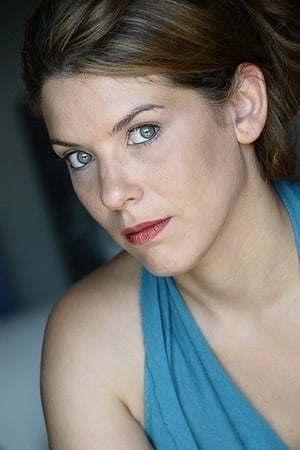