Directed by Jang Kil-soo, the film revolves around a boy and his younger sister, who live in poverty yet in a pure and innocent way. A boy named Nan-na lives with his grandmother in a remote village near the ocean. But when he turns four, his life gets tougher as he has a baby sister Ok-yi and all the affection he received starts going toward the baby. The free spirited boy, who behaved as he liked, now has to take care of his sister, and he has no choice but to start hating her and teasing her. But for Ok-yi, Nan-na is the best in the world. 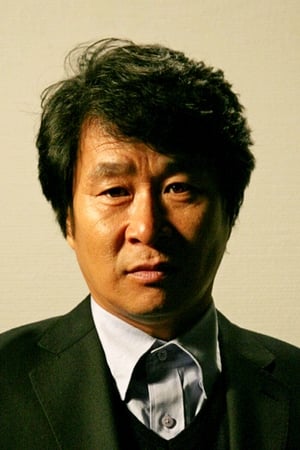 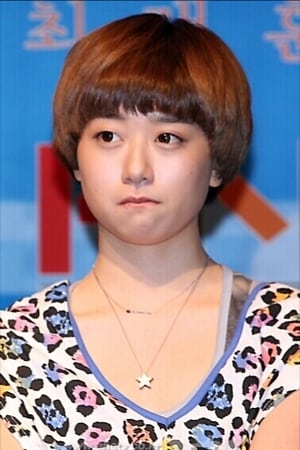 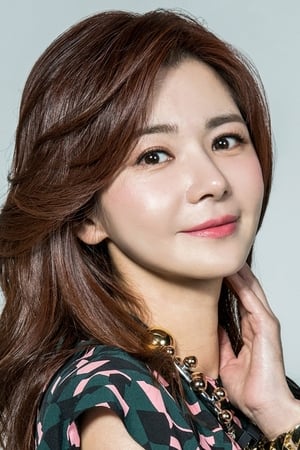