In 2019, Dragon Gate celebrated its 20th anniversary with many wrestlers who worked for Dragon Gate, returned to the company such as Takuya Sugawara, Shuji Kondo and most notably the founder of Toryumon Japan (which later became Dragon Gate), Último Dragón. In 2019, PAC became the first gaijin to take part in the main event of the Kobe Pro-Wrestling Festival event. 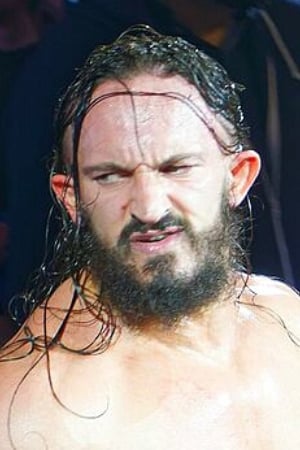 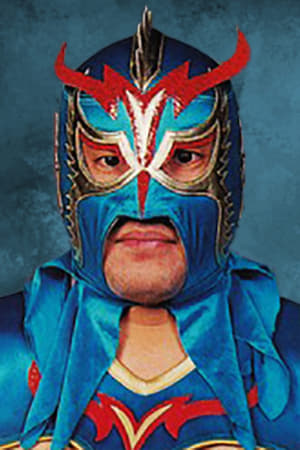